The Weakness of the BJP Nupur Sharma has earned support from Dutch MP Geert Wilders, who was expelled from the BJP earlier this week for making anti-Muslim statements.

Despite significant criticism from Islamic nations and threats from the terrorist organization al-Qaeda, former BJP spokesperson Nupur Sharma has found backing in Geert Wilders, a far-right politician from the Netherlands.

She drew much backlash for making a statement regarding the Prophet Muhammad during a television discussion. She was expelled from the BJP as a result of her comments.

Let me put it frankly. I hold the ruling party accountable. The Indian government should be more significant than the ruling party's electoral objectives, and I don't believe ministers in the ministry of external affairs are using such terminology; they know what they're doing in their efforts to build good relations with the rest of the globe, including the Islamic world. 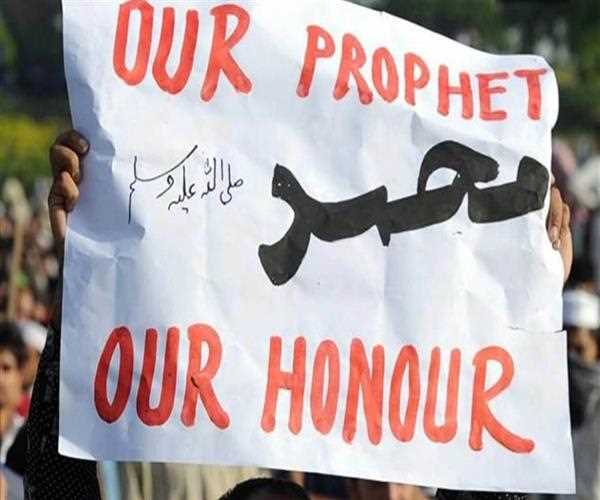 The BJP government had reason to be reasonably proud of how they had strengthened relations, particularly with critical Gulf countries like Saudi Arabia and the United Arab Emirates, but what has happened now is a massive setback because they have operated under the ridiculous assumption that 'What is said in India stays in India.' It doesn't function that way. The polarisation that promotes the BJP's electoral goals may be heard worldwide. We had a few bad events in 2019 when there was a bit of a backlash in the Gulf countries. It was swiftly restrained, and it was not as heinous as an insult to the Prophet Muhammad.

Today, we see the ruling party's distinct political technique: to demonize the Muslim minority to raise questions of history, keep the pot boiling, and perhaps, garner Hindu votes, particularly in northern India. This strategy has undoubtedly already had international ramifications. We've heard from significant leaders who didn't want to create a fuss publicly but privately said things like, 'We want to be your friends; don't make it tough for us.'

• Since I mentioned the Gulf, some will argue that these are the same nations that don't always respect minority rights. For example, I can't be a citizen of Saudi Arabia. Thus, countries abroad are perceived as not respecting minority rights and will use this issue to lecture Indians. Even Nupur Sharma does not represent all Indians.

True, but minority rights are not at stake here. The issue is the quantity of hate speech, already illegal in our country. You're not meant to be able to say things that hurt other parts of our society. Of course, while there is particular legislation prohibiting insulting scheduled castes and tribes, there is also a law dating back to the 1920s that makes it illegal to libel or insult any religion, not only Islam.

As a result, the fact remains that what was happening in this, as we describe it, was competitive polarisation. I would argue that the competition was just with themselves since no other parties played this game. This demonization of another minority comes from the BJP and the ruling party. They were breaking national laws by doing this. Still, no one was stopping them or prosecuting them, and the authorities turned a blind eye. We've heard innumerable examples of hate speech in our internal politics that never came back to bite because it had no international impact. Finally, you made a statement that was unacceptable to Muslims worldwide.

What about those countries? We are not those countries; we are a democracy. As the Kuwaiti minister correctly stated, India used to have an exceptional reputation worldwide as a country that embraces diversity and welcomes people of all religions. What happened to that India? This is the issue that many of our friends have been expressing swiftly, and they've finally expressed it openly. 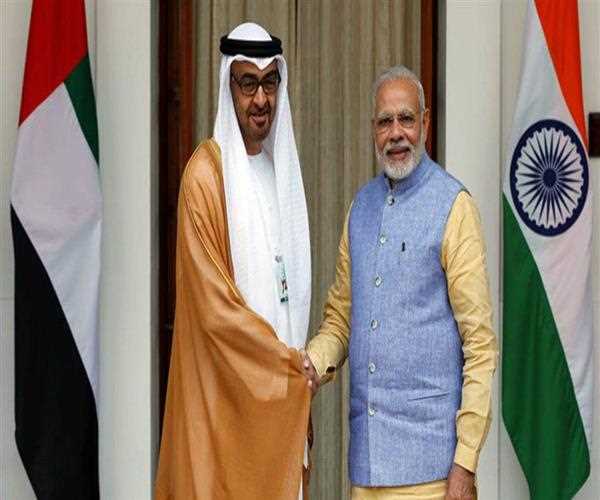 • The BJP government has spent a significant amount of political capital developing relations with countries in the Gulf and West Asia. Am I suggesting that one statement jeopardizes all of that? Our partnership cannot be built on such shaky ground.

No, I'm not saying that, but I am saying that this has served as a critical wake-up call for the government. Our domestic rhetoric could seriously undermine a relationship that they've worked hard to cultivate and strengthen; a relationship that affects trade relations, energy security, geopolitical security, counterterrorism efforts, and the well-being of millions of our citizens who work in those countries.

This is a high-stakes relationship for India. You don't go about denigrating something that those folks despise. It makes sense. Any Indian of any faith working in those nations would have told you that. Any Indian diplomat stationed in those nations would have said to you that. Still, these tone-deaf resolutions of political parties, and one specific political party, to put it plainly, don't seem to understand what's at stake. They assume they have a free pass from the authorities in this country, and, to that extent, our administration is to blame for not cracking the whip much sooner.

• Do I believe this is a watershed moment, a message to all the hate mongers, whichever side of the divide they may be on, whichever community they may belong to, that while you may gain attention within India at times for some of the remarks you make? At the same time, your videos may go viral, and television broadcasters may benefit from some of these hate videos. We must acknowledge that there is a world beyond winning an election or two in our country, winning a TRP war, or gaining more clickbait.

We must recognize that there are significant stakes. We have a serious role in the world, and we have interests that influence the well-being of our citizens and our country. It's not only the citizens that work there; energy security, geopolitical security, and terrorism are all critical to our existence in this country; therefore, sensitivity is required. Many of us have seen that our hate speech and political vitriol have gone well beyond what is acceptable. We'd come across an incident that was harming India and harming Indians, destroying our image in some respects, irreparably and entirely because of the political poison pumped into our culture. Let this be a wake-up call to end this folly; let us return to India we have always been; let us celebrate togetherness and coexistence rather than wasting ourselves or our futures on this nonsense.

• Today, some would argue, 'Look, Hinduism is tolerant and active by nature.' This country has a history of pandering to Islamists, which has resulted in a sense of Hindu resentment and hatred. When someone, for example, tweets about the Bhabha Atomic Research Center and compares it to a shivling, Hindus do not scream in rage, but Islam does. How would I reply to that? Do I think there's a case to be made there?

Condemning communalism, as I do, applies to communalism of all faiths. I have as little compassion for fanatics of any religion as I have for my own. When people claim to speak for Hinduism, I believe they are doing a disservice to the Hinduism I knew and grew up with, which I am pleased to practice. I think Swami Vivekananda's idea that Hinduism teaches us all acceptance of differences teaches us far more than tolerance; we accept our differences with others. Others have been with us. That is our greatest strength. These guys are betraying Hinduism in the name of Hindutva, and they must stop. They must recognize that Hinduism and India are far more important than their petty, politically motivated mentality.