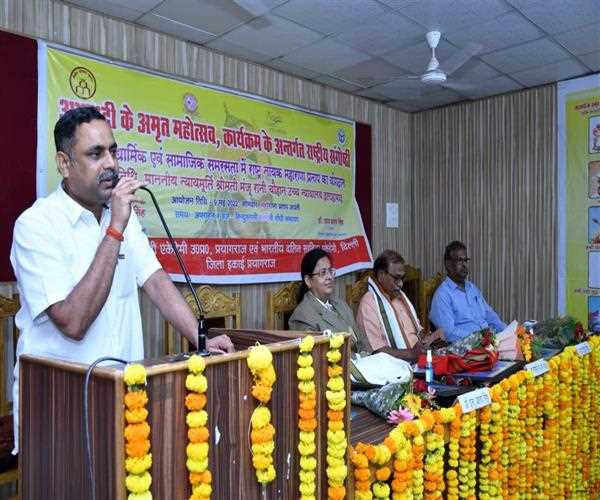 'The life and ideals of Maharana Pratap should be compulsorily included in the curriculum of primary education and higher education for religious and caste fraternity at the global level.' 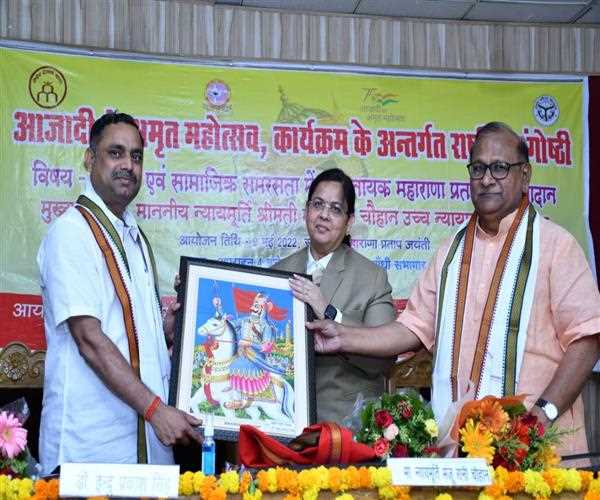 Monday, 9th May 2022, under the program of Azadi Ka Amrit Mahotsav, the Hindustani Academy, Uttar Pradesh, Prayagraj 'and' Dalit Sahitya Academy, Prayagraj district Unit of Delhi conducted a National Seminar. The theme of the seminar was 'Contribution of Lok Nayak Maharana Pratap in Religious and Social Harmony,'

President of Hindustani Academy, Uttar Pradesh, Dr. Uday Pratap Singh, who is presiding over the program, said that Maharana Pratap's entire life and struggle hold special significance in world history. Maharana Pratap's life is a source of inspiration for the entire world of humanity and his behavior is exemplary.

Indu Prakash Singh, the convener of the national seminar and president of Prayagraj district unit of Dalit Sahitya Akademi, Delhi, said that the life and struggle of Maharana Pratap should be taught as a compulsory subject from primary education to higher education in the curriculum of entire world history.

'If we all want to sow the seeds of religious and caste brotherhood in the heart of the young generation, want to reduce religious and caste hatred, want to eradicate the distinction between high and low, then the life ideal of Maharana Pratap has to be included in the primary education and More research and writing will have to be promoted in the field of higher education.'

Dr. Singh said that, for the sake of Hindu-Muslim brotherhood and faith, the relations of Maharana Pratap and Hakim Khan Sur and sacrifice towards each other will have to be made accessible to the people.

The other special guest of the program, Professor of History Dr. Dhirendra Kumar gave a historical explanation of the life and struggle of Maharana Pratap and said that, if you want to know Maharana Pratap as a whole, then the deprived society, the Bhil tribes were given by him by Maharana Pratap. And know the right. Professor Dhirendra Kumar said that the secrets of Mewar were Where there is a place for another Chhatriya symbol in the symbol, on the other hand, the symbol of Bhil tribes has also been given place.

In the entire world history, the example of a ruler giving so much pride and importance to a deprived society is rarely found.

During the program, some distinguished people of the society were also honored for promoting religious and social harmony, mainly Mr. Rajkumar Singh Chouhan, Mr. Arvind Kumar Singh, Dr. Samarjit Suman, and other prominent people were.

The program started with garlanding and lighting of the lamp by the Chief Guest Hon'ble Justice Smt. Manju Rani Chauhan on the statues of Mother Saraswati and Maharana Pratap. People of all societies and religions Be present and express your views, especially on Muslim society, Brahmin, Kshatriya, Vaishya, Scheduled Caste, and Scheduled Tribe.

During the program, Dr. Indu Prakash Singh was honored with the angavastram and Memento of Maharana Pratap by the honorable Justice Manju Rani Chauhan and the President of the Hindustani Academy, Uttar Pradesh, Dr. Uday Pratap Singh for promoting the religious and social harmony. Dr. Singh also received the Bhagwaan Budha Rashtriya Samman 2022 and several other awards.

Everyone participated enthusiastically. All the scholars, professors, and social workers of the society were present. 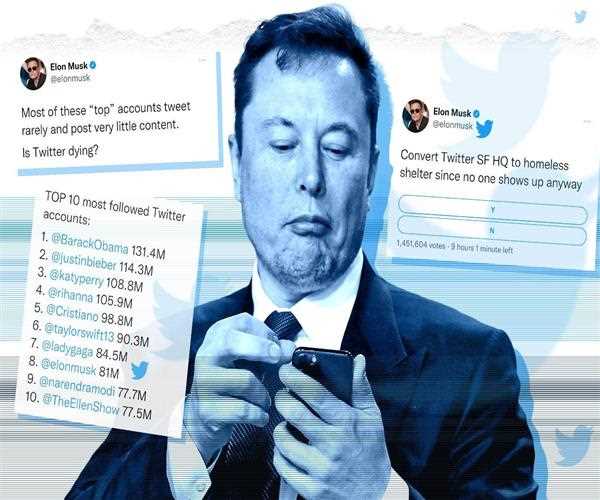 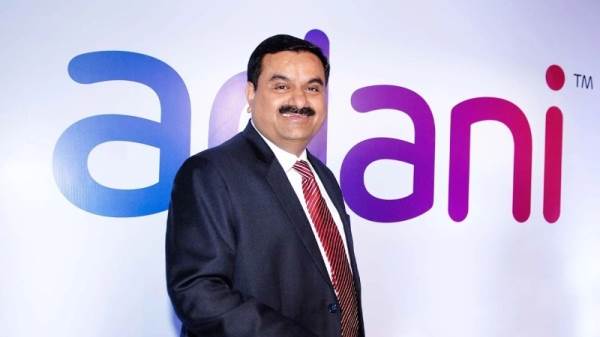 Gautam Adani of India Joins the List of Centibillionaires Club 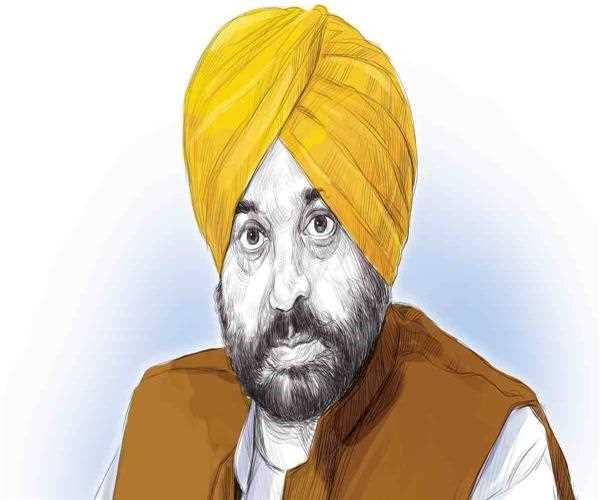 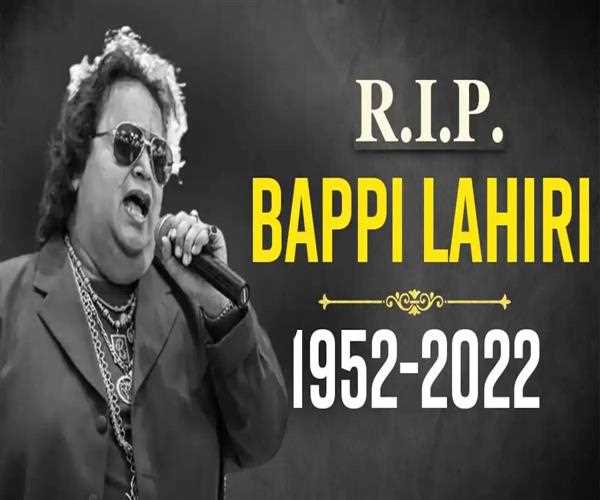