Many peoples are nowadays changing their religion similarly in Kerala most Muslims has changed their religion from Islam and accepted the neutral phase in their life. There is a group of ‘Ex-Muslims of Kerala’ is a platform or an organization that provides a unique identity to all the people who renounced their religion.

The renouncement of religion is a sin as per Islam and it also has the punishing provision for those who change their religion and specifically Islam has the death provision in its rules for such people.

The platform also provides the basic needs to the people who leave his religion as it knows the challenges after renouncing the religion the priest and clergy of Islam will not let the person live as freely as he used to be earlier. The platform provides security, food, shelter, and a place to live with giving some works to the recant.

The cases in changing the religion can be easily seen in different parts of the world and recently in Dubai, a person was punished with the death punishment after opposing the thought of Islam while being a Muslim.

The latest victimization can be seen in the case of M. Aneesh, an EX- Muslim known for his critical views on Islam was arrested by the Tamil Nadu police and is currently is out on bail. The leaders of Ex Muslim movement said that the Right of Freedom of Expression in the context of Islamic criticism is a priority. 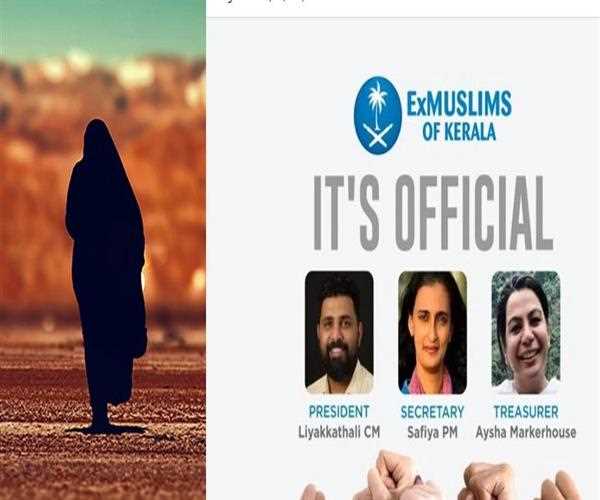 The member of the group has said that the numbering of the members in the group is increasing day by day and the Social Media platforms such as Facebook, Instagram, blogs, YouTube are helping us to increase the publicity of the group.

The people are also using the public speaking platforms for discussion and any issue regarding the platform and named them as the ‘Clubhouse’ these are the place where they make their critics point of Islam and also judge the people who are talking about Islam.

As per the constitution of India, there are not any such restrictions over any people of the country to follow any specific religion and to obey its rituals. Indian constitution is the only constitution in the world that is flexible and gives the rights which are making the people fearless and happy.

The change in religion in a different part of the country has become so usual, the Muslim community people also used to force the Hindu community to change their religion and convert to Islam and such practices in the country should be fully stopped and government should also make an act which debars the Hindus to convert his religion.

India or Hindustan is a Hindu country and we should have respect for our religion. Hindu religion is the only religion on earth that is the oldest and it also has its roots in the post-pre-Vedic period.

I truly appreciate the Uttar Pradesh government under the Chief Minister of Yogi Aditya Nath who enacted an act under which no other religious people can marry a Hindu girl. Such an act is the demand of the present situation to maintain the presence of our Religion and Sanskrit on the earth.

Read More: A 'Pandit' Who Breathed, Lived And Died For 'Bharat' 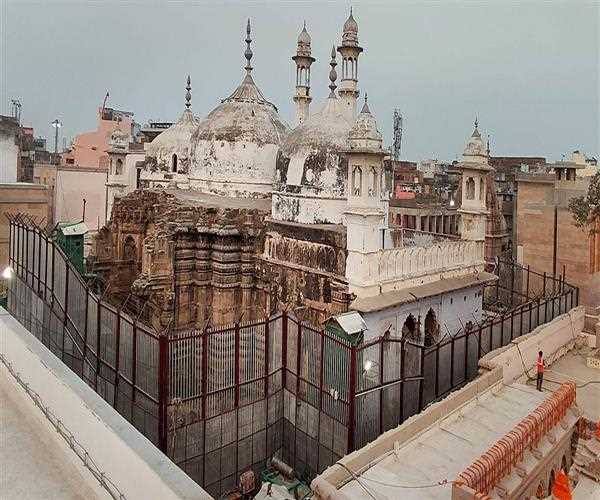 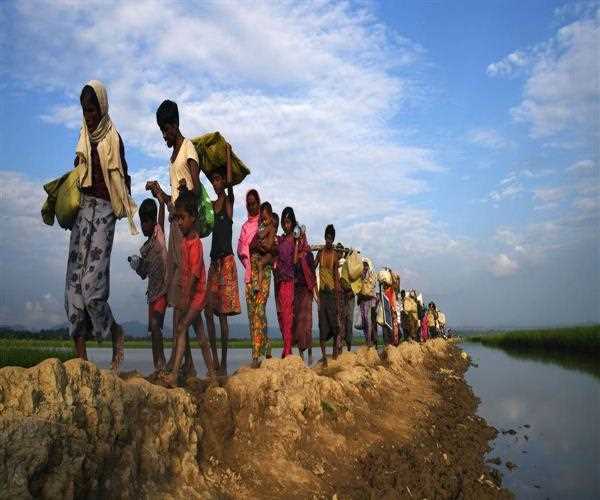 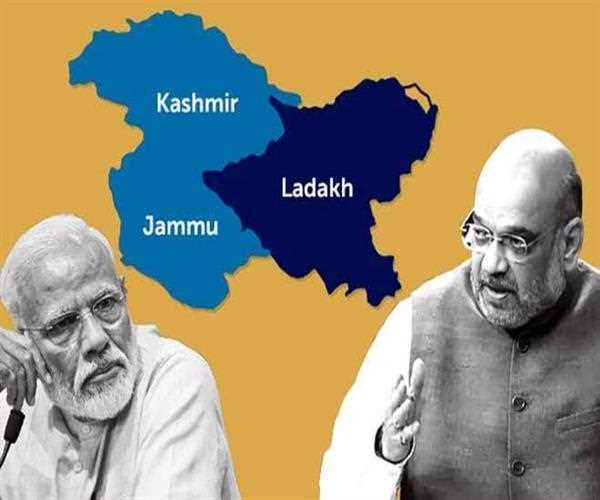 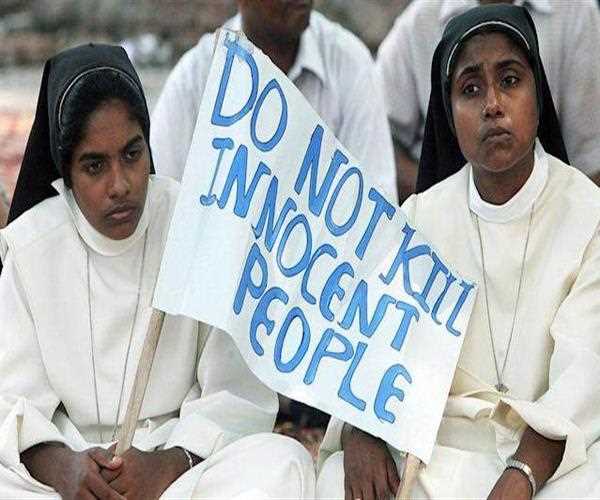