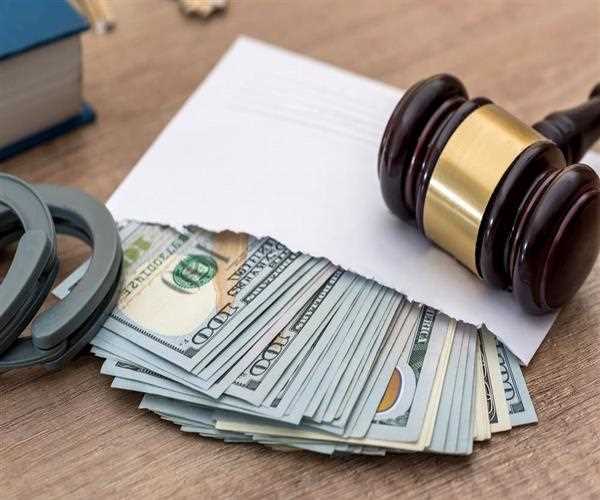 Fees Charged By Lawyers Is A Threat to Justice 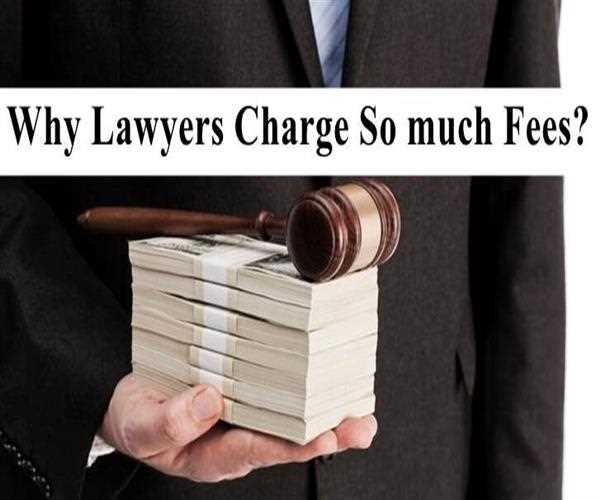 The Court of Record, Supreme Court of India on multiple occasions has tried to create some boundaries like payments for Lawyers. And the recent law that has been made by the Apex court is the Supreme Court Rules that permit a lawyer to charge only 8,000 per hearing in the court. But, the rules were annihilated by the great lawyers and kept their functioning as usual as in the past.
Nowadays the ‘Aam Aadmi’ is not thinking about justice because of the raising amount of fees of Advocates for their hearings in court. And we can now predict that justice is only for the wealthy people of the nation.
Justice as a ‘Burden’
Yes, it is right we all are equal in front of ‘Law’ and we also expect the same from the legal system to be treated as equal. But, due to some Fee Ritual of the Courts, justice is separating ‘the Poor from the Rich’ which resulted in partiality. It looks funny when we read the first line of the constitution’s preamble as “We, The People of India” because now the word people has been characterized by ‘The Poor People’ and ‘The Rich People’. And it will seem to fit the current justice system.
People in India used to stop people to go any court or lawyer to seek justice. And in some sense, the above line is true because either the person will spend his all money or the case date will be scheduled for his cremation. The perception that has been made in the surrounding for the courts and lawyers as an evil’s house and hence wants to avoid them both.
Read More: Anti-Drug Law In India
Supreme Court Regulations
The Supreme Court of India in 2013 released a set of rules and regulations to make it more systematic. In the rules there also had been talked about the fees of lawyers which was 8,000 Rupees per hearing but it was never followed by the lawyers and never forced by Supreme Court. And the ritual is still flourishing in the chambers. And if we see the other aspect of the rules how? We can accept from someone, he will make any rules to restrict the earning of money. The reason for not the forcible nature of rules is just the same nobody wants to restrict the flow of money in his pocket. Hence we should look at it as a well-tried by Supreme Court. 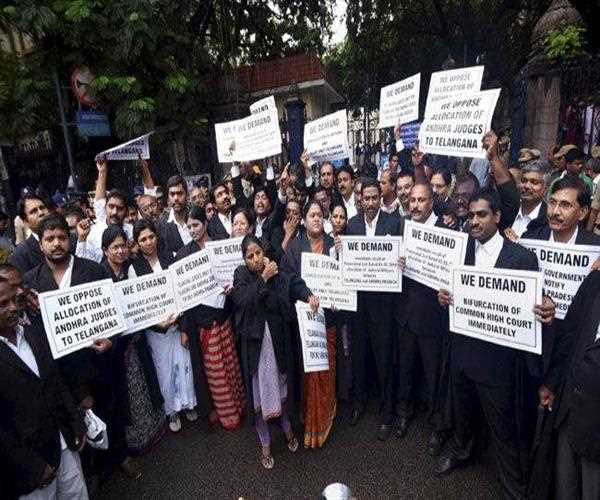 Justice is acting as an indication of how wealthy you are as we can see in the courts people used to predict the weight of the case with money as the case is 10Kg it means the case is for 10 lakhs and if it is 2 quintel then it is of 2 crores and also according to the weightage of the case the advocate is selected.
Nowadays in India, the top lawyer of the Country charge anywhere between 15 lakhs to 25 lakhs in the Supreme Court. Whereas the price of High Court’s Advocates lies anywhere between 5 lakhs to 10 lakhs for one hearing. And so on as going to lower. Here we should see their ritual of fee in the justice system. In short, words, if I must say that these days the justice is nothing but a ‘legal Market’ where lawyers are the shopkeepers selling the justice as per the face of the client.
Yes, I have seen the poor old grandmother who used to pray before the court for seeking justice from the court but she gets only hope instead of justice.
Own opinion
The courts are also known as the white and black market where the clients went to purchase the justice and the fee of such shopkeepers (Advocates) is such that could cause a heart attack for poor clients.
The courts should fix the norms of charging the fee according to the basis of the quality of the advocates.
The fee structure of the advocates should be such, where the average class of people could bear it.
Also, strict rules should be made by the Supreme Court which will rule the fee structure of Advocates and also should have a punishable nature.
The license of practice should be suspended for a specific period in the case of not accepting the case based on money.
There should also be a compulsory rule for every advocate to fight a case of any BPL cardholder in a Year with some nominal charges. Which will impact the justice atmosphere.
No, the probability of such enactment is as poor as our justice system. also there is a famous quote about this that “No one will cut his leg with his ax”. Similarly, lawmakers and law dealers will never make such laws that will affect their income. Hence in my opinion we should adopt the system as it is or we should try to be in a place so that we can change the system.
Read More: Pending Cases Of Indian Justice System
Tags:
1 0