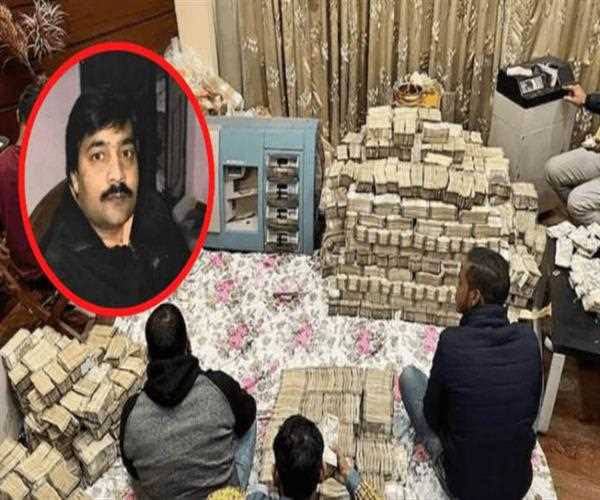 Recently, the Perfume industrialist Piyush Jain has been found guilty of heavy Tax Evasion in Kanpur, Uttar Pradesh. And as per the latest information, a total recovery of 200 crores has been recovered by the Directorate General of GST Intelligence. The raid is still going on in many connecting places as in Kannaoj, his village.

DGGI has counted the notes in the cash form as around 194 crores and around 6 crores of other material including Gold and Property assets. During the investigation, the industrialist Piyush Jain accepted his crime of Tax Evasion and said by DGGI that “Piyush Jain has accepted that the cash recovered from the residential premises is related to the sale of goods without payment of GST”. 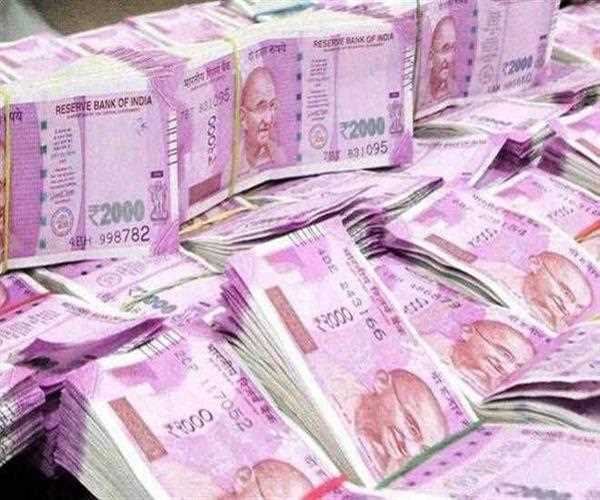 The DGGI has also said that this Raid is the biggest ever seizure of cash by CBIC (Central Board of Indirect Taxes and Customs).

The Raid began on Wednesday, 22nd December 2021. The tip of information about the Piyush Jain was received from Trimurti Fragrances, who used to make the Sikhar Brand of Pan Mashala and several other scented materials. the DGGI revealed the information.

GST intelligence official has told that they conducted a raid in Trimurti Fragrances and the Road Transporters and on the based of the evidence they captured the Piyush Jain.

As the elections of Uttar Pradesh are at the head of CM Yogi, the news related to such a raid is as normal as the existence of frogs in the ‘Mansoon seasons’. Here I mean to say that the government authority (DGGI) and others work as a funding bank during elections.

Now if we talk about the Tax Evasion in India, what do you think how many people file their taxes? Let me answer it in a tweet in February 2021, the Central Board of Direct Taxes revealed the fact that only 1.46 crore people file their taxes whereas the total population is about 130+ crore of country. And the percentage of taxpayers in India is about 1.12%.

Now, for one second if we forget about the amount of money, the crime is as much big as the rape case of a minor girl or the cancellation of the PM Modi Show in the Midnight. If you don’t understand the mean please leave a comment I will elaborate.

In my opinion, the news, which is spreading is not the news of the Tax evasion or the news of Raid because generally, it used to be on media platforms for about 2 to 3 days but, after 1 week it is also using the PM’s mouth to be uttered.

As more recently, on December 28,

Prime Minister Narendra Modi of India in Kanpur, commented on the news and used the news as a criticism bomb against the opposition party SP (Samajwadi Party) and said “Perfume of Corruption” spread by SP before 2017. 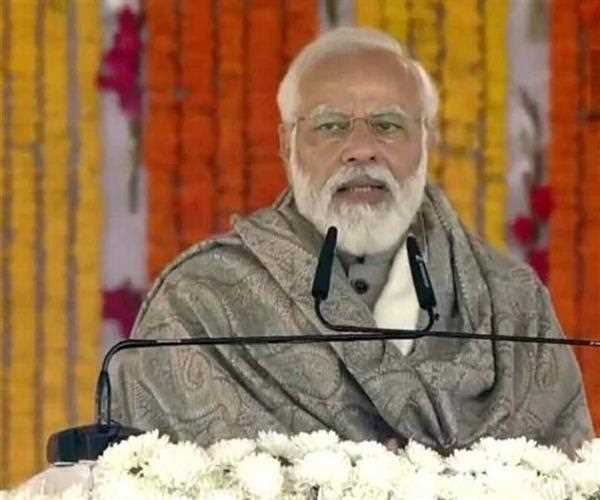 He also added in the criticism “But now they have locks on their mouths….not coming to take credit” and also targeted the SP Party Leader Mr. Akhilesh Yadav and said in the taunting style that this is the SP’s achieve and the entire country saw the mountain of notes. For some time, I thought that this raid is a cinema where parties are used to criticize one another.

The attack of Modi Ji on SP can also be seen in the attack on the SP’s MLC Pushpraj Jain, who is residing near the same locality as Piyush Jain living in Kannauj. In the response, the SP party denied the connection with this raid and he also attacked BJP and said that Piyush Jain was linked with BJP.

Here in my opinion the Raid which has been made by the income tax department is a Duty of the department more than the hot news and an issue for the government to criticize.

Read More: iPhone Without a Sim Card Slot: Apple May Have plans For eSim iPhone