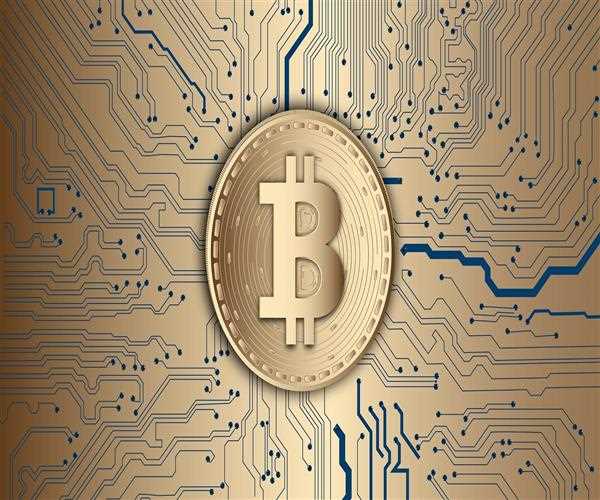 Cryptocurrency and its scope in India

One word which made its way in every conversation in 2020 involving business, finance, or investing was the word “Bitcoin”. It became a fad to invest in these digital currencies and while there are other cryptocurrencies like Dogecoin, Ethereum, etc., the most commonly known seems to be Bitcoin. The year 2020 saw an unprecedented interest in cryptocurrency (Bitcoin’s price has grown by 66% as of February 2021 ). This article aims to give the readers a brief idea about what cryptocurrency means, how its mechanism operates and whether it is legal to buy cryptocurrency in India?
Cryptocurrency is a digital kind of currency used in trading and transactions. It uses cryptography which is a secure system that uses codes that ensure that the information can be read and processed by the intended users. It is not controlled by any government or any regulatory authority and uses blockchain technology which is essentially a digital ledger that keeps a record of all transactions taking place. This technology also ensures that there can be no hacking or cheating of any sort which makes cryptocurrency a reliable currency.
Thus, cryptocurrencies enjoy such a popular status in India because there is no human involvement (since there is no regulatory authority), are fast, and are secure because the blockchain technology used renders the system immune from hacking.
While the interest in cryptocurrency kept rising, the Indian government felt that there could be chances of internet frauds since the transactions of cryptocurrency are anonymous. RBI in 2018, banned all its agencies from dealing in cryptocurrency but this ban was overruled in March 2020 by the Hon’ble Supreme Court which was coincidentally also the time that India went into lockdown due to the Covid-19 pandemic and this, in turn, accelerated the growth of cryptocurrency even further. But cryptocurrency still can’t be used as a legal tender for buying but it can be invested in. The Indian government still seems to be skeptical about cryptocurrency and will clear its stance finally by bringing the “Cryptocurrency and Regulation of Official Digital Currency Bill, 2021 ”
The debate revolving around cryptocurrency isn’t only prevalent in India but has engulfed the entire world. While some entrepreneurs like Bill Gates called it a masterpiece, Warren Buffet the famous American business magnate has outrightly called it a Ponzi scheme. No matter which side of the debate one may choose but what no one can deny is the frenzy created in the financial markets by these cryptocurrencies and how it has even taken the internet by storm wherein a post on bitcoin surfaced on social media every three seconds.
Tags:
0 0

An MBA in finance imparts and improves management aptitude, inventive ability, critical thinking ability, and so forth. It offers a real-time experience that fabricates a staunch career foundation for students and working professionals. It helps them to thoroughly understand the financial sector. 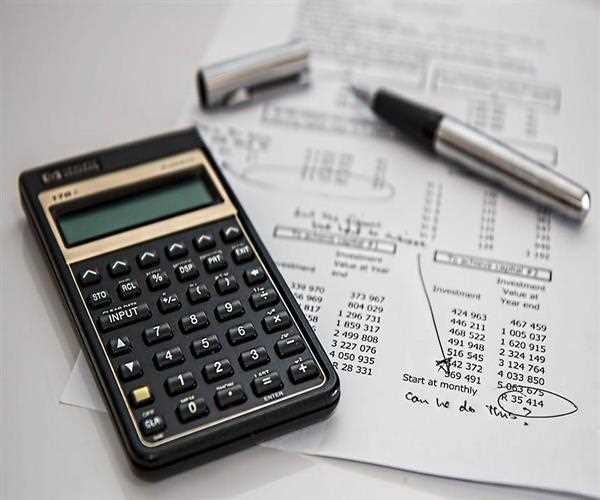 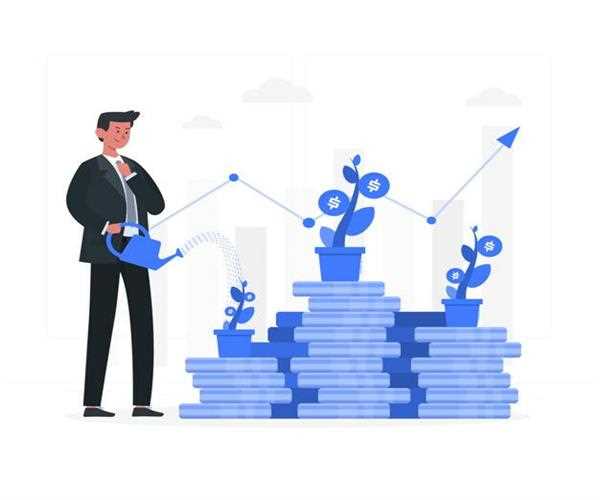 Investment is the new ‘piggy bank’ for Youth