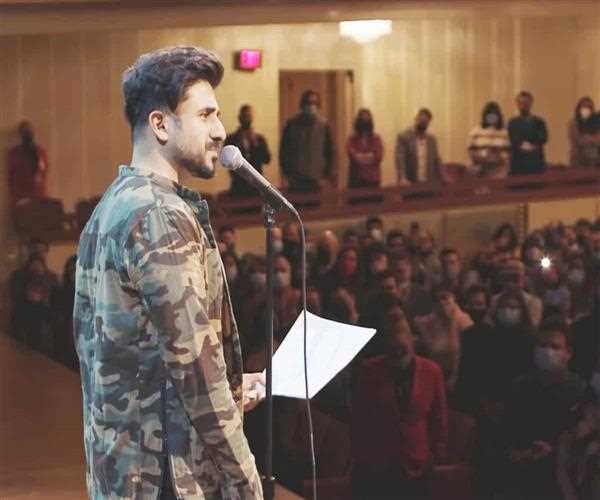 On Tuesday, 12th November, the famous comedian Vir Das gave derogatory statements on sensitive issues like women, rape & farmers at JF Kennedy Centre, Washington DC. He created parallelism between ‘two India’s as he described a country of dual sides “I come from two India’s where Indian men worship women during the day and another one where they gang rape women at night.’’ In response to the strong backlash, he called it a “satire about the duality of two very separate India's'.

The seven - minute video which was uploaded online went viral within seconds and reached 150k views in an hour. He continues with his monologue in which he stated “I come from an India where the AQI (air quality index) is 9,000 but we still sleep on the roof and look at the stars.”

“I come from an India where we take pride in being vegetarian, and yet run over the farmers who grow our vegetables” he continues,

referring to a car, owned by a government minister, allegedly being driven into protesting farmers last month, killing at least eight people.

The viral video of Mr. Das is being criticized since then. A Delhi spokesman for the ruling right –wing BJP political party said he had complaint with the police, accusing Mr. Das of making such derogatory statements 'against women and India”.

The satire king faced an immense number of criticisms from some fellow performers, including actress Kangana Ranaut who called Mr. Das’s actions “soft terrorism” in an Instagram story, adding that ‘strict action should be taken against such criminals’.

He clearly joked about the program’s transgender individuals, but it didn’t work with netizens and certain groups. He called for his transphobia at the show.

The comedian apologized for offending the community on his Instagram account and issued the following statement: I understand the reason. My intention at this point was that transgender people had the courage that the government had never been able to do, and that it was set up so that it was not falsely informed. No, I’ve done it. It had the opposite effect and downplayed your struggle. It is my responsibility, not yours, to effectively express my intentions. Without defending himself, he added: Concise and simple.

However, some have supported the comedian like Mr. Shashi Tharoor by writing a tweet, so did Tapsee Pannu, Kamya Punjabi and Chetan Bhagat also shared his views on Twitter.

Recent reports state that two cases are been filed and Mr. Das has apologized to the people and the government too.


In my opinion, what Vir Das did was absurd. and I condemn it. He shouldn't have spoken on such sensitive issues . Expressing oneself is not wrong but if your act is harming some one's  sentiments then ,action should be taken.

The only action can be taken is that the public should punish him by  unfollowing him on social media. Cause sending him behind the bars is not the solution. 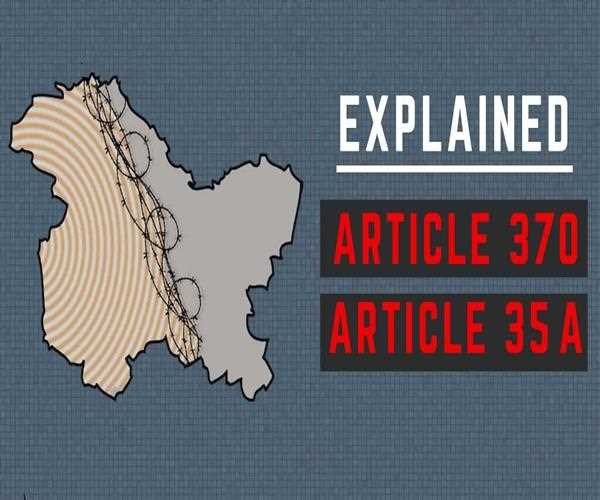 Why is Article 370 so controversial ?