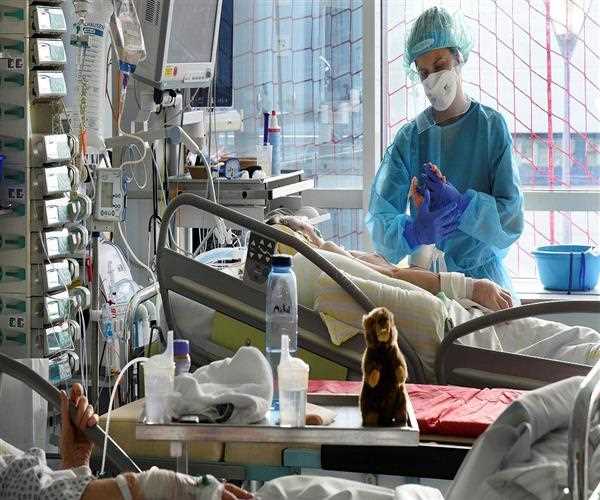 GERMANY: losing his grip dealing with the massive attack of coronavirus(COVID-19) 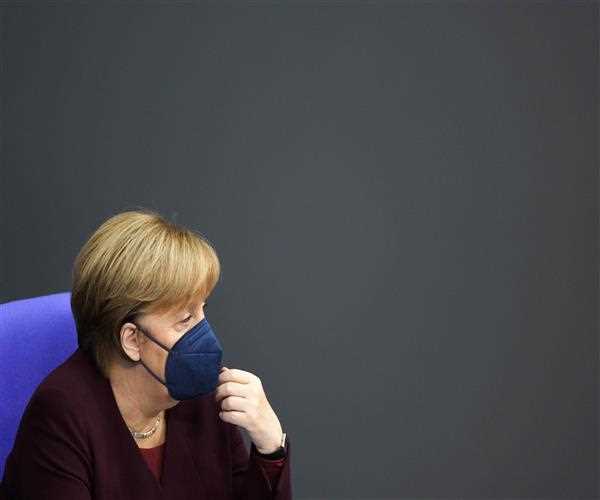 When all over the world's countries are facing the massive attack of the pandemic caused by the virus COVID-19, many of them recovered themself and vaccinated the majority of the population, but still, there are many countries where the virus is spreading its legs at its full speed and Germany is also one of them which is surviving the attack of this deadly virus.

PRESENT SITUATION OF GERMANY IN COVID-19

As we all know the pandemic situation all over the world is not good and right now  Germany is facing a massive attack of this virus where the number of infected people reaches 58,768 today and this number has been recorded as the biggest infectious case in Germany. the number of cases increased in the past 24 hours is 23,607, and it can be counted as the 60% increment in the terms of percentage. the average number of infections per day is about 50000 which is a huge number to deal with it even the WHO (world health organization) also warned the European region, especially the countries which have not done the vaccination to their population.

Germany is one of them where the people are hesitating to accept the vaccine. the percentage of vaccinated people in Germany is only 67.5% which is a very short number according to the scientist of Germany. in the number of 100,000 people now 303 people are affected, this data is released by the Robert Koch Institute of infectious diseases(RKT).

Reasons for the increment in the cases of COVID-19

Germany is facing the massive attack of coronavirus instead of having vaccinated 2/3 of its population but yes it is true that this is not a good number to expect a good result, in fact, the population has been double vaccinated is in the hospital due to infection of the virus.

there are many reasons for the failure of Germany some of them are listed below.

about 67% of the population of Germany has been vaccinated but still, there is a lot of people who remain unvaccinated. the scientists told the government that this is not a very good number by which we could protect our population as the scientist doing research in the field of `infections of the immunocompromised host'  `DR. Christian Falk, warned the government`s chancellor ` Angela Merkel' Angela Merkel' that the less percentage of the vaccinated people should be at least 75% of its total population, and these unvaccinated people when making contact with other people that people will get affected and this is the same thing happening in Germany. 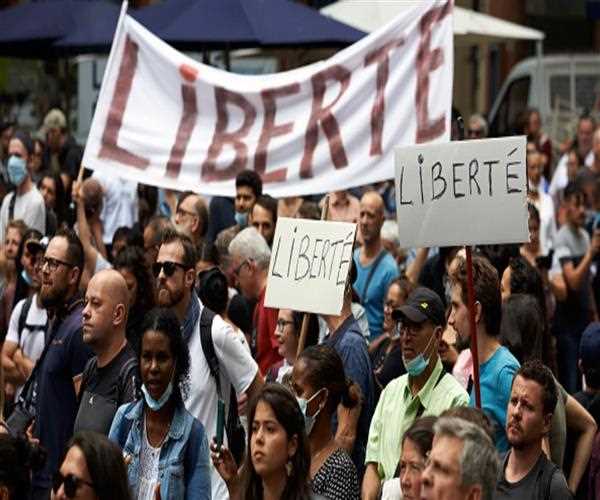 This variant of the covid-19 is so ferocious and it witnessed the largest number of cases in the world rather than the other variant in fact when more than half of the world population get vaccinated it still has an effect on their vaccines. in Germany, we can also see that most of the double vaccinated people are still being infected with this virus, according to the `Robert Koch institution' the number of affected people in this fourth wave is more who have not been vaccinated than the vaccinated people where the people who have been got effected after the double vaccination is above the 60 years or more.

Preventive measures should be taken by the German government

First of all the Germany should ensure the vaccination of its people and try to build the belief in the heart of the people of its nation where a lot of people are not ready to accept the vaccine in their body and recite the slogan `My body My right' and showed their anger towards the vaccine.

The government should promote awareness among people so that many people get vaccinated. it should also impose lockdown in the hot places of coronavirus so that it could not spread. the people should avoid physical contact with others. and should increase the hospitable facility like ventilators, oxygen, beds, etc. 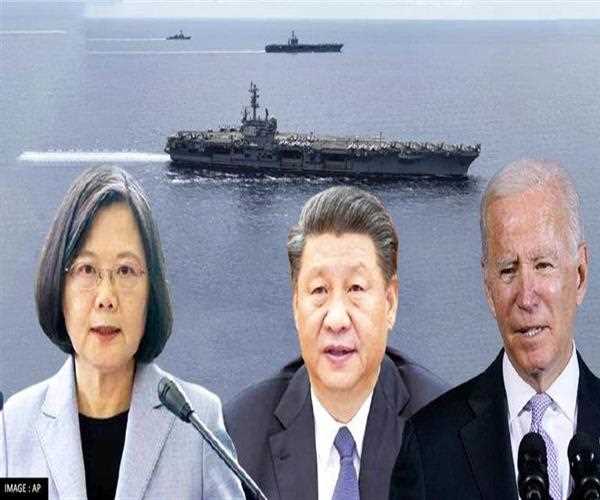 China warplanes fly near Taiwan after US Japan show naval might 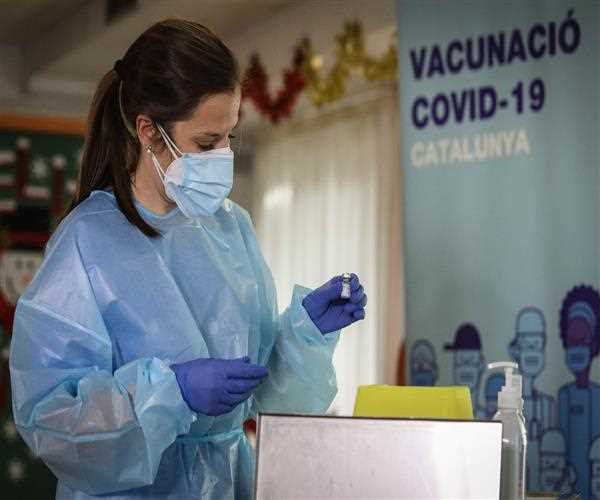 Europe's fight against the pandemic and its citizen's trust