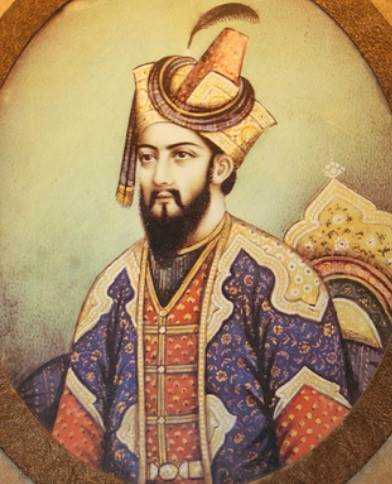 Aurangzeb who is considered to be the last effective ruler of Mughal Empire. He was the 6th Mughal emperor, who ruled over almost the entire Indian subcontinent for a period of 49 years I.e from 1658 to 1707. His original name was Muhi-ud-Din Muhammad commonly known by sobriquet Aurangzeb or regional title as Alamgir in Persian known as conqueror of the world .

Aurangzeb was one who assembled the Fatawa-e-Alamgiri, and was one of the few emperor to have fully established Sharia law and islamic economics rules throughout the Indian subcontinent. He was accomplished military leader, whose rule has been subject of praise, and proposed many such rules which lead to benefits economically, prohibited drinking and other drugs. Unlike his predecessor, including his father Shah Jahan, Aurangzeb considered the royal treasury for citizens and not to be spent for self expenses. Also, his administration policies were good.

But, though he was described as most controversial ruler in the Indian history. Indian history does not consider him as ideal ruler. As, Aurangzeb was an Orthodox Sunni Muslim, noted for his strictly observed the rituals of Islam who memorized the entire Quran, studied hadiths and had strong religious beliefs also, implemented it. He was intolerant towards other religions unlike previous emperors.

In his first ten years of rule, his military campaigns were a great success. But, later on he faced serious difficulties due to his harsh religious policy. There were revolt started against religious policies by Jats, Satnami and also the Sikhs. 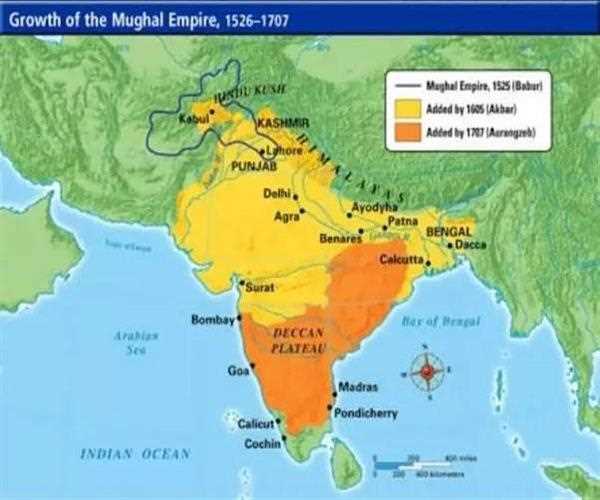 One of the most harsh policies introduced by Aurangzeb, as a governor of Deccan was Belligerent Deccan policy which was developed to deal with the Hindu Deccan states which imposed many restrictions for Hindus. It was his strict policies that led to plant the seed Mughal Empire's decline. 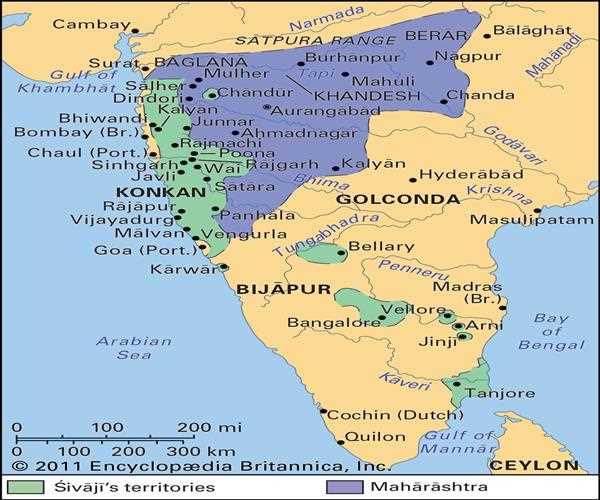 Against his cruel rules, the Marathas, under Bijapur Sultanate gained independence and Shivaji Maharaj became 1st Maratha’s Emperor. Aurangzeb started to attack to suspend their activities and spread which led Mughal Empire to be drained economically also, their downfall.

Aurangzeb’s major motive was to transform the country India into an Islamic state. He did not allowed to continue Dashahara etc. Started destroying Hindu temples. He enforced Jizya and pilgrim tax in 1679 which was not a restriction for Hindus. He removed Hindus from government positions with many more. Also, Shia and Sunni dispute started as himself belonging to Sunni community stopped the celebration of Muharram which mainly Shia celebrates. He also killed Sikh's ninth guru Tej Bahadur, which was responsible for turning the Rajput, the Marathas and Sikhs into enemies just because of his rigid religious policies.

He was failed to solve the problems of Maratha also, he misunderstood and provoked them. His conflicting policies towards other religions strengthen the other communities into the enemies.

"I'm a student and passionate content writer, write to spark inspiration in the reader". I want to deliver an effective and valuable content to the audience. 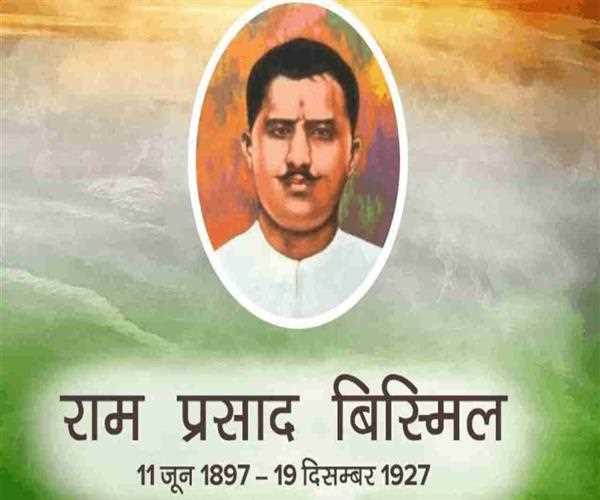 A 'Pandit' Who Breathed, Lived And Died For 'Bharat' 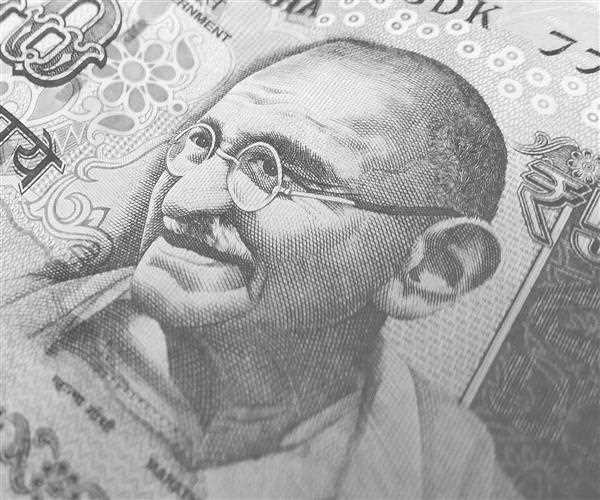 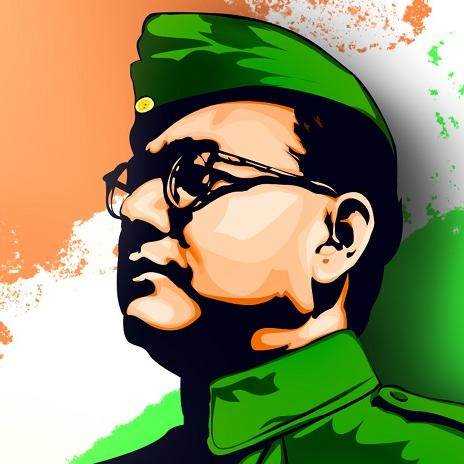 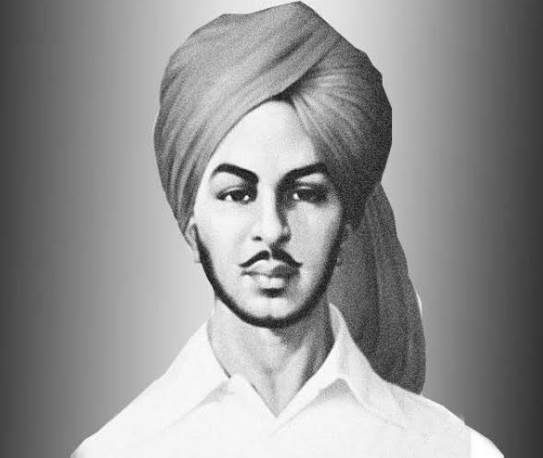