Navjot Singh Sidhu, the Congress party President in Punjab, has always been an entertainer in life; from cricket to politics, every playing field has been an entertainment platform for him. We have seen his diligence at feeding entertainment in the Indian Cricket team while he played under Captain Azharuddin during olden times. Even on a small tiff between him & the Captain, he left the England series in the midst and returned to India. Never been able to establish ‘his will’, Sidhhu always felt unsatisfied with the cricket team. When he left cricket as a career, he started commentary and other popular TV shows too. Then again, he was known for his entertainment on the idiot box. After his enjoyment, he got bored of that too and joined politics.

On the political front too, he has served us with huge entertainment; by hopping between BJP and Congress. He chose BJP earlier and mocked Rahul Gandhi (Congress leader) heavily. Then after switching sides on a small issue, he mocked PM Modi and other BJP leaders from this side. In short, he wants to be a batsman and a bowler altogether, controlling everything at his own will.

While Captain Amarinder Singh was the CM of Punjab, Sidhu started to play for the Pakistan cricket team and was welcomed by Imran Khan (Pak PM) heartily. He propagated that Pakistan is a really reliable nation and we must treat them as brothers. Not just this, the whole world has seen his entertaining videos congratulating the Pakistan cricket team by hugging their PM and other officials. He established close relations with the Pak which erupted controversies against him. The then CM, Captain Singh warned him against such activities. This made Sidhhu furious about him. He always eyed the CM’s position in Punjab and wanted to shift Captain Singh out of it. 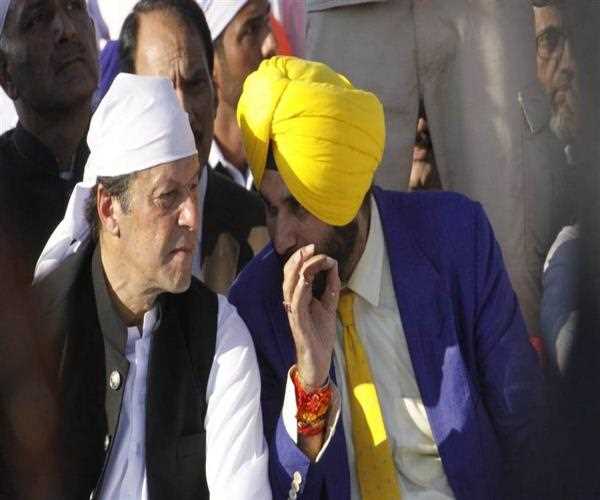 Even when Singh resigned, Sidhhu could not become the CM itself. He wanted a weaker person of his acquaintance to be the CM so that could be a non-playing Captain. But this became impossible for him as the ‘smart enough’ CM Mr. Charanjit Singh Channi is taking every decision based on his own judgments and analysis. The appointment of the DGP and the Advocate General of Punjab by CM Channi, without consulting the President, has made Sidhhu even more furious. Now, he understands that he cannot throw tantrums as the new CM is good enough to exercise his power and does not want to be Siddhu’s remote control.

Sidhu desperately wanted to appoint some different officials on the post of DGP and Ad. General but his will was overlooked by the CM. He took his own decision and appointed the people of merit on these positions. Sidhu was highly disappointed by all this because now he cannot place the fielders according to his will on the playing field. Whatever efforts he tried were in vain. Due to Punjab’s infamous police rule, Sidhhu knew that if the DGP is his own man then the entire Punjab police would be in his own hands. 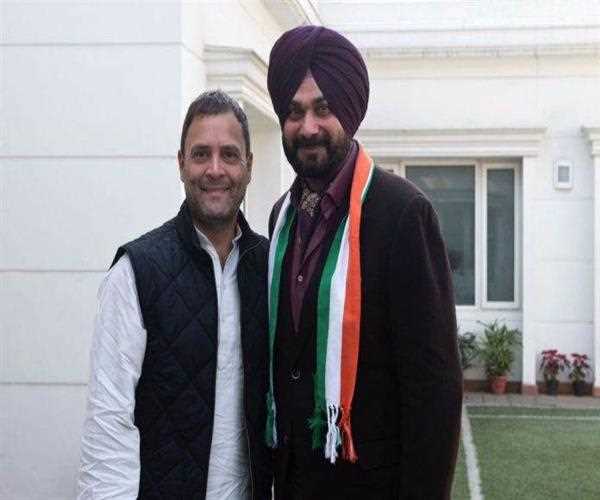 So, finally, he claimed of being ‘humiliated’ when his tantrums were not fed and resigned from the post of President of Congress. Along with him, some other MLAs too resigned by the name of Razia Sultana, Yoginder Dhingra & Gulzar Inder Chahal. There is high instability in the Congress party of Punjab due to one unguided missile. People have also stated, “an unstable man” for his personality. After his resignation letter to Congress President Sonia Gandhi, he said that he “wants the welfare of the people of Punjab & would continue to serve them’.

Is it true really? Was all this mess with the state’s politics not for his own welfare?

Now, I leave this up to you to decide what would be the situation in the coming future?

Will, there be a compromise adjustment or will he completely leave?

Is this kind of instability justified with the country's politics?

Can people rule the country by throwing tantrums? 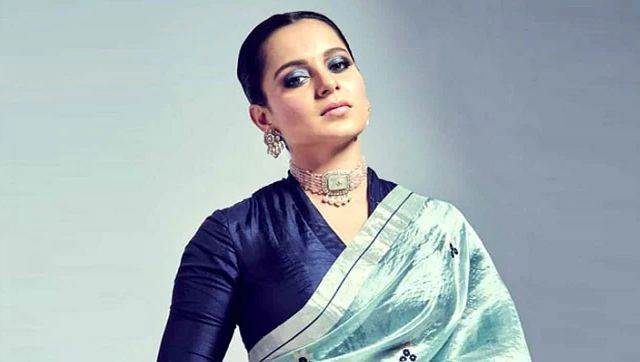 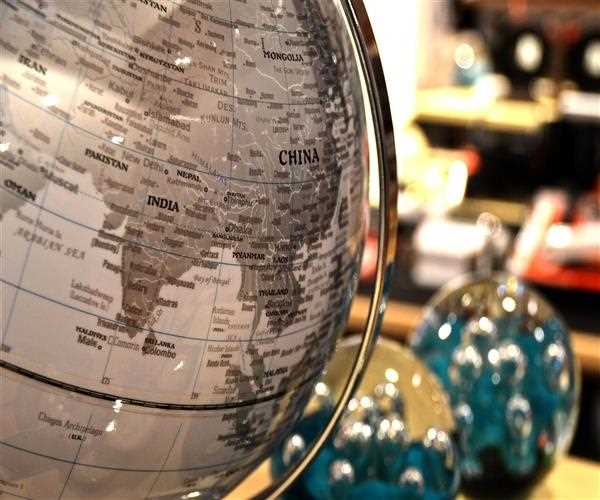