While scrolling through my feed today, a piece of interesting news about the unification of India and the role of Sardar Patel appeared. It caught my eyes how his policies are misinterpreted and his role is overshadowed in modern times. Inspired by his regards, I decided to pen down my views on the great leader so that our future generations could understand his role vividly in India’s formation.

Sardar Vallabhbhai Patel was a Gujarati stalwart of the nationalist movement in India. He was active in organizing the freedom-led resolution in India since the beginning of Mahatma Gandhi’s time. People believed that he was impressed by Gandhi’s ideas for the lower-class peasants. That’s why he joined the Indian National Congress to work with the Gandhi-Nehru collaboration. 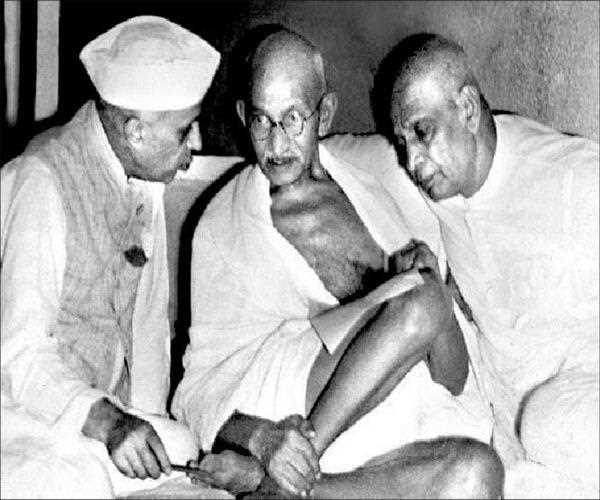 He belonged to a lower-middle-class family, as his father was a farmer in Gujarat. His preliminary education and matriculation were modest to make him educated. But due to the financial problems, pursuing higher education was a dream for him. Somehow he managed to secure a law degree to sustain in life and started working in Ahmedabad. From his very childhood, he had the skill of organizing affairs, which paid him off later in life. He was associated with the Municipal Corporation as the Sanitation Commissioner of Ahmedabad. Even during the British rule, the Municipal Corporation managed to secure water supply, sanitation, and town planning for the city without the assistance of the Britishers.

His exemplary life began from there. During the Indian Independence Movement, he played a major role in uniting the Hindus and Muslims to fight for one country. However, his dream couldn’t be turned into reality as the Muslims went on the demand for another country, i.e. Pakistan. After British left India, the plan of uniting the whole country into one was being made by the leaders. Jawaharlal Nehru and Mahatma Gandhi were both dependents on Sardar Patel’s skill to convince people. Here, his organizational skills and convincing power came were utilized. He managed to convince 565 princely states in India to accede to independent India. From Lahore to J&K, he went everywhere to build the foundation of Independent India. Though his efforts were not counted later on.

He couldn’t unite J&K and present-day Pakistan with India because of Nehru-Gandhi's “workout”. It is another debatable topic. But this separation costed India heavily. Sardar Patel is known as the Iron Man of India. He could foresee the upcoming difficulties for the nation at that time and planned to unite all the states with India. But he couldn’t do so. Also, in regard to his exemplary work, he was chosen the first Prime Minister of India too. But since Nehru was Gandhi’s favorite, Patel was made to resign from the post, thereby conferring Nehru as the PM. In compensation, he was given the post of the Deputy PM of India. Earlier than that, he also served as the Home Minister. He connected with the common public of Champaran and Ahmedabad, and later with the other states too. He used stringent measures to combat the situation of separation. 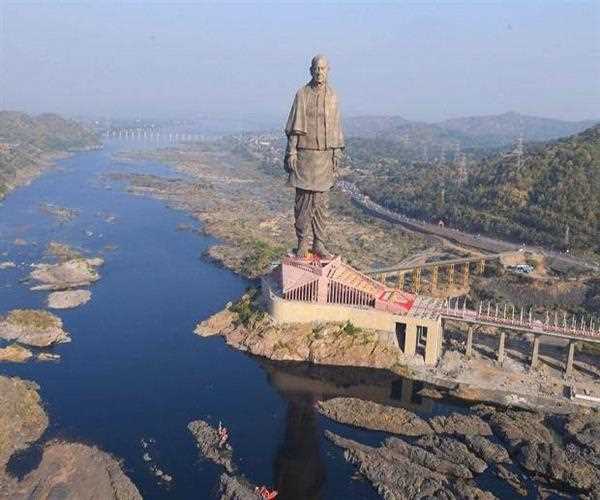 Due to his glorious and amazing methods to unite our country even after Independence, he has been conferred the title of ‘the Iron Man of India’. More than any other leader whose name is taken today, he worked sweat & blood for the country. Instead of engaging in dirty politics, he relied on smart work and honesty to play his game. Under the leadership of Mahatma Gandhi, sometimes he also had to suffer biasness. But in whichever way we are united today, the credit goes to Vallabhai Patel among others. Unfortunately, his legacy is left unsung in the shadow of leaders who looted our country in the name of politics. The Statue of Unity that stands tall in the Kevadia district of Gujarat celebrates his power and legacy in modern times. It depicts his ideology to reunite as Indians. Also, 31st October is celebrated as “Rashtriya Ekta Diwas” in his memory.