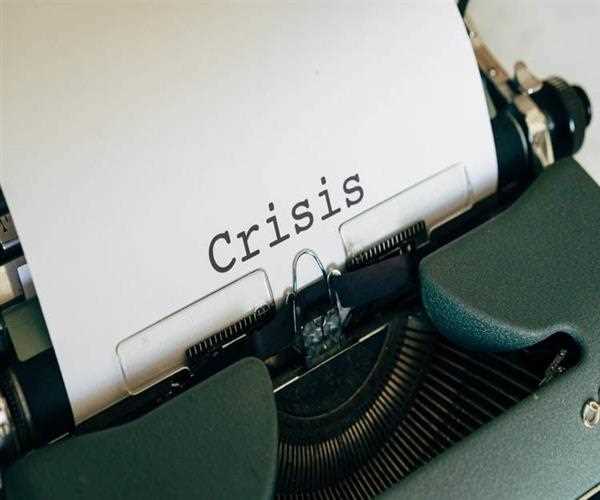 A humanitarian disaster in Afghanistan

They have been torturing every single person residing in Afghanistan for days but now when the banking system is facing a major crisis, the Taliban isn’t doing anything to recover from it. In fact, they have closed all the banks including the Central Bank of the country. This has resulted in an economic seizure. When on one side, the economy is continuously falling; on the other side, there is a rampant attack on people’s freedom.

The banking industry of Afghanistan is suffering from a complete meltdown. The common public doesn’t have money to buy things and spend on themselves and the banks have been closed by the Taliban.

There are umpteen problems in the country which are the cause of the rising upsurge. The food prices are continuously soaring, there is limited cash within the public as well as with the banks, constant migration of refugees has shaken the structure of the society, and to top that there is a rapid rise in inflation and cash shortage. The Taliban government isn’t allowing anyone to keep cash and this has led to unrest in the public. 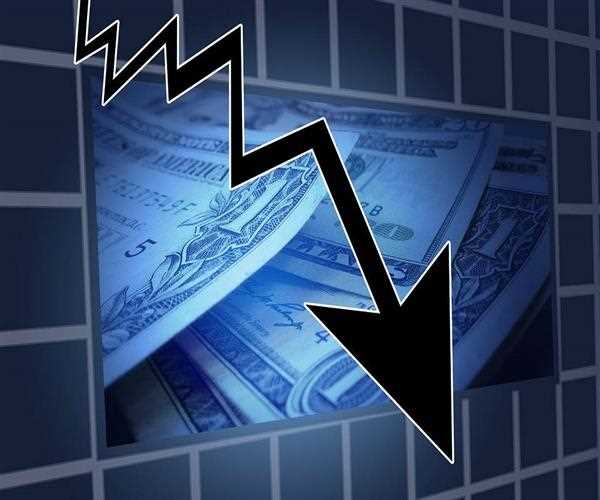 For centuries, Afghanistan has suffered wars and disasters which made the country poor. The powerful nations which came to invade the country left no development behind them. The only hope of Afghanistan was the mineral wealth of the country. It has large unexplored reserves of important minerals, like Gold, copper, iron, lithium, and other rare earth minerals. They have the capacity to boost the country’s economy if utilized properly but the question is who will guarantee this development? Taliban seems to be in no interest to prove anything to anyone. Neither it has interests in the development of Afghanistan. The poor country is getting poorer under Taliban rule.

With the banks being closed and the economy staggering, one major problem that propounds is, Afghanistan is heavily reliant on foreign currency and international aid for its development. And both of these have been blocked. There is a fiscal squeeze in the economy now as the USA has blocked the Taliban from accessing billions of dollars of Afghanistan that are held inside the USA. Also, on the worse side, the IMF and World Bank have halted their financial support to Afghanistan so that the Taliban couldn’t misuse them. Although these steps are for the greater good the common public is directly at the receiving end of this.

The central bank of the country which is the backbone of financial activities has not opened since the Taliban took over. Due to which the main weakness of the country is highlighted. There is a huge trade deficit in Afghanistan and not opening the banks adds up to the problems of cash shortage.

There is no way forward other than the liquidation of the assets in Afghanistan. The economy is on the verge of an aggressive failure. About 47% of the country’s population was already living in poverty and this growing financial collapse has become a humanitarian disaster for the country. Sooner assistance is required from the international authorities and media.