The sunny tropical island of Singapore has had good news recently. Famous for its socio-economic richness and advanced ways to tackle situations, the Lion City has done it again.

Singapore’s food enterprise that works for social welfare has taken a significant leap in the direction of food security. The “Edible Garden City” has been showing a generous way to the world for tackling the problem of poverty & food scarcity. They developed an initiative called Urban Farming.

The motto of this company is to reconnect with nature & conserve natural resources by growing their own food.

The country announced its 30:30 campaign in 2019 which states “fulfilling 30% of Singapore’s nutritional needs domestically by 2030”. This initiative seems a great step towards their goal. 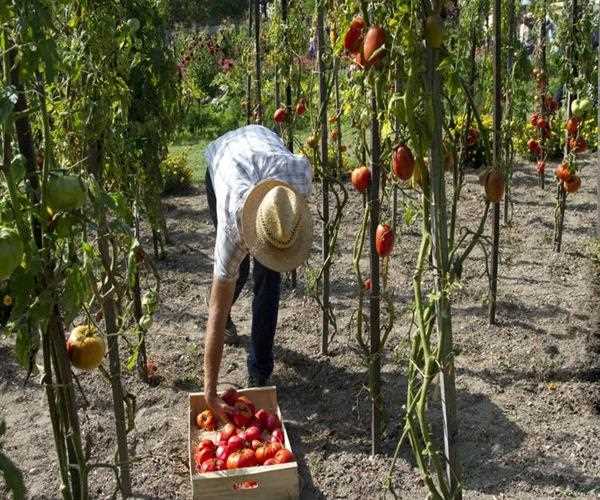 Since the pandemic brought severe disruptions in social life, hampering food security globally, this step by the island city proves much helpful for the domestic citizens as well as the environment.

They kept their sustainability objective at priority level and created beautiful gardens where humans co-ordinate with nature and prepare their own food.

It may sound ridiculous…preparing your own food? Let’s see how it is done at Edible Garden City.

Being an island nation, there is a scarcity of land in Singapore and only 10% of its food is produced locally. Therefore, to tackle both of these problems, small gardens have been created where people grow their own healthy food. These gardens have restaurants, hotels, offices, malls, and many more things inside them. That means the problem of both land and food has been solved. Edible Garden City brings innovative ways of cultivating crops in a densely built and populated city.

This food security goal is not just about self-reliance, rather it nourishes the minds and health of locals in a ‘greener’ way. Edible Garden City has built 200 edible gardens and can potentially produce a total of 150 kg of leafy greens and 150 kg of mushrooms per month through its “Urban Farm”.

Sustainable development is an emerging concept which consumes the whole world. In the words of Dr. Edward Wilson: “Nature holds the key to our aesthetic, intellectual, cognitive and even spiritual satisfaction”, healing nature from the damage we have caused is the key to feeding ourselves.

The initiative by EGC proves to bring a significant change in a country like Singapore which is suffering from the effects of the pandemic and is also in lack of space. Surely, it could be adopted by other social enterprises across the world to combat the food security & self-reliance problems. 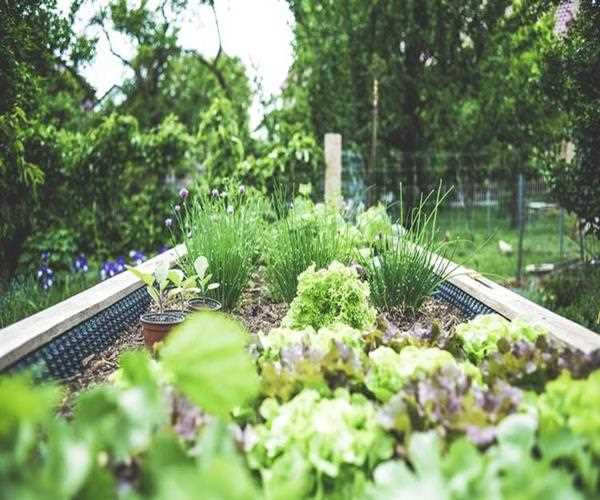 'Humankind has not woven the web of life. We are but one thread within it. Whatever we do to the web, we do to ourselves. All things are bound together. All things connect.'   -Chief Seattle