The first evidence of water vapour in the atmosphere of Jupiter's moon Ganymede has been uncovered by the astronomers by using new and archival datasets from NASA's Hubble Space Telescope. ScienceNASA's Hubble Telescope Finds Evidence Of Water Vapour In Jupiter's Moon. 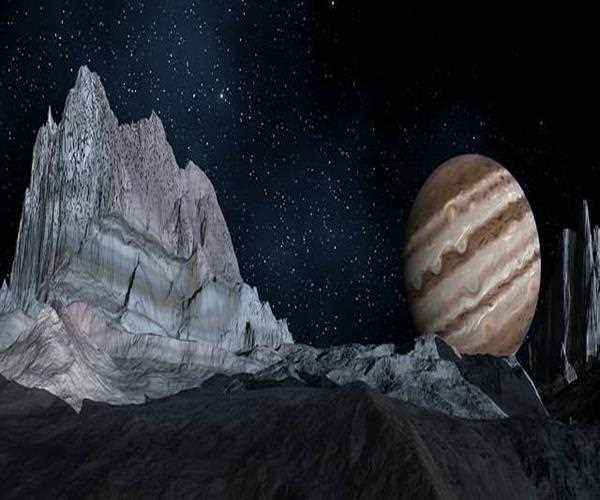 ‘Hubble Space Telescope has found the atmosphere of Jupiter’s moon Europa contains water vapour.’ Europa has long been considered one of the solar system's most likely habitats for life. The new research shows there is also water vapour spewing from the moon's south pole. But before astronomers get too excited about life in the distant reaches of our solar system, they should be cautious. To search for life in Europa's ocean, astrobiologists need to be able to tell the difference between substances like water and more complex substances like amino acids, which are the building blocks of life.

What Does This Mean For Life?

Water is currently the fourth most abundant element in the Universe, and it is so vital for life that it is a fundamental criterion for astrobiologists. The Galileo mission, which is managed by the European Space Agency, discovered Ganymede's water as a feature on the icy moon's surface and showed that it has a significant moon-sized ocean in its interior. Previous research by James Kasting at Penn State University, United States, found the presence of traces of water vapour in Europa's tenuous atmosphere. However, the existence of a significant water vapour signature on Ganymede is a major breakthrough as this type of vapour would have a stronger influence on the composition of Ganymede's ice.

hubble space telescope
0
1
385
0
Written By
Utkrisht Jaiswal
I have been working as a digital marketer in Godaddy Academy for 1 year. I have a keen interest in content writing and SEO. Currently I am working on my website that shows the artists' biography .