Hinduism is believed to be one of the oldest religions in the world cited to have a history that has no date. It is believed to be timeless and evergreen, not dependent on any date, whatsoever. Hinduism has no one founder but is instead a fusion of various beliefs. It is more accurately regarded as a “family of religions” because of its nature of adopting various practices from many religions. Followers of Hinduism believe there are many, and not just one, paths to reach salvation.

Being a timeless religion many myths also roll around it:

• People believe that there are 330 million Gods & Goddesses in the religion; which is a myth. In Hinduism, there is just one Supreme God who couldn’t be known or understood fully. But as per their convenience people relate to the other forms of the one Supreme Being who is the core/epicenter of the creation. For example, people like to worship Goddess Laxmi for health, wealth, and power while others like to worship her consort Lord Vishnu for the same. The truth is, the idea of creation, fertility, praying, sexuality, life, and death all have emerged from that one Supreme God who is unknown to us. 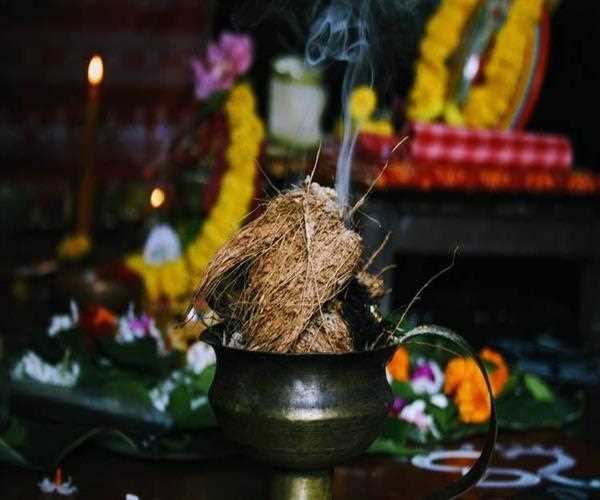 • Another myth surrounding Hinduism is that they are idol worshippers. This is not true as from the core of their heart, they meditate upon just one God, but for the visual representation, they have made idols of their interpretation. This helps them focus on the permanence of things. In brief, they worship something which reminds them of God.

• Most people believe that Hindus worship cows. The actual reality behind this is, they do not make any prayers to the cow, but they thank her for her blessings to humanity in the form of fertility, provider of milk & other forms of sustenance, thus, giving her the regard of ‘mother’. They believe that every living being is a creation of God & everyone has a soul. That’s why it would be inappropriate to disregard anybody’s existence. 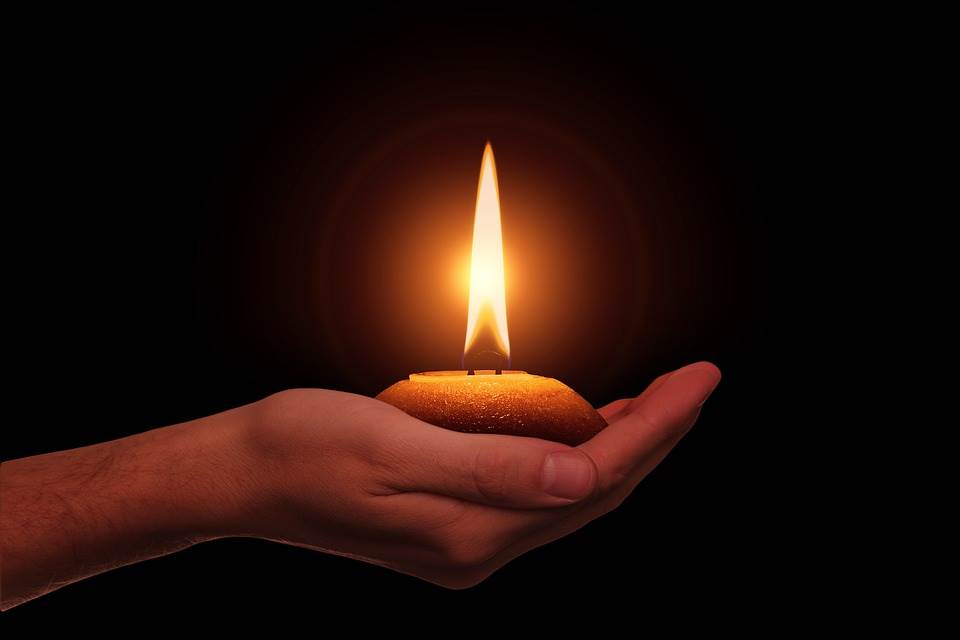 • A funny myth that people believe is that all Hindus are vegetarians. Well, it isn’t true because a majority of Hindus like eating meat and other non-veg items. Although it is true that violence disturbs the balance of the universe, still food habits are personal choices. They shouldn’t be confined to any religion.

• The discriminatory caste system is believed to be the concept of Hinduism. It isn’t true because caste discrimination has its roots in the ‘culture’ of a particular area and not ‘religion’. There are many non-Hindu countries also where the caste system is still prevalent. Therefore, this sinful activity is not the upbringing of any particular religion. In fact, all religions in the world speak contrary to discrimination based on caste.

• One important myth to disregard is that women are subordinate in Hinduism. The fact of the matter is that the Supreme consciousness that holds the universe and creates it, is actually a female power, which is known by the name Adishakti in Hinduism, then how could women be subordinate or inferior? However, women in many places may not be regarded as equal to men or subordinate to them because of patriarchal beliefs of the society & culture, again not because of Hinduism. Again, female prowess and authority are highly regarded in Hinduism for a very long time. Although women everywhere in the world are motivated to live with dignity but nowhere in religious scriptures is it written that they are subordinate. 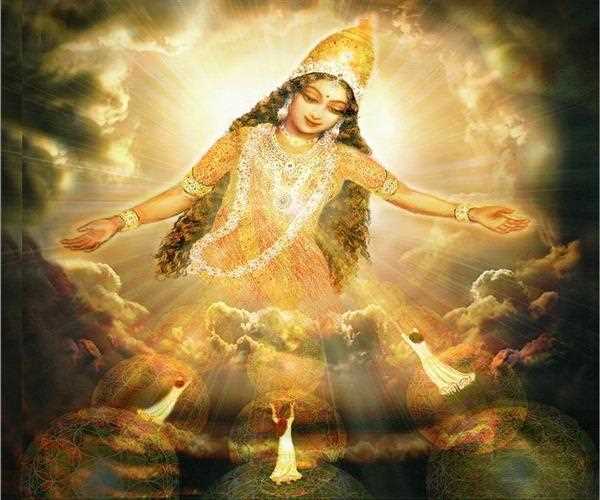 • A very common myth believes that the Bhagwad Gita is like the Bible. This is in fact not true because in Hinduism there is no one central or authoritative book to direct the principles of the religion. Many Hindus across the world choose to read different religious scriptures according to their own will & there is no compulsion on them. As stated earlier, people worship those Gods with whom they can relate to. Bhagavad Gita is said to be the song of God & has many great, life-altering teachings in it, but nowhere in Bhagavad Gita itself is described any particular method to choose religious scriptures. Hinduism is full of vast knowledge in the form of scriptures, Vedas, poems based on divinity, and hence, one is free to choose from whatever he/she likes.

• People highly misunderstand the concept of Karma. They think that it is predetermined and hence, no one has control over it. The truth is, they get caught up in the net of words. Yes, Karma is definitely predetermined but its destiny depends on our own actions. If we perform moral actions, Karma would favor us in a good way but if we perform immoral actions, Karmic reactions would react in a bad way. It is directly proportional to our deeds. If someone doesn’t perform any deed in fear of Karma, he would be kept indulged in worldly frustrations & expectations because of not doing anything. So yes, no one has control over his/her Karma but what could be controlled are our actions, and they solely define our Karma. This is what Hinduism is about. 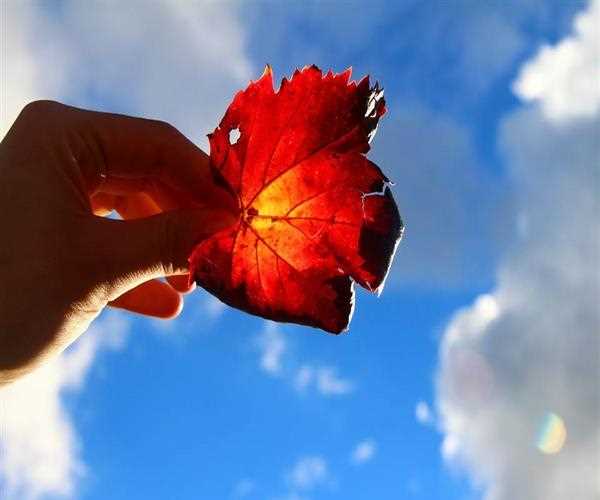 Due to lack of knowledge people sometimes tend to believe or pursue wrong things. There are many Hindus also who direct their thoughts on the wrong path. Thus, to gain clarity, they will have to properly understand the essence of the religion, instead of sharing wrong information.