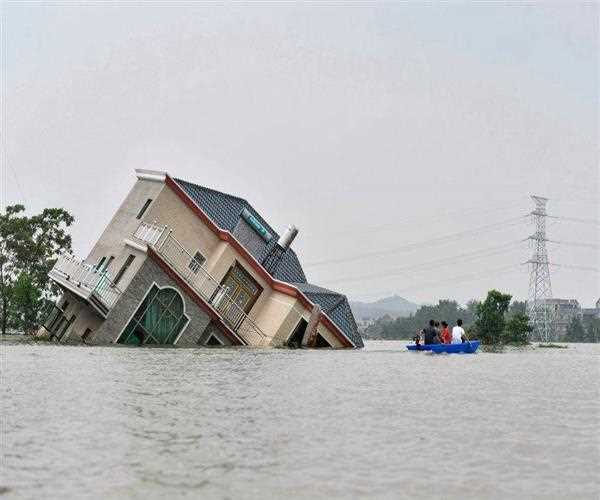 The most populous country in the world, China, is facing another crisis currently, after the pandemic COVID-19. There are reports of the highest recorded rainfall and flooding in the Henan province of China, followed by Zhengzhou, Gongyi, and Xinxiang provinces.

While Henan has been suffering from the displacement of thousands of people, economic loss (about $190 billion); Zhengzhou has been the worst-hit province so far with so many deaths and missing reports. Similarly, in Gongyi the rainfall caused the collapse of buildings and the rushing over of vehicles on streets, creating obstacles over the rescue operations. 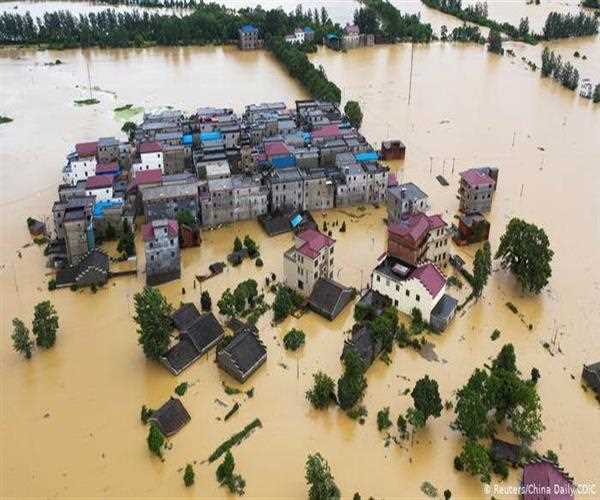 100s of videos have been made till now which went viral, asking for help. People are unable to survive and authorities are unable to rescue the public from the brutality. The rainfall is cited to being one of the most deadly in thousands of years for as much as 7.8 inches.

The following reasons have been noted for the hazard:

• This torrential downpour in Henan is rare & severe, as told by the authorities. The main reason for this is due to the warming of the atmosphere. As climate change is starting to affect the globe now, warming up of Earth’s atmosphere is the leading and most devastating cause behind torrential rainfalls like these.

• The Yellow River Basin has several water systems running into Henan which are prone to heavy flooding. As a result of this, the rains affected that area first. Even the province of Zhengzhou has over 12 million population residing near the basin.

• The widespread creation of dams across the country has even worsened the situation, causing rivers to directly outpour their water into the mainland.

• Adding to these, the connections between flood plains and rivers/lakes have been cut, disrupting the absorption of annual summer rainfall by the plains. 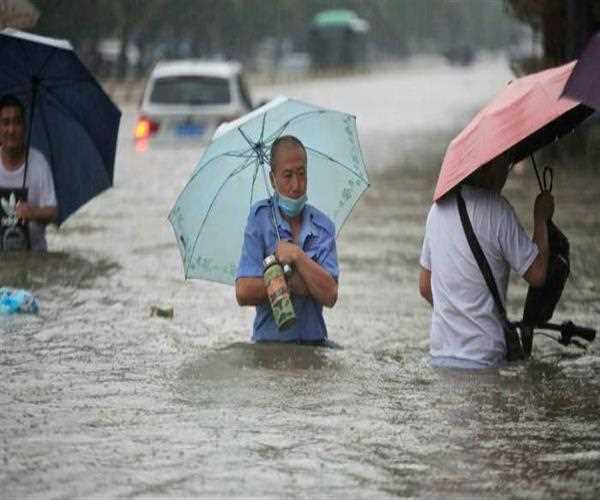