The plan emerged somewhere around mid-June with some leaders of the Republican Party. Earlier it was criticized on various grounds by the Republicans but now, the President says he has got the deal! 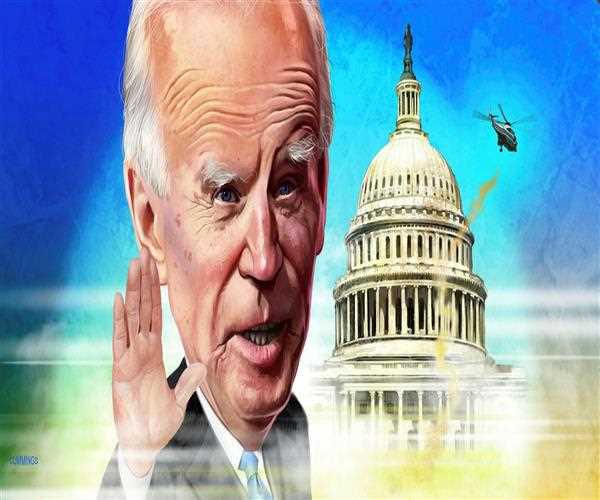 The momentum of the deal: areas of interest-

The Democratic Party has listed down the areas where improvements could be ensured in the American Infrastructure:

• Traditional infrastructure (bridges, roads, buildings)- The sector of infrastructure scored a ‘C-‘ from the American Society of Civil Engineers pertaining to its broken bridges, roads, etc. and the President has listed out in his plan that they need recovery/ repair. The bipartisan plan includes $109 billion for their development. Also, the water and power systems will be on the list for an improvement budget of $55 billion & $73 billion simultaneously.

Meanwhile, it is a good policy if proper funds are allocated for the damage-recovery as it will create new and robust job opportunities for thousands of workers. On the other hand, it will help the nation compete better with other countries like France, Brazil, Singapore, and Japan among others.

• Schools- The next field of development is for schools and some colleges, which are very traditional and peculiar in their designs. Some of them have been damaged over the years and need fastened recovery. The investment put aside here is $100 billion by Mr. Biden. He has proposed in the plan that schools would have better ventilation systems, updated technology labs, and improved kitchens to prepare more nutritious meals.

The requirement to upgrade the current buildings to more relevant architecture is the need in any country. They should be properly ventilated and designed to accommodate a particular quantity of students and staff, without being dull or weak.

• Broadband service- The President is keen on providing 100% coverage of Broadband to every American across the country. For this, he has proposed an investment of $65 billion.

This step initiated by the President would require high-quality servers to work 24*7 in providing the best broadband speed across the nation. Also, more technical developments need to be done on the upfront of providing cheaper broadband to both rural & urban areas in America, not compromising with its speed.

• Electric vehicle- Mr. Biden has planned on investing $7.5 billion in installing 500,000 electric vehicle chargers across the highways and rural communities of the nation.

America has a lot of electric cars running on roads and thus, it requires almost too many chargers to fulfill the battery needs. With the recent advancements in technology, this could be achieved by combining technical, government, and architectural efforts into one. 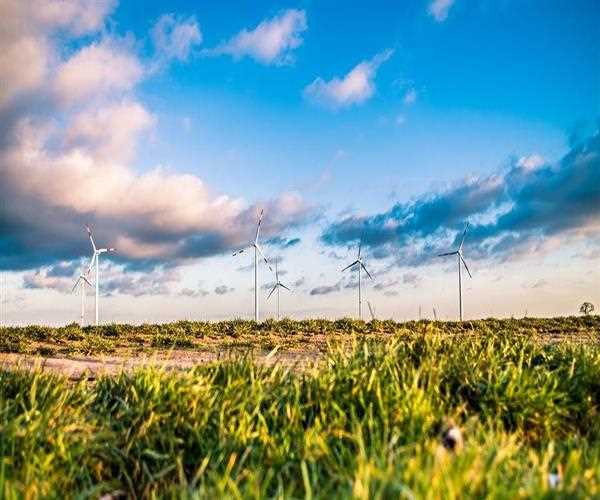 • Green energy initiative- there is an urgent need to adopt greener & cleaner energy to reach the sustainable development goal by 2035. For that, the country needs to evolve its methods of green energy infrastructure.

Thus, the President has proposed a green energy initiative (more like a revolution) to flow into America’s infrastructural heart and veins. He also included in his policy that “modern and sustainable” green energy is required to reduce America’s carbon content by 2035.

The currently proposed funds by the government are around $1.2 trillion over 8 years and $579 billion in new spending.

Thus, the following suggestions could be cited for this purpose:

Apart from these, the President has to have a collective vote of the Congress (Senate House) and the opposition party (the Republican) too for allocating desired funds till the time infrastructure is fully developed. Currently, the ruling party is not able to fully gather the votes of the opposition party in the Senate house, due to criticism in some areas. For example, a certain opposition leader argued that the traditional methods of infrastructure recovery were more apt than the new methods Mr. Biden suggested, and also some investments are ‘too-high to be spent. 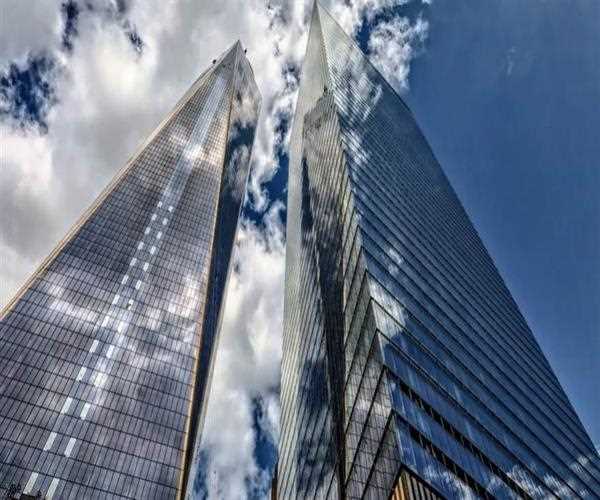 Noting these reasons, if the President could convey his message & convince Congress about his investment plan then this Bipartisan Infrastructure deal would be a phenomenal success. No country can survive on crumbling infrastructure for too long, hence, investments have to be done in repairing the situation anyhow.