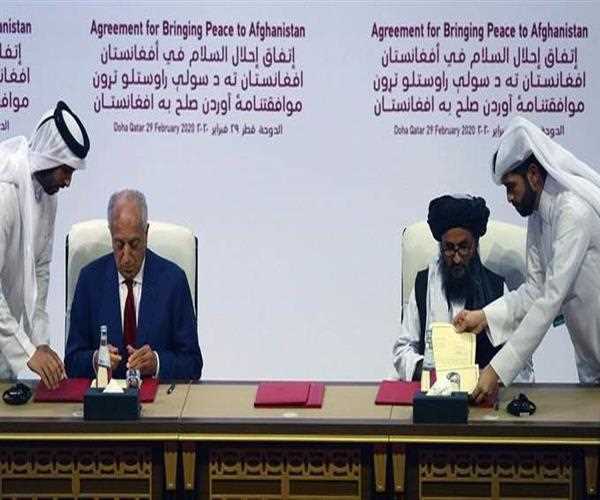 Withdrawal of US Troops from Afghanistan: A significant decision by Joe Biden

Witnessing the Afghanistan- U.S. war due to al-Qaeda and other Taliban forces, this decision of U.S. President Joe Bidden has been a significant one. It is a very strategic choice of political will and courage. It has been notice that continuous deployment of U.S. military forces in Afghanistan has led to extreme loss of capacity over the years and also the investment that was being carried on there proved to be in vain. Although there would be continuous developments of the Taliban government will not change anything that U.S. was trying to change till now over all these years.

But Joe Biden has decided to utilize the U.S. military, diplomatic and financial resources might be engaged into other valuable resources, of greater concern. 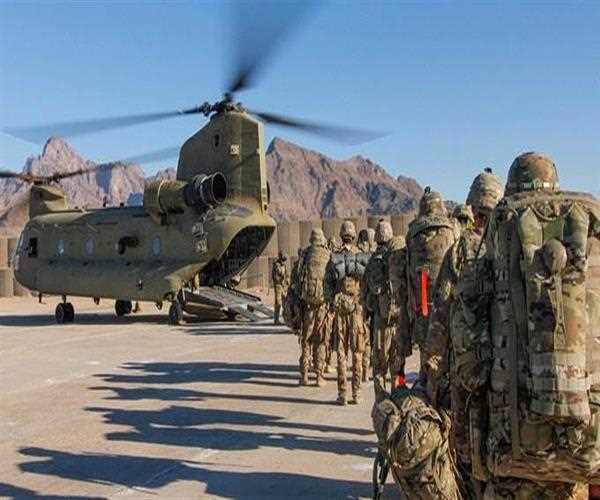 The U.S. troops entered Afghanistan with a motive to keep a check and deteriorate Al-Qaeda’s terrorist activities. But that motive has been achieved a long time ago, so the U.S. decided to bring their military out of Afghanistan.

Another reason for taking this decision is that the U.S. believes the threat of terrorism from Afghanistan is much smaller as compared to other countries like, Africa and Middle East.

The Doha Agreement between U.S. and Taliban still stands into motion as the U.S. promised to take out all of its forces from Afghanistan and in return, Taliban promised not to conduct terrorist attacks against the United States or allow its territory to be used for that purpose. And the Taliban and the Afghan government have vowed not to militarily attack each other as U.S. troops begin to withdraw.

The soldiers who have served in this ongoing mega-crisis between U.S. and Taliban since so long have experience to deal with terrorism from other countries as well. Hence, their service could be utilized in that direction because it is a matter of significance as well as dangerous. A strong country like U.S. would prove to be a significant leader to fight terrorism in its allies.

Another significant and courageous. viewpoint of the Biden govt. was not to separate U.S. Afghanistan policy from other issues and strategic priorities. Thus, the tyranny of sunk costs has inflated Afghanistan’s importance.

Moreover, continuing the deployment of U.S. forces won’t alter the reality that Taliban is going to be a powerful government in Afghanistan. It has been able to successfully defeat Taliban for now and would keep a check on it for the time being.

The withdrawal of U.S. forces from Afghanistan will liberate the United States from dependence on ground and air lines of control to Afghanistan through Pakistan. This dependence was creating friction between other U.S.-Pakistan Policies like, concerns about tactical nuclear weapons, civil-military relations, and democracy.

Hence, this decision of the Joe Biden government has been welcomed by many and also criticized by many. The United States needs to remain engaged in efforts and continually urge power-sharing in Afghanistan. It should continue providing financial, intelligence, and other remote support for the Afghan security forces. Also, it should seek to bring Taliban into a better position by international economic aid, sanctions, travel visas, and other tools so as to minimize the losses to pluralistic political and economic processes and rights in Afghanistan. 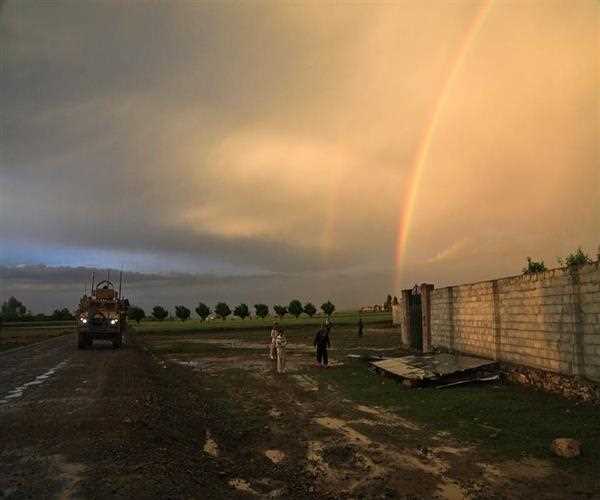