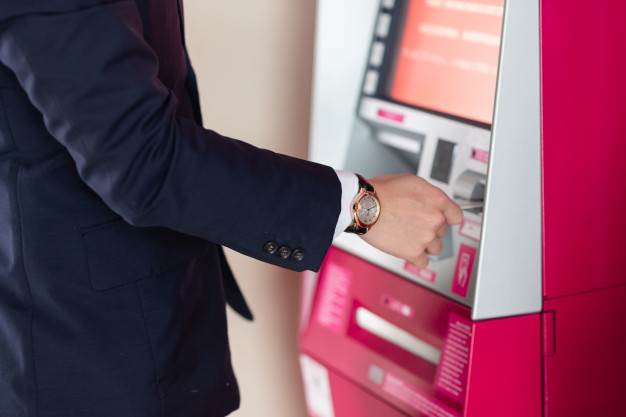 What is interchange fee?

Suppose a person holds an account in SBI and wants to withdraw cash from another bank’s ATM, say ICICI, then it is very much possible that they could withdraw the amount from any ATM. But after that, SBI is obligatory to pay some money in return to ICICI bank. This amount is called ‘Interchange fee’.

The Reserve Bank of India has permitted the banks to increase the charges for financial or non-financial transactions. Now the bank customers will have to pay Rs.21 for more than 5 transactions (the first five transactions are free). Earlier it was Rs.20.

This decision was taken under the U.G. Kannan Committee in 2019. The committee argues that the ATM charges should be according to the population. They also suggested that

Why was this decision taken?

The aforementioned decision was taken due to the following main reasons:

• Increasing general cost (setting up of ATMS, other infrastructure) and inflation.

• High interchange fee: the banks have now started demanding higher interchange fee due to which there was a situation of loss; hence, ATM charges for customers have increased by Re.1 to compensate for the interchange fee.

• Last revision of interchange fee was in August 2012.

This will take effect from January, 2022

• There is supposed to be greater ATM penetration if the interchange fee increases.

• The loss that was incurred by the sender bank would no longer exist.

• There would be more circulation of money because the demand of cash has never decreased.

In my opinion it is a useful step by RBI. The central bank has not increased ATM charges inappropriately. Instead to a very decent extent. Hence, this step of the RBI is welcome.