The Russia- Ukraine crisis was began in Feb, 2014. This crisis is a protected conflict between Russia and Ukraine. The war center of this crisis around the states of the Ukraine region of Crimea and Donbas.

Crimea- Crimea is a peninsula. It is located on the northern coast of Black sea in Eastern Europe. This peninsula is fully surrounded by the black sea and the smaller sea of Avoz to the north east. 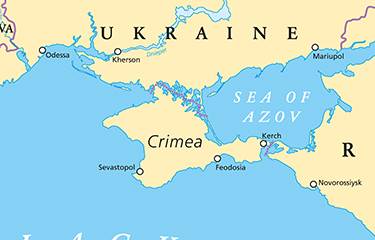 Donbas- The Donbas is one of the important region of Ukraine and also the part of Russia - Ukraine crisis and the broader of Russia-Ukraine war. 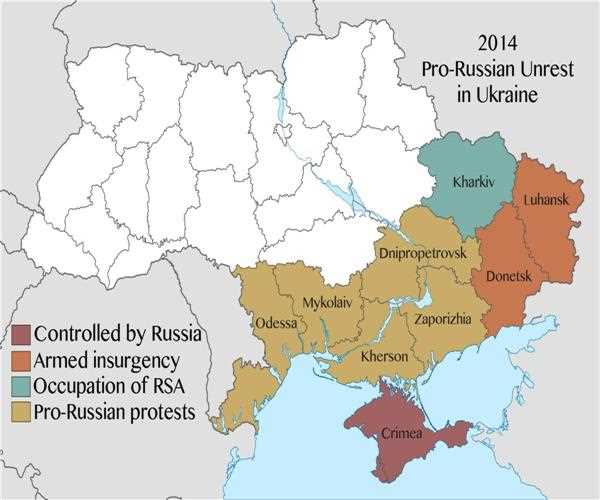 The other name of Russo-Ukraine crisis is Ukraine crisis. It is the collective name taken in 2013-14 for Euromaidan protest. The main of this crisis was when the

Ukraine president Viktor Yanukovych suspended the preparation for the implementation of an association agreement with European agreement. This suspension creates the mass protest from the propoganda of that agreement which Was suspended by the Ukraine president Viktor Yanukovych. This mass protest called the Euromaidan Protest. This protest turns into the turns into the revolution and that revolution led by the Ukrainian president Yanukovch’s outsting in Feb,2014. When the Soviet Union collapse both the Russia and Ukraine retain their close ties.

In Oct 2015 , the Washigton Post posted a report that the Ukraine was going to support by Syria , said Syrian president Bashar al –Assad and said that Russia has redeployed some elite unit from Ukraine. Due to this conflict Ukraine has lost their several sticking point like as Nuclear Arsenal by which Ukraine agreed to abandon in the Budapest Memorandum on Security Assurances in December 1994. By this condition Russia and other signatories would issue an assurance against threats or use of force against the territorial integrity of political independence of Ukraine.

The agreement “ Charter for European Security” Russia was one of the signatories.

The second point of this conflict is the division of Black sea area. Another side Ukraine was agreed to lease a number of naval facilities. This lease include Sevastopol, where that the Russian Black sea area could continue based there together with Ukraine naval forces.

There are so many conflicts in between Russia and Ukraine the Gas dispute was one of them which was held in 1993. For the democratic and economic development , an organization was formed in 2001. The organization members are Gorgia ,Azerbaijan , Maldova, along with Ukraine. This group is called GUAM. 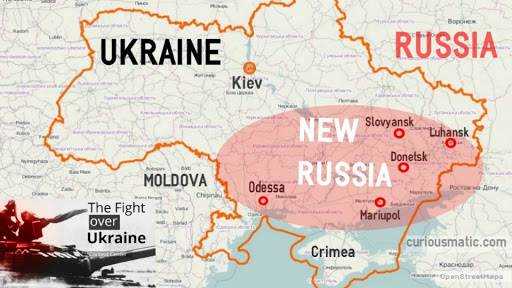 This group was seen by Russia as a direct challenge to the CIS. This group was a trade group established after the collapsed of the soviet Union. In September 2013, Ukraine was warned by Russia and said Ukraine will face the financial collapse if he went ahead with planned agreement on free trade with EU. In 2004, Russia was launched another revolution called orange revolution , by which they saw that the Ukrainian populist Viktor Yushchenko elected the president on the place of pro- Russian Viktor Yanukovch. With NATO (North Atlantic Treaty Organization) Ukraine continued to increase it’s corporation. In 2004, It deploying the third largest contingent troops in Iraq, and by this Ukraine dedicating the peacekeeper to NATO mission.

1)- ISAF- It stands for International Security Assistance Force. It was one of the security mission led by NATO in Afganistan. This mission was established by the United Nations in 2001. The important point of this mission was to train the Afgan forces and assist the rebuilding government Institutions.

In 2010, a Pro-Russian president Viktor Yanukovich was elected the president of Ukraine. After that election Russia think that we will manage all the conflicts.

In 2017 result was that all the Russian troops leave out from Crimea because Ukraine had not renewed the lease of naval facilities in Crimea. 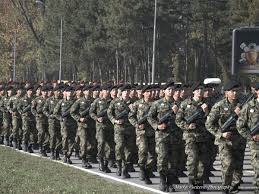 Ukraine President signed a new lease agreement and also expand that the present troop as well as the new allowing troops to train in the Kerch Peninsula.

For political persecution the Ukraine president was jailed.

On 1 March 2014 , Russia armed forces retain the “restore the rule of law, peace , order , stability and protection of the population of Ukraine” in the guidance of Russian president Vladimir Putin.

Strilkove, Henicheskraion, are the some village of Ukraine which occupied by the Russian troops which is located on the Arabat Spit, which is one of the important house of gas distribution system. Petro Poroshenko is the newly elected president of Ukraine.

There are 30-40000 thousands troops and a military forces which was build up by Russia from March to July 2014, in continuous form. Various type of weapons are supply by the Russia to there troop or military forces. These weapons are, 12000 automatic rifles, some heavy grenade launchers, some mortars, like 2S9 Nona, which was self propelled , two BMP’s and three tanks.

On July 14, there were 26 military cargo plane was shot down on the Ukraine village sky Of Davydo Myiske, which is located near the Russian Border and there was another flight shot down , which was Malaysia Airlines Flight 17, this flight was shot down over the conflict zone, on July 17 which was located an area under the controlled by pro- Russian separatist that area was Torez in Donstek oblast comes under the Ukraine region.

At last the result of this crisis was settlement in both the country. But after sometimes this crisis gets fire due some internal reason of Ukraine. At present time there is no any kind of result for this crisis. This is one of the biggest crisis between two countries which was ongoing till today from last 7 years. Both countries wants peace. This action may be resolve the crisis between both the country. From my point of view if Russia will left there troops from Ukraine this crisis will short out very easily. Russia is the biggest nation from the comparison to Ukraine. Both the meets to found the actual solution of this conflict.

I am Chandradhar Pathak. I am an fresher engineer looking for job. I have done my engineering from Institution of Technology and management Gida Gorakhpur. I am person dedicated towards my work.