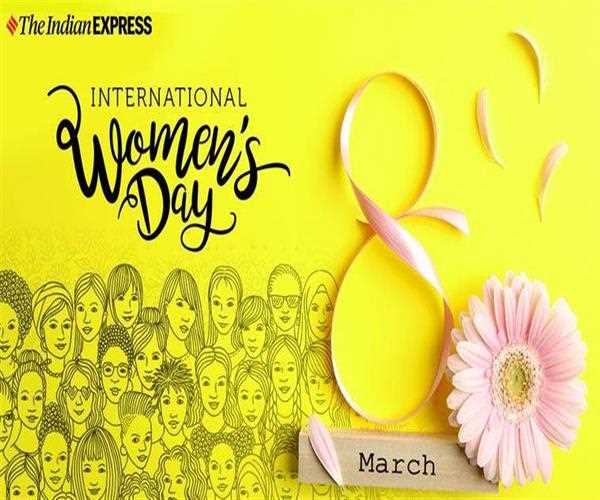 Although Indian women theoretically enjoy all the constitutional equality with men, a religious custom, traditional thinking, illiteracy, and economic reality thwart them.

We celebrate, glamorize women on International women's day, talk about the achievements of women in India. Like a planned event every year, discussions on ways to empower women and how to create a women-friendly environment. But all these just are just rhetoric’s, the plight of women in India is contradictory to them.

We do talk about equal opportunity to all citizens irrespective of gender and we even have examples where women have reached the top level of administration, politics, and even to space but still, the majority of women live in denial where they are not allowed to dream and build there own identity. Live and marry as per the age-old expectations of their families. No space has been given to them by society and they just have to accept their scripted fate. Today and on every year’s International Women’s Day we talk about the safety of women in India. In 2018, Thomson Reuters Foundation indicated India as the most unsafe country for women although it was based on an opinion poll rather than data. But crime against women is nothing new for India.

CRIME AGAINST WOMEN IN INDIA : 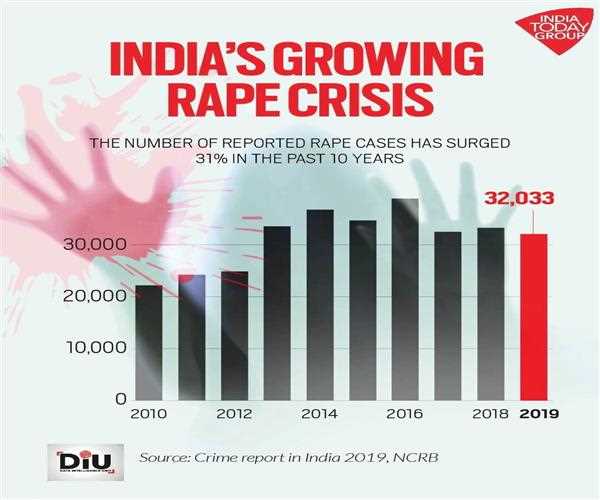 As per the data compiled by the National Crime Records Bureau India recorded an average of 87 rape cases daily in 2019 and overall 4,05,861 cases of crime against women during the year, a rise of over 7% from 2018, the latest government data released on September 29, 2020. The majority of cases under crime against women under IPC were registered under ‘cruelty by husband or his relatives (30.9%), followed by ‘assault on women with intent to outrage her modesty (21.8%), ‘kidnapping & abduction of women’ (17.9%) and ‘rape’ (7.9%). The crime rate registered per lakh women population is 62.4 in 2019 in comparison with 58.8 in 2018,” says the NCRB report.

And some surveys prove that many cases in India remain unreported. According to National Family Health Survey 2015-16,

- In India, under-reporting in sexual violence (excluding marital rape/assault) is 85.2%

- under-reporting in sexual violence (including marital rape/assault) is 99.1 %

- Under-reporting in overall violence faced by women is 99.2%.

If it remains unreported then justice or punishment would never exist anyhow.

REASONS OF BEING UNREPORTED SEXUAL ABUSES IN INDIA - 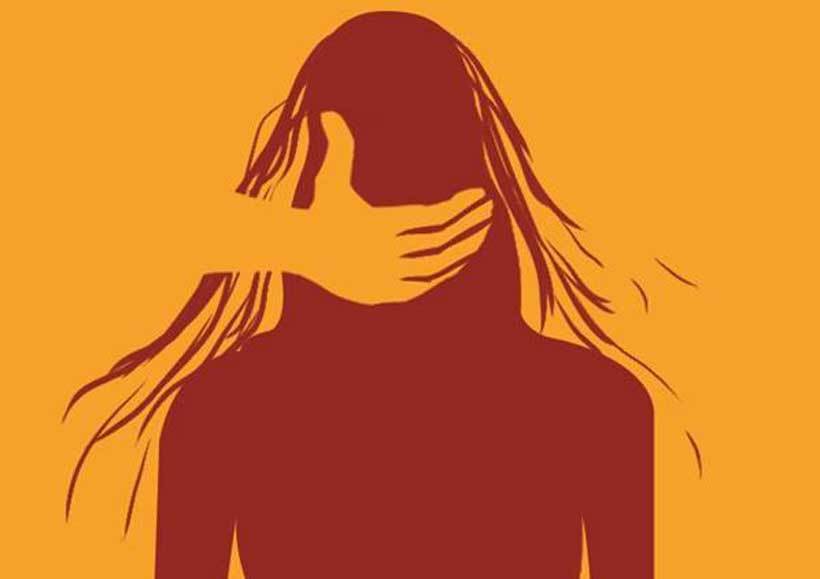 1.Social Stigma is related to such cases. What would people think or behave if they come to know about something like this? Society still looks at cases of sexual abuse as being in a relationship of mutual consent which did not work out and the age-old stigma about wearing short dresses or going out at night. In such a society after reporting a case of abuse the kind of victim-blaming that goes on is unparalleled. As a result, cases remain unreported.

2. A threat to the death of family or sharing of the video. Blackmailing of such kind is also a reason for underreporting.

3. Future marriage or family’s reputation also remains at stake. In this Indian Society, the accused is questioned or not but the victim is always been questioned and ridiculed.

4. Question of acceptance in families or workplaces and what if after reporting she is unable to prove the crime.

5. Qid pro quo - a favour or advantage granted in return for something. Such conditions can also be seen. As we are fully aware of casting couches being happening at various workplaces.

6. Lack of faith in police and judiciary also remains one of the major reasons for cases being unreported.

International Psychological institutions like the International Classification of Disease and Diagnostic and Statistical Manual of Mental Disorder have stated that rape is not a mental disorder but just a crime and a socially learned behaviour. To support this I want to state the data of NCRB 2018 which states that most of the rapists (94%) are known to the victims, that means majority of them come from family members, neighbours, friends, guardians, live-in-partners, and very known persons. From this, it is evident that rapes are generally planned except few cases of random incidents like Nirbhaya incident.

India remains a society where mostly all men are gender insensitive. Rape and sexual abuses are just a part of it. Apart from them, there are cases of female foeticide which is one of the highest in the world. The sex ratio at birth (SRB) has been dropping continuously since Census 2011, coming down from 909 girls per thousand boys in 2011-2013 to 896 girls in 2015-2017, to quote the yearly SRS Statistical Reports.

Infant mortality among female continues to remain higher than the male which explicitly indicates the status of women and how much efforts are given for their survival.

The literacy rate is even more depressing where there is a gap of 21.6% between both the sexes.

If we talk about the labour force in India, women account for only 19.9% of the total labour force in India. Most of the women are either employed in unorganized sector or are house makers. In India, there are about 160 million of them. Many scholars have argued that unpaid housework is a form of “forced labour”.

We need women to speak up for their rights, freedom, and individuality. Otherwise, this deep-rooted discrimination against women due to the patriarchal mindset would never change.

They are even deprived of basic human rights and we talk about women empowerment.

Women are forced to be housewives even though being highly educated mostly 95% of highly educated women remain housewives throughout their life not because of choice but since it is not allowed or liked by the husband and their family. No one expects them to have male friends. They just need to remain confined to a house and do the household chores. The individuality of a woman is demolished right then and there.

Another thing to be blamed and revolted against are the pseudo-Indian family values which in the name of culture and tradition just kill the freedom of a girl child. They are directed since childhood about what to wear, how to talk, and even how to behave. The burden of upholding a family's morality also lies upon women which ultimately becomes the reason for forceful arrange marriages or honour killings.

Even women inherit unconsciously the patriarchal mindset where they slut-shame other women for wearing short dresses, having male friends, or going out to party. This mindset is just because of the male domination and the notions embedded in their mind since childhood. Females holding themselves in a glass box need to come out and they need to fight for their freedom and space. The proximity between both the sexes needs to be increased to remove the gap and biases. Gender inequality exists everywhere around this world but In western countries, it is mostly for job equality and sexual roles (as who will do the household chores, etc.) and In India, it is a matter of survival.

Hunting for heights in the world of possibilities. Passionate about writing and creating a life, i love. An avid traveller and a fitness enthusiast. In a world of worriers, be a warrior.