Joe Biden's inauguration took place on the 20th of January this year along with Kamala Harris as his Vice President and from then on the Biden Government has inherited the daunting challenges left behind by the Trump Administration. Some challenges have always been the core problems of the world giant but certain complications are the result of the chaotic regime of the ex-president Donald Trump. It's no big revelation that the covid 19 pandemic is the biggest challenge for the US as it is for the other economies of the world. Now that the page has turned on the Trump era, the world and the Americans are eagerly waiting to see the results that the new government will generate. Considering that the Biden government has a humongous opposition, undoing the Trump policies will not be smooth sailing. It will be a formidable task for Biden's governance to unite the country which has been divided by polarization and racism. Major policy changes will have to be resorted to regain the trust and position America had in the global scenario. Out of the myriad social, political and economic challenges let us discuss a few.

The pandemic has killed over 400,000 Americans and it is now a formidable task for the government to save its countrymen and still not stall the economic progress. The Biden administration has given orders to reverse Trump's decision to withdraw from the World Health Organisation. He has issued a mask mandate and has appointed a Covid-19 response coordinator to generate a united national response to the pandemic. The pandemic has posed an unprecedented housing crisis. President Biden has asked to hold out a moratorium on expulsions and foreclosures. He also gave a respite to the students who owed loans by asking the education department to allow delayed payment of loans and interests. The Biden government is keen on providing relief to all the areas which are affected by the pandemic.

The government is faced by an angry opposition which can be judged by the attack on the Capitol just a month earlier. Trump has a huge number of supporters who will not make governance easy for Biden.

A lot of Trump's policies aggravated racism and discrimination. The government's job becomes all the more challenging and tedious when it's countrymen are divided into the lines of race, class, creed and colour. It was heartening to hear Biden mention in his inaugural speech that ' the American ideal that we all are created equal..'. The immigration policy has been made fair for all irrespective of one's race, religion and colour. The government has ended the Muslim ban, stopped the funds for a border wall and preserved DACA(Deferred Action for Childhood Arrivals). Under Biden's administration, it is expected that the immigrants will be made to feel safe and strong and equal to the American citizens. We must not forget that the American community is built through immigration and history is evidence of this fact. Thus the government should have viable policies for the immigrants. The challenge is to safeguard itself from the blame of unfairly deporting those with a criminal background or posing threat to national security based on race because racism is inherent in America's criminal justice and national security.

The Biden administration will undergo an acid test in terms of its foreign policy. Reversing the Trumps policies on the global ground would be tougher than the internal issues. The policy will focus on regaining the trust of its global allies. One of the most crucial issues is Iran, Israel and Palestine. Trump reversed the Iran Nuclear deal that was reached by the Obama government in 2018. This caused strained relations between Iran and the US. Now to re-establish the deal will be a formidable task as Iran seems reluctant to trust the US. Trust issues will also come in between when engaging with the Islamic Republic. The second global issue is America's Afghanistan commitment. Maybe the Biden's government would not change its stance on this issue as Biden has earlier criticized America's military engagements across the border. US and China relations will be another critical challenge and this will have global repercussions. Under the Trump regime, the relations between the two countries had become strained up to the level of possible military confrontations. Thus gaining the Asian giant's cooperation can be tricky where China would be looking forward to better relations but on their terms.

The other important challenges for the American government would be policy measures to check the threat of climatic changes, to provide affordable health care facilities for the Americans, to take care of education agendas, to reduce economic inequalities and to do away with political extremism. The government has already given 15 executive orders enhancing the quality of life of Americans and relations with the global world. Much needs to be done and it's an arduous political journey but the world is hopeful and looking forward to Biden's pragmatic and robust policy measures.

I am a successful at home parent. I love reading and writing about various issues. Its fun to listen to other people's perspective and also be able to put forth your own views on a particular topic in a friendly, respectful and pleasant way. 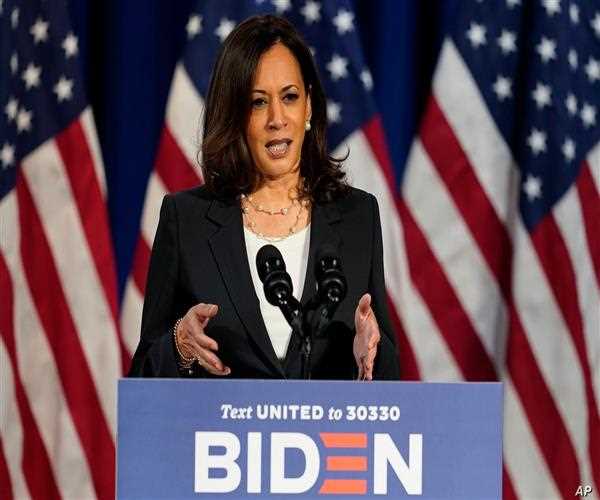