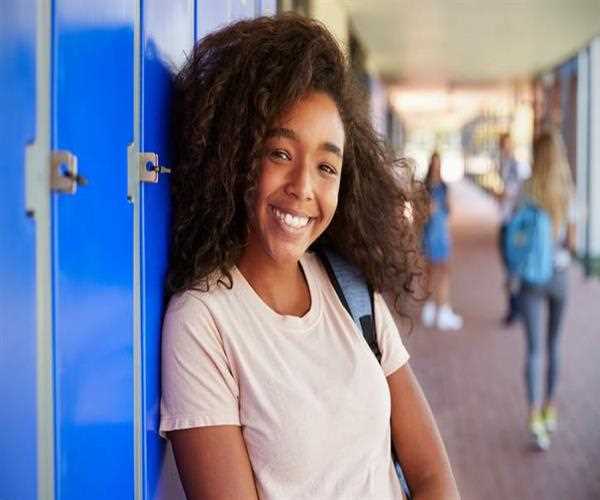 It was the Friendship's day I went to school, attending 7th grade English class. I was trying to concentrate in the class when a crinkle crisp folded ball of paper punched at the back of my head. I bent down to pick it up below my desk, shook my head around to see who had done this mischievous thing of throwing it my way. Their appearances were white, blank like they are more than innocent but I knew that they all had done this, they were dishonest beasts cruel, uncaring, and unkind. I initiated to open up the piece of paper, my hands shivering, my heart propping for the painful thing that I identified I would find inside. This is not the first time that they had done this, I wasn’t certain I would be able to cope-up. The written thing on the paper had been scribbled speedily, the one who wrote hadn’t waited for the ink to dry so there were royal blue blemishes all over. The message read: “Hey Blackie, go back wherever you came from.” 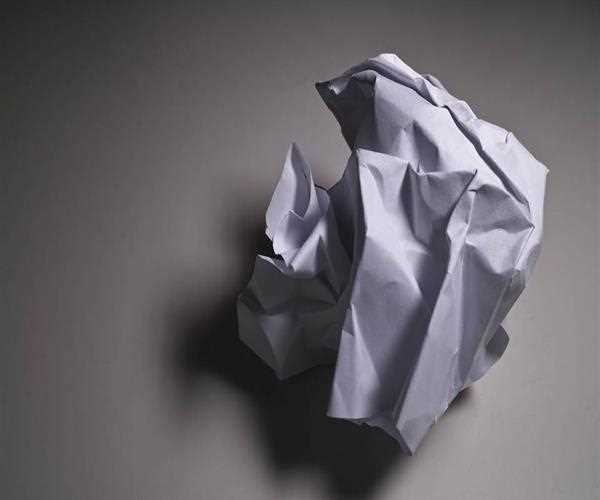 I heard the familiar smirk of the white innocent-looking children behind me as I looked back with the tears in my eyes. It was a day of friendship yet their anger and hate for me were so obvious.

Class finished and I hurried out of the room to the toilets I made my way to the shelter as the big teardrops rolled out my face. I wonder how was I going to perform it through the day?

Friendships Day was a significant celebration at my private school in Wyoming, United States. You could send a secret message and a lollipop to someone you want to make a friendship with. Sometimes the papers were anonymous so girls and boys would waste days seeking their secret adorers were. And whenever that specific day come, I hoped and wished that I would get just one letter, lollipop, and sign that someone might like to be my friend, but this never occurred, throughout my entire school life. Alternately, the only messages received were words of hatred.

As I grew older, something magical happened. Some of the black women like Florence Jacki Joyner, Whitney Houston, Tracy Chapman, Janet Jackson all became the most famous celebrities. Being a black girl was modern, being a black girl was cool. And with this behavior, I accepted everything and believed that possibly a secret friend would surprise me on Friendship's Day. And certainly, when I was in the 10th class, I did get a secret message not for the only friendship but for a date.

I sought to distinguish who the person was but couldn’t. The message symbolized that I was asked for a drink at Paramount, a nearby cafe. We were about to meet at 3 pm on the coming Sunday. I was home full of drama, excitement maneuvered by whom the person may be, and already struck by the romantic undertones of the secret word.

I began my way to the cafe with a fast heartbeat in my chest. I was delighted and wondering at the same time. Draped in a stunning red dress. As I remained outside the cafe my mind wandered, assuming who my mysterious lover would be. Is he be taller or shorter than me? Would he have blonde hair — a look I found undoubtedly attractive? I stood in front of that cafe on time, 5 minutes passed away and then 10 and then 20 and 30, no one showed up. It took me a while to understand that no one has ever been ruined as I was at that time. I turned around to head back home I witnessed two boys giggling in the nearby bushes. I looked at them in terror and speedily escaped like a bank robbed thief was caught red-handed. 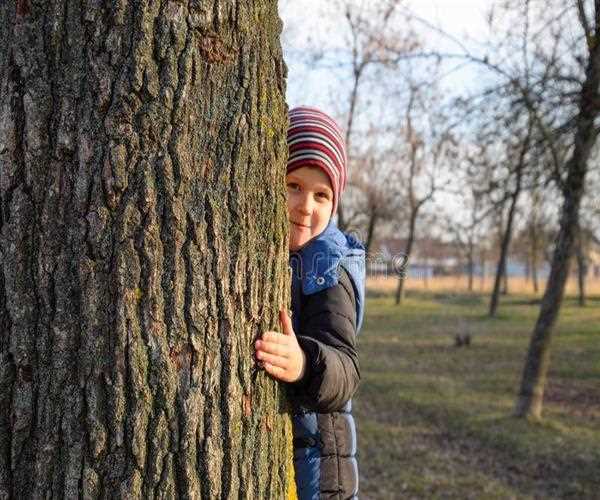 Now Monday at school, English class was absolute torture. The sniggering at the backbenches appeared to be much louder. The kids were passing around pictures and one of them came around my desk. I gave it a look in shock. It was a photo of me waiting at Paramount, an eagerness on my face. I was looking overdressed in my red dress and stockings, the girl in the picture looked melancholic. The pictures made the series and I grew the chuckling property of the school for weeks to come.

After a while, I thought a lot and learned that the black guys who constantly sent racist accusations my way had evolved intending to play a prank and break me. I couldn’t believe why another black person would sell me down the river to make other white kids happy in the class.

To this point in time, some of the most serious dishonesty that came across my life have come from black men. I know that many black men love and care for black women, but my scene was different.

I endured the months of gigglings and teasing after that. Now when I was in the 12th class, the last year of school. I was excited to graduate and get out of that racist and discriminatory atmosphere that was hidden well behind a facade of my school. When I got my degree, I wasn't so significant as look back. Many teenagers are nostalgic about their school times. I disliked every minute of it and never wish to revisit it or even think of it. Now, many of those ruthless classmates send me friend requests on Social Media, I wonder if they have amnesia or what? — have they misremembered how terrible they were to me? It appears that many examine our academic years as water over the dam, but the point is, I cannot afford to forget the pain and wound they put me through. I cannot make friendships with the people who pushed me down underwater when I was already drowning. Time has not faded and neither any of the pain.

Why am I writing about this? This was just only a vision that grew in my mind for the people who usually face stuff like that and because not everyone gets messages of love on Valentine’s Day or an ideal friend on Friendship's Day. The day itself intensifies feelings of exclusion, solitude, and not belonging. No individual should ever acquire the end of such pain.

So even if you remember someone lonely this Valentine’s Day, try to communicate with them, send them a caring message, address them with a bit of kindness gesture, generosity, and affection. Just a single word, a small sentence, can transform someone’s life for the more satisfying pleasure of their life. Participate in a bit of love and emotion to make a variation in someone’s journey of life on this coming February 14th — the day for love and companionships. 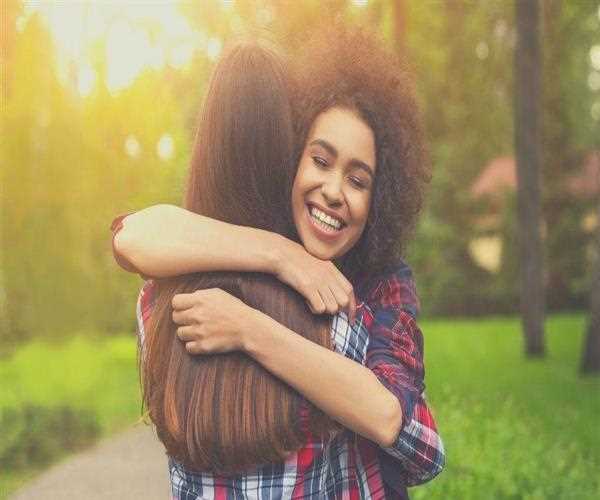 Thank you on their behalf and thanks for giving you time in reading my perspective.