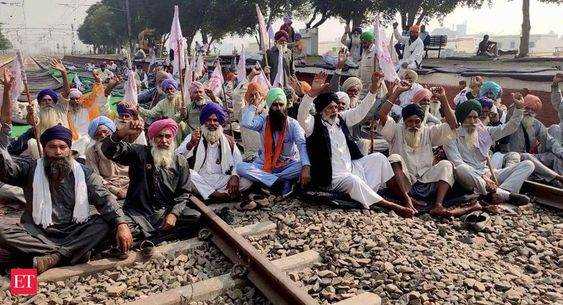 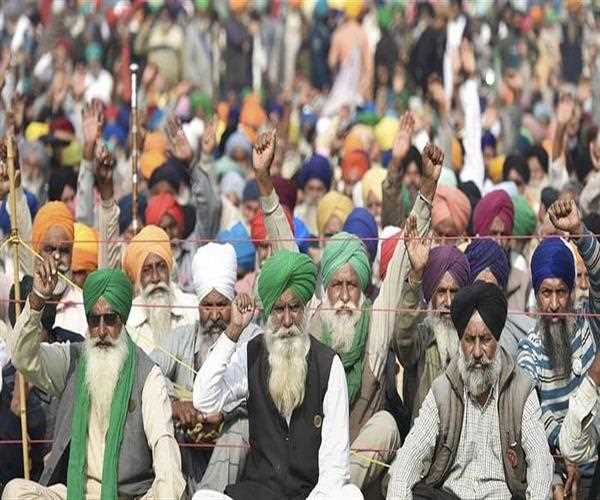 If you don’t know what are the three farmers laws? Stay tuned, you’ll get to know the real truth which lies between the best-case and worst-case scenarios.

First and foremost the price taker the poor farmers buy seeds and fertilisers at retail prices and sell their organic products at whole price. Let us go at 1947 when the zamindari system was abolished and farmers were provided with a small land. Now came MSP i.e, Minimum support price which is not mentioned in the Three laws of farming. The MSP is regulated by the government and our farmers want to make MSP under Farmer Law which is disregard by the government.

Second, comes APMC market, during the Green revolution in the 1960s which started regulating the farm produce. Agricultural Produce Market Committees (APMC) is the marketing board established by the state governments in order to eliminate the exploitation incidences of the farmers by the intermediaries, where they are forced to sell their produce at extremely low prices. Now, this APMC is not successful because the traders are commuting a single price for the organics by mutual consent. This shows that APMC market is vanishing.

Third, comes is “Contract Farming”.When a company sign a contract with farmers for their products is called Contract Farming. It can be a large processor like PepsiCo, or a single restaurant interested in a steady supply of vegetables and organic lentils. The positive side of contract farming is middlemen were abolished there will direct communication between the companies and farmers. But the loophole in contract farming is small farmers who have small land and less knowledge cannot directly involve with the huge companies. But every problem has a solution. But the question is Why to Protest? Because the company is big and they have a strong system and team to decide the price cleverly. As I mention every problem has a solution in this system of contract farming we can assign an intermediary body that can help farmers to understand the real benefits and terms and conditions transparently.

Fourth comes, is the Essential Commodity Act where the government regulates the food goods in case of war. Now under the new laws, the storage capacity of food is not determined. Now the big companies will control the price along with the supply.

This is the reality of “Three laws of Farming”. Now it’s your end you decide which face of the coin is pleasing you.