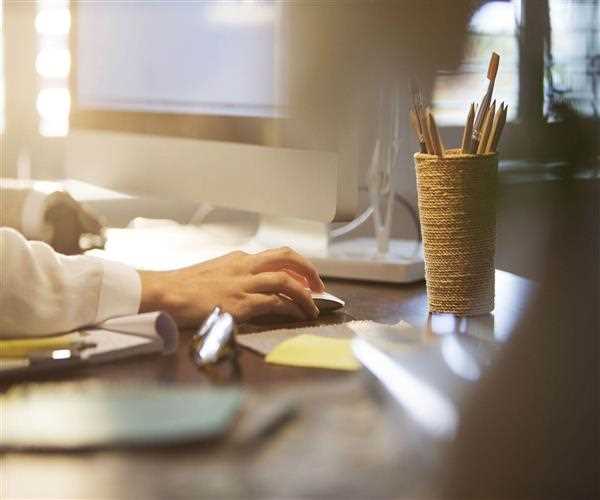 The influencers came with a force that has been able to forever modify social media marketing , however, like any other strategy, the efficiency of influencer marketing is constantly changing according to the preferences of the public and the results that they are showing, even in the face of the pandemic.

Once again, Socialbakers, the social media marketing platform, has released a report that includes the big numbers regarding the efficiency of influencer marketing during the lockdown caused by Covid-19.

Among the key findings of the research is a notable decrease in sponsored content among influencers who partner with brands, while the shift towards influencers with fewer followers but with a more marked niche continues its course, especially for brands with more budgets. tight as they can offer more value.

This research revealed that the efficiency of influencer marketing has decreased by 41% compared to the results obtained the previous year. However, there are some categories of influencers with greater efficiency, among which are health care, with an increase of 4.2 times, finance (3.9 times) and accommodation (2.7 times).

At the other extreme are those categories whose efficiency of influencer marketing has declined the most: automotive, sporting goods and airlines saw their efficiency drop as they could not find effective partnerships with brands.

Despite the economic impact that the pandemic has caused, influencer marketing has not disappeared, and on the contrary, the trend shows that during the coming months it will increase, as brands look for more effective ways to connect in more direct ways with your audience.

Yuval Ben-Itzhak , Executive Director of Socialbakers stated that ' despite the economic impact of Covid-19, brands are still investing in influencer marketing to reach target audiences, however they have a different approach: nano and micro influencers ' .

Micro and nano influencers are the ones who show more efficiency

And it is that according to the research, these nano influencers, that is, those with less than 10,000 followers, and micro influencers , whose number of followers fluctuates between 10,000 and 50,000 have shown higher engagement rates , since they have managed to build strong ties with small audiences.

Thus, as the budget continues to be tight, it is likely that brands will continue to expand their association with these small influencers as part of a social media strategy emerging in the wake of the pandemic.

On the other hand, almost 94% of the cooperations between brands and influencers were with micro influencers , which reinforces the idea that brands can achieve positive results with small influencers and that they reach a more real audience. 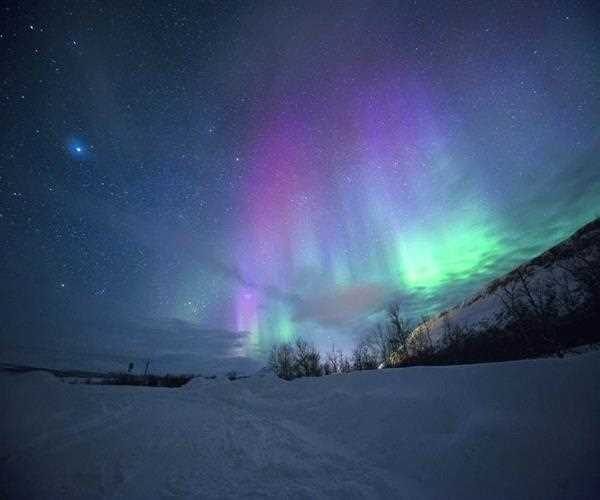 Norway the riskiest country to travel during COVID-19 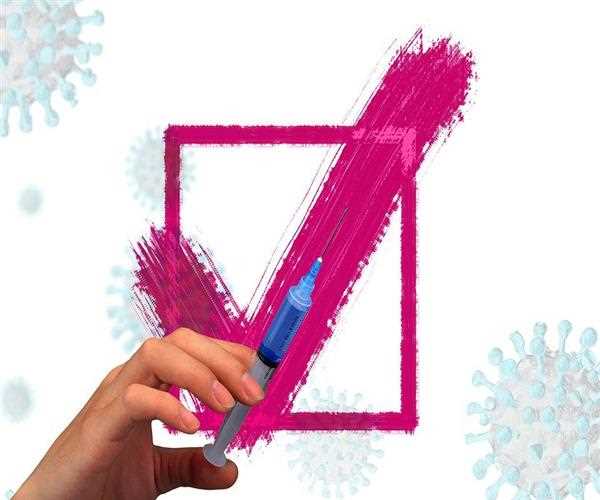 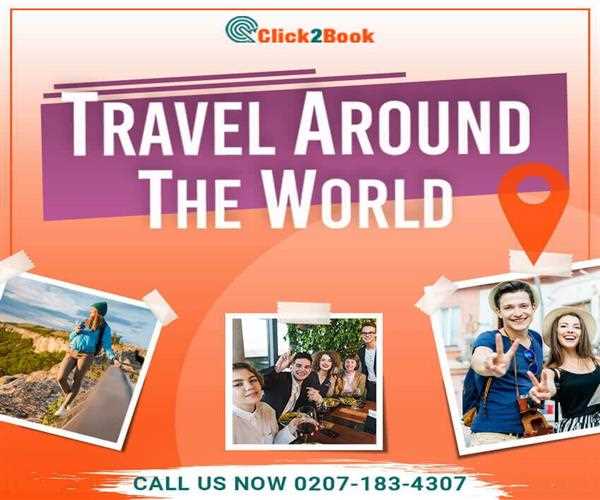