We are living in 21 set century

A century where everything is evolved and advanced, from technology to lifestyle everything. One thing too which we have not realized has advanced in these years, that is the position of women in our society.

Taking a look back in history, Since the Vedic age women were treated as the inferior gender, crime against women were treated normal, women were not given educational rights and were bound to do household . However some women and men sided themselves from this taboo of the society and raised voice against the wrong. Practices such as female infanticide and child marriage declined from our society however they still have not declined from some minds. These mindsets are one of the reasons of crime against women.

As the position of women in the society increased, the crime rate against them increased too. However there are still some factors that are not lime lighted but are factors in crime against women. 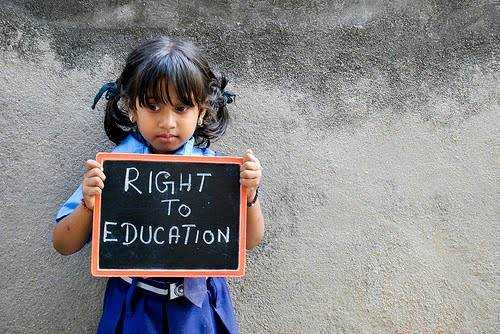 Since I am a fan of public opinions, I stumbled across a channel discussing about the condition of rural areas in India. They were asking one girl about here future and wither she is provided with education or not to which she frankly answered “I am working as a labour and as soon as I will be young I will get married to the boy in neighborhood.” When the older woman of the house was asked about what her child is saying she said “ These are the rules , they are followed since ages , how can I stand against them “, honestly I was shocked to hear those words.

As Buddha said “education is enlightenment”, a person will know the difference of wrong and right only when they are provided with education. Education is what helps us to understand about the modern day society and many of the rural areas of India are not provided with proper education resources.

We also are introduced to one of the topic which people are still ashamed to talk about and that is sex education. Schools still lack to provide children with proper sex education, not only schools even parent too restrict themselves to talk about it with their children. When children receive this education from wrong resources they are created with a false image about the opposite gender. Therefore we should provide our children with correct sex education because they are pour responsibility and we should know in which direction their minds are evolving. 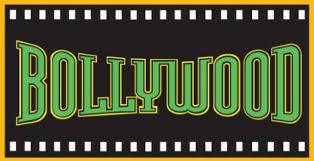 We all love Bollywood, we love to see our favorite actress and actors and copy their style too and that’s pretty harmless right? Maybe I think the other way.

A typical Bollywood movie is about how the male lead saves the female lead from the villain and that’s it ! they have a happy ending. However real life is different from this but I grew up thinking that it is the reality. However when my belief broke, I realized that how Bollywood objectifies women.

I once watched a video on how Bollywood objectifies women and I was shocked to hear what the audience thinks about it. According to the views the catcalling showed in the movies are pretty normal in real life, also they enjoy when the female lead is harassed by the villain. This was such a terrible thing to hear that I couldn’t believe it. They also believe that women are similar to what they are showcased in movies.

However in the recent two-three years, the audience changed its perspective about movies and that made Bollywood now comes with new concepts. Still some directors have not stepped back from creating typical flicks.

Don’t you call this brainwashing? 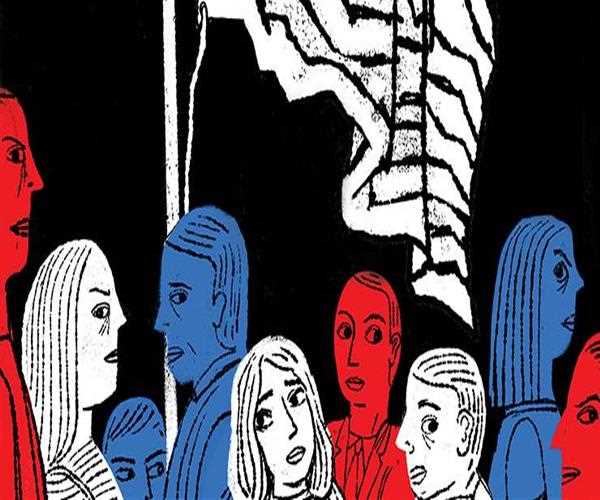 As a voter why do we vote a political party? Because of their attractive manifesto right? All politics parties list “Women and girls safety “in their manifesto. Okay you won the elections then why am I still getting news of sexual assault and harassment in my headlines? Even yesterday a girl in Haryana was shot because she escaped when some boys tried to kidnap her. Everyone was expecting the government to take immediate action but what happened? The opposition party targeted ruling party the ruling party targeted opposition party. Even more terrible is that the caste of the victim is first discussed then the caste of the accused is discussed and then the actions of ruling party are discussed , the case is grilled like this for about 2 months then it is forgotten by the parties as well as the citizens . No one cares about the crime, the justice, All we get is politics.

We the voter of India thrones a party and we are capable of dethroning them too, this should be understood by the parties. We should make them realize that the topic of women security is no joke and that it needs to be addressed crucially instead of making rounds in tweets. We need to stand against the wrong , Government should implement policies for making a safe environment for women instead of merely listing them in their manifesto.

I don’t know if I managed to change the views of my readers in anyway but I think this was important to be shared regarding the recent times.

women security crime against women objectification of women women safety
0
2
1127
0
Written By
Rahul Roi
I'm a professional writer and software developer with more than 10 years of experience. I have worked for a lot of businesses and can share sample works with you upon request. Chat me up and let's get . . .