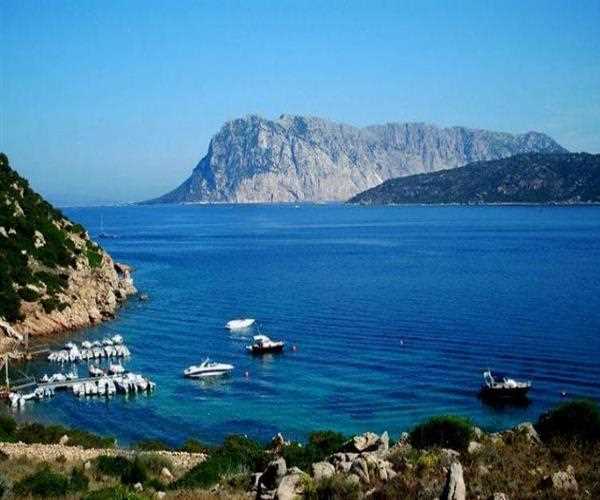 Eynhallow Island - The Most Toughest Place To Reach

There are many places in the world where even today the movement of human beings is almost impossible. There are many cities which are called ghost cities because no one lives in those places. One such place is Eynhallow Island in Scotland.

This very beautiful island filled with greenery has many secrets, which are seen here from trees to plants to rocks. The weirdest thing about this island is that no one goes here all year, except one day. Know, what is this in Ainhalo.

This Scottish island is about half a kilometer away from the famous island of Ocarne, but even then it is quite difficult to get here. Even the biggest swimmers cannot go to Ainhalo by boat.

The reason for this is that dangerously high waves of water continue to rise around the island. Many times those who tried to go here have died.

A heritage society on the island of Ocarne took a step towards seeing the attraction of tourists towards Ainhalo. She brings tourists here every single day during the summer season.

Complete preparation is done for this. It is seen how the weather will be. Along with it, good swimmers also go so that if an accident happens, it can help. Together, the whole of the island of Ocarne is told about this day so that they remain alert.

One reason for being mysterious is that no one knows about the island nor is it mentioned in the documents. According to a BBC report, Orkney Island is mentioned in the 13th century but despite being so close to it, nothing is known about the name of Ainhalo.

According to experts, behind the deserting of the island, there are diseases spread in the past. According to Professor Dan Lee of Highlands University in Scotland, the plague spread here in the 18th century.