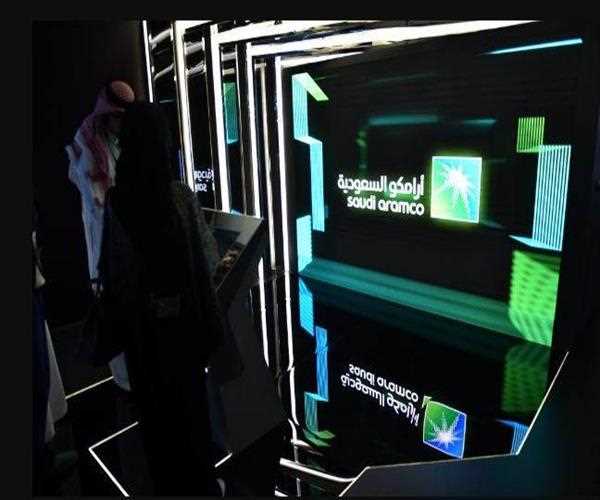 Why Is Blue Ammonia Being Traded Between Countries ?

For the first time, blue ammonia is going to be traded internationally. It is being sent from Saudi Arabia to Japan, where it will be used to generate electricity in power stations. Blue ammonia is the substance from which electricity can be made without pollution.

In this way, Japan, which is very environmentally conscious, will become the first country in the world to use ammonia to reduce carbon emissions on a large scale. Know, what is this ammonia

This is a fresh case

Japan had announced to reduce its greenhouse gas emissions by 26% by the year 2030. He is taking many steps in this direction. One of these is the initiative to use blue ammonia. Saudi Aramco made an official announcement about this on 27 September.

Aramco is a Saudi oil company, which is among the highest-revenue companies in the world. According to Aramco, Japan is going to take 40 tons of blue ammonia in the first shipment. This ammonia will be used in a thermal power stations, which will generate electricity and reduce carbon emissions.

Blue ammonia can be considered a new form of fossil fuel. It contains 18% hydrogen, which can be a good source of fuel, with minimal pollution. Now they know how to make ammonia.

Hydrocarbons are converted into hydrogen and ammonia for this. They are directly used in power stations. Blue ammonia does not release carbon dioxide when burned. In this way, it is being considered the world's first carbon-free gas, which can be used to make fuel.

Currently, blue ammonia is becoming a byproduct of the petrochemical industries. This is why the Saudi oil company ARAMCO is a pioneer in the creation of this new fuel source. However, Blue Ammonia is being considered as the first step towards Green Ammonia. Now the question comes, what is this green ammonia and what is the benefit to us. It is also like blue ammonia.

The only difference is that green ammonia can be made from those sources of fuel, which do not cause pollution, which are green fuel. At the same time, blue ammonia being produced is a byproduct of polluting fuel sources. Although at the moment, blue ammonia itself is being considered as a major initiative towards reducing pollution.

Japan has taken the initiative to take blue ammonia from Saudi under the Paris Agreement. This agreement was done with the objective of taking steps to prevent pollution by countries. In fact, 195 countries gathered in Paris in November-December 2015 amid growing concern over climate change.

There, a global agreement was reached to reduce greenhouse gas emissions. This is known as the Paris Agreement. Under this, it was decided that the increase in global temperature should be limited to within 2 ° C. Most of the countries gathered gave written permission for this.

The Paris Treaty was initially signed by 177 members. This was the first time such a large number of members had agreed on the first day of an international agreement. However, the Paris Agreement could not be implemented as effectively as it would have depended on the member countries what methods they adopt for carbon reduction.

If the target is not met, that is, there is no provision for any penalty on excessive carbon emissions. All countries volunteered to pay attention to this. This is the reason why all countries did this in their own way. All countries continued to increase industry for economic progress and emissions kept increasing.