Multi-device support is going to be available in WhatsApp soon. Its testing has been going on for some time and it is in its last phase. This feature can prove beneficial for users.

According to a report by WAbetainfo, some parts of the multi-device are still not ready. However, the core features provided in this multi-device support are ready. These include chat muting features and history sync.

A screenshot has also been shared in this report, in which the feature of Linked Device can be seen. For testing, a dedicated multi-device beta option has been given in it.

According to the report, after the chat is synced, the chat history of the primary account will be visible on every device. Whatever action you take in one device, all other devices - in which you have placed WhatsApp, will be reflected in it.

Apart from this feature, WhatsApp is also bringing a new feature. Under this, to use WhatsApp desktop now, a fingerprint scan may also need to be done. It is now reported that WhatsApp is preparing to enable this feature for its public beta testers.

So users who are on the public beta program of WhatsApp. They will be able to test it soon. No information has been shared about when these features will be launched for all users.

For this multi-device support feature, WhatsApp will also create a new UI for its desktop version. On the app, this feature will be available under 'Linked Devices'. Here, you can link your WhatsApp account to a new device, and you will also see the list of linked devices. This is similar to the WhatsApp web desktop interface on the app. 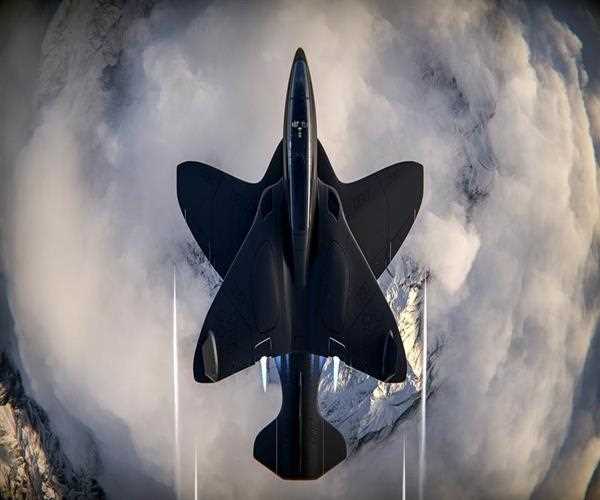