On September 11, 1893, Swami Vivekananda gave such a historic speech at the World Religion Conference in Chicago that it is remembered even today. That speech had raised the head of the country. The message of spirituality and brotherhood he conveyed to the world in the packed Chicago hall, he had created a different image of India in front of the world.

All the work of Vivekananda, his Megha and speeches are always discussed. But the story of his life which makes every Indian proud is a speech given in Chicago 127 years ago. Which is still indelible

Swami Vivekananda started the speech by saying 'my American brothers and sisters', after which the auditorium was heard from every corner for several minutes. After this speech, the whole world began to see India as a center of spirituality. Here are some excerpts from that famous speech of Swami Vivekananda:

Sisters and brothers of America,

My thanks also go to some speakers who have told this forum that the idea of ​​tolerance in the world has spread from the countries of the far east. I am proud that I belong to a religion that taught the world the lesson of tolerance and universal acceptance. We not only believe in universal tolerance, but we accept all religions of the world as the truth.

I am proud that I am from the country which gave shelter to the persecuted people of all religions and all countries. I am proud that we have cherished the sacred memories of Israel in our hearts, in which their shrines were destroyed by the Roman invaders. Then he took refuge in South India.

I am proud that I belong to a religion that gave shelter to people of Parsi religion. Still continuously helping them.

Brothers, I would like to tell you a few lines of a verse which I have memorized and repeated since childhood and which are repeated every day by crores of people.

This means - Just as different rivers from different sources finally meet in the sea, in the same way man chooses different routes according to his desire, which may look straight or crooked, but All go to God only.

I sincerely hope that today the conclave of this conference will destroy all dogma, all kinds of tribulations, be it with the sword or with the pen, and the maliciousness among all human beings. 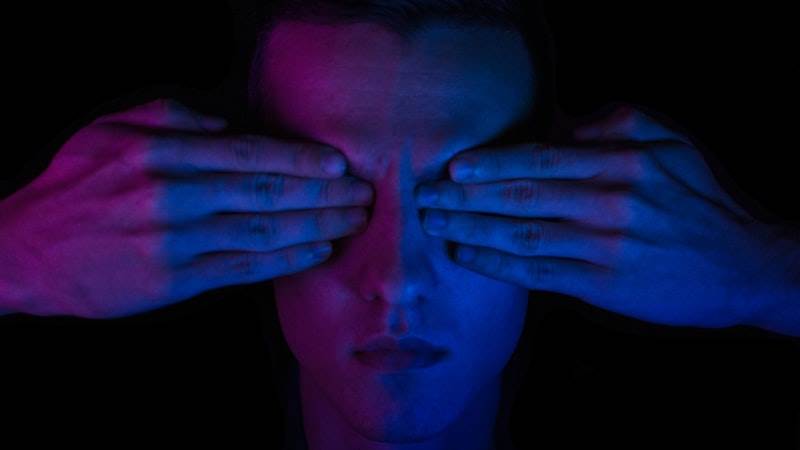