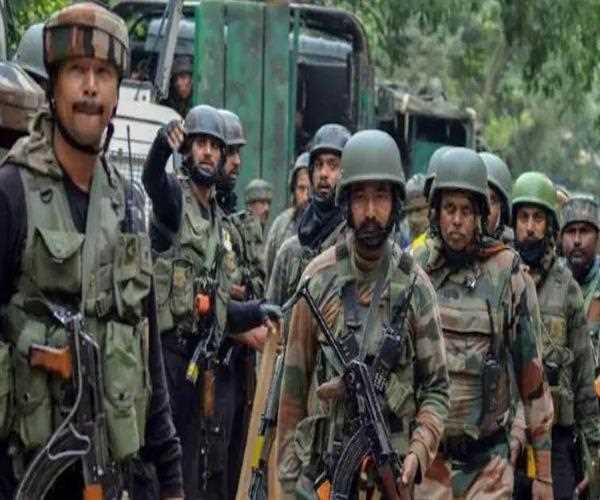 For the last three years, the situation in the control of Assam Rifles remains intact. After hearing the petition of the Assam Rifles Ex-Servicemen Welfare Association, the Delhi High Court has asked the Central Government (Government of India) to decide within 12 weeks that this force should be given to the Ministry of Home Affairs and the Home Ministry. Both Ministry of Defense (Defense Ministry) will continue to control or this trend can be ended.

The court also said that it seems that in principle this central police force has been placed under the specific control of the Ministry of Home Affairs, but no final decision could be taken.

In the petition, the petition said that due to the control between the two ministries, the employees of the force have to face many pressures and crises. First let us tell you how important the Assam Rifles is and then how the tug of war between ministries has been.

The sanctioned strength of Assam Rifles is 63 thousand employees. The force, consisting of 46 battalions, has a separate administrative and training staff. This is a unique force because the control of this paramilitary force is under two ministries.

This means that the issues related to salary and infrastructure of this force are under the Ministry of Home Affairs, but the decisions like deployment, posting, transfer and posting are decided by the Army. In this force, there have been army officers on all the senior ranks from IG to DG.

It is now a police force to say, but since the commanding officer in it is the Lieutenant-General of the Indian Army, it is considered a paramilitary force. Anyway, its functioning is similar to that of the army.

The main demand of this force entangled between the two ministries is that it wants to be completely under the Ministry of Defense.

The main reason for this is that going to administrative control with the Ministry of Defense will provide better allowances and retirement benefits which are not under the rules of the Ministry of Home Affairs.

Although there are provisions for retirement in the army after the age of 35, but the retirement age is 60 years under the rules set for this force.

According to the rules of the Second Army, the formula of One Rank One Pension is applicable, which is not applicable to the Central Armed Police Forces. Due to these benefits, Assam Rifles demand that it be kept completely under the control of the Ministry of Defense.

On one side there is a demand for Assam Rifles and on the other hand, both the Ministries want complete control of this force. Why? Quoting sources from the Ministry of Home Affairs, the report of the Indian Express says that for the integrated approach needed for the security of Indo-Myanmar border, Assam Rifles should remain under it on the lines of other central police forces.

On the other hand, the Army says that since the Assam Rifles performs operations only with the army and it has always been the military force and not the police force, so it should remain under the control of the Ministry of Defense. The Army believes that if the Assam Rifles are kept under the Ministry of Home Affairs or merged with some other Central Armed Police Force, the force will also be confused and risk national security.