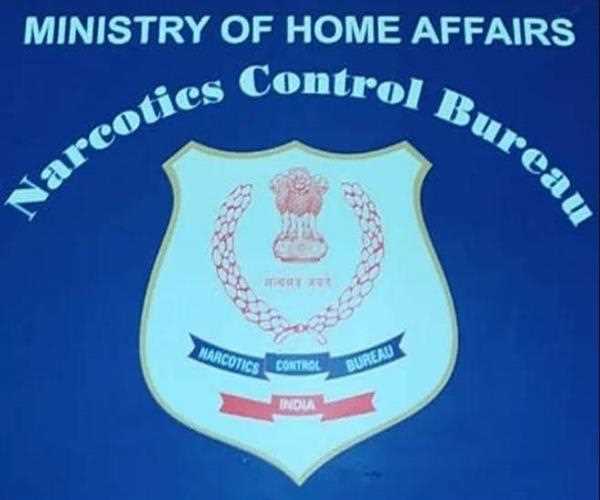 Everything To Know About NCB (Narcotics Control Bureau)

The Narcotics Control Bureau functions as an intelligence agency at the federal level under the Ministry of Home Affairs in India, which deals with the crimes related to the business of drugs and drugs.

The NCB has also joined agencies like the CBI and ED after an angle of drugs surfaced in the high-profile investigation in the case of Suspicious Death of Sushant Singh Rajput.

This agency formed in 1986 works in coordination with the governments and central departments of the states of the country. There is something interesting about this agency that is investigating in Sushant's case, which should be known.

When the Act was formed in the year 1985, NCB was formed on 17 March 1986. In Asia, from the international level to the hidden networks of the country, there was a large amount of illegal trade of drugs.

In such a situation, even agencies like the United Nations were insisting on adopting strict and effective methods against this network of drugs. NCB came into effect in India too after the international campaign started.

Apart from the NDPS Act, the policy made in harmony with the Drugs and Cosmetics Act 1940 and PIT 1988 in the NDPS, paved the way for the formation of the NCB.

Officers in this agency are appointed through the Indian Revenue Service (IRS), Police Service (IPS) and Paramilitary Force. While on some occasions direct recruitment is also done in this agency.

On the official website of NCB, you can apply by knowing about the recruitments. The post of DG in this agency can be given only to IRS or IPS.

NCB is headquartered in Delhi, the capital of the country, while the main offices of NCB according to the zones are in Mumbai, Indore, Kolkata, Delhi, Chennai, Lucknow, Jodhpur, Chandigarh, Jammu, Ahmedabad, Bangalore, Guwahati and Patna. Apart from these, there are also sub-zones of NCB in many cities.

READ HERE MORE : What Is Whatsapp VCard Scary Message ? How To Safe It

One special thing is that NCB is an agency outside the purview of the information under section 24 (1) of the RTI Act 2005. It is a kind of intensive research agency which finds out what are the trends in the drug trade, changing the way they work and how the stealth network operates.

The work of gathering all this information and analyzing them is also with the NCB.

This agency, which is primarily active against drugs, has to work closely with Customs and Central Excise / GST, State Police, CBI, Central Bureau of Economic Investigation and other intelligence and legal agencies. NCB also has the job of training other agencies against drugs.