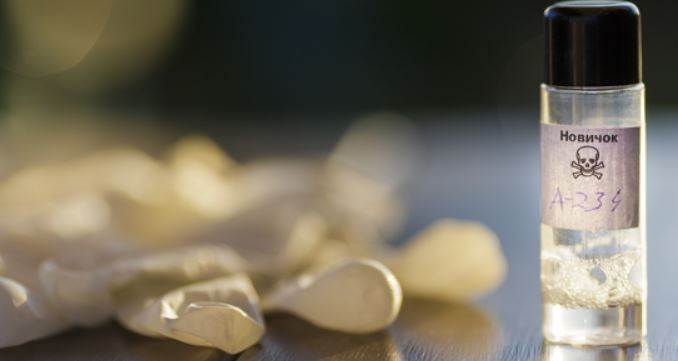 Know About Poison Novichok Which Made Alexei Navalny Go Into Coma

In Russia, the method of silencing opponents by poisoning opponents is again under discussion in the world. Last month, Alexei Navalny, the chief critic of Russian President Vladimir Putin, became ill during a flight from Siberia.

After which he is brought to Germany where he is in a coma. Germany has accused Russia of poisoning Alexi with the poison name Novichok. For this reason, this poison and very old way of removing or eradicating the opponents in Russia is poisoned.

Of course, wiping out opponents by poisoning seems to be the way of the Cold War time, and indeed it is. But a special poison named Novichov became famous two years ago when former detective Sergey Skripal and his daughter living in Britain with this poison He was shot and killed.

Russia has never accepted its hand in the matter of this poison. Russia has also rejected such allegations in the Navleni case.

Novichok is a special kind of chemical weapon. The great thing about this poison is that it is not easily caught.

It is a group of nerve agents known as Novichok, developed between 1970–1980, of the fourth generation chemical weapon category under the program codenamed Foliant in the Soviet Union during the Cold War.

These nerve agents are not used everywhere or always. They were prepared in such a way that international observers could not catch them.  Information about Novichok is found in the book of a Russian doctor who left his country and went to America in the 90s. The complete information including the formula of this poison was given by Dr. Will Mirzyanov in his book States Secrets.

There are many forms of novichok nerve agents that are five to eight times toxic than VX nerve agents and ten times more toxic than soman. Experts do not have a say on how long this agent remains effective. Anyway, new versions of such weapons can be more deadly and more effective than before. Many experts believe that it can be saved for many years and yet it can remain equally effective. It is also said that they neither dissolve in water nor can it evaporate.

It is very difficult to verify all these types of claims because there is not many studies on them. However, according to the information available about them, they can be made into liquid, solid, and even fine powder.

Some nerve agents are less toxic and can be safely transported anywhere. There are some different substances, which are toxic only after mixing them. Some of them start affecting only by coming into contact with the skin. Most start impacting in 30 seconds to two minutes.