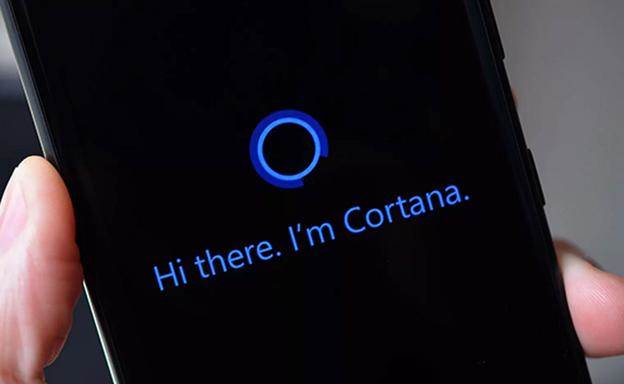 Siri! Alexa! Google! Cortana! They are not very human names, but if we think about those names simultaneously, they are very familiar. The rise of smart speakers has allowed voice assistants to enter homes. A market-led by brands like Alexa (37%) and Google Assistant (33%), followed far behind by Siri (13%).

A war in which Microsoft has failed. In 2014, the operating system giant created the prototypes of Cortana. Just after 12 months later, the Redmond company had announced its virtual voice assistant's availability for all of its users of Windows 10 desktops and mobile devices as part of the merger of Windows Phone into the overall operating system.

With the Cortana blackout, scheduled for the next update of its operating system, Microsoft suffers its second major setback compared to other American technology companies.

The Techno giants like Apple and Google have already won the battle of mobile operating systems. Now these two giants, together with Amazon, make him lose this war again. On its official blog, Microsoft has announced that it will cut Cortana features to stop competing with Alexa or the Google Assistant and focus on productivity.

Microsoft engineers reinvent the famous tech company wizard. The next update will lose much of its general public-centric abilities, although it will have limited utility, such as setting alarms.

Now, Cortana's new work will be more office-centric and integrated with Microsoft 365 services. Bill Gates' company gives his assistant a second chance by reinventing it, although it stopped working in several countries late in the past exercise.