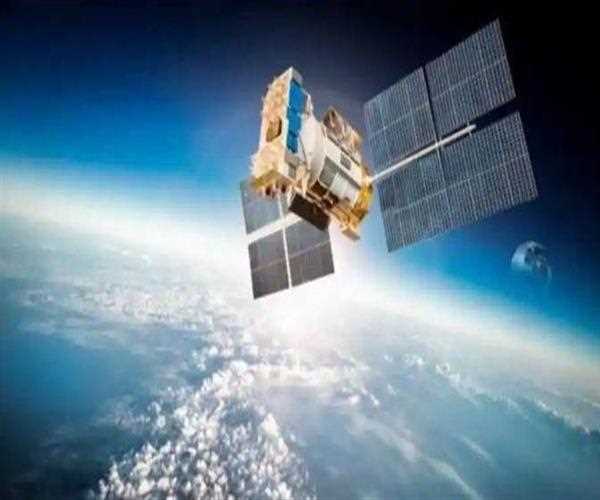 In space, advanced telescopes and spacecraft around the world are now acquiring information about very distant objects. India is not far behind in this race.

India's first multi-wavelength satellite named AstroSat has caught ultraviolet rays from a galaxy located 9.3 billion light-years away from Earth. Scientists from all over the world were involved in this study.

This information was given by the Inter-University Center for Astronomy and Astrophysics (IUCAA), Pune in India on Monday. A statement issued by the university said that a global team of IUCAA scientists has succeeded in making this huge discovery in which they took help of the Indian satellite Astrosat.

The international scientist's team for this discovery was led by Dr. Kanak Saha, Associate Professor of Astronomy at IUCAA. According to the statement, this study has been published in Nature Astronomy. Apart from India, scientists from the US, France, Netherlands, Switzerland, and Japan were included in this team.

This team observed the galaxy located in the Hubble Extreme Deep Field from Astrosat. These observations were made for a little more than 28 hours in October 2016. But it took almost two years to study these figures closely. The biggest reason for this was that this ultraviolet radiation is absorbed by the ozone layer before it came to Earth, which is why this research had to take the help of a telescope located in space.

Earlier, NASA's Hubble Space Telescope (HST) also could not catch this ultraviolet radiation. Which is a larger telescope than an Ultraviolet Imaging Telescope (UVIT). This was an intense emission of ultraviolet rays whose energy was more than 13.6 eV. But due to the distance, it appeared a very blurred one.

READ HERE MORE : How to do Safe Online Shopping ? Follow These Steps

Astrosat or UVIT was able to capture these distortions because the background sound of the UVIT detector was much lower than the background sound of the Hubble telescope. Dr. Saha said that he knew that it would be a very difficult task to convince the international community that UVIT caught an extreme UV emission from the galaxy which the powerful Hubble telescope could not.

IUCAA director Dr. Samik Raychaudhuri said that this is a very important clue about how the dark age in the universe ended and light was spread across the universe. We needed to know when this happened in the universe, but it is very difficult to know about the initial source of light. I am worried that my partner can do this important discovery.

It is a great achievement for India to emerge as a space world superpower as ISRO's Astrosat defeats NASA's Hubber telescope in finding UV rays in the vacuum galaxy, quite a task which seemed inevitable till now but this is New India where nothing is impossible.