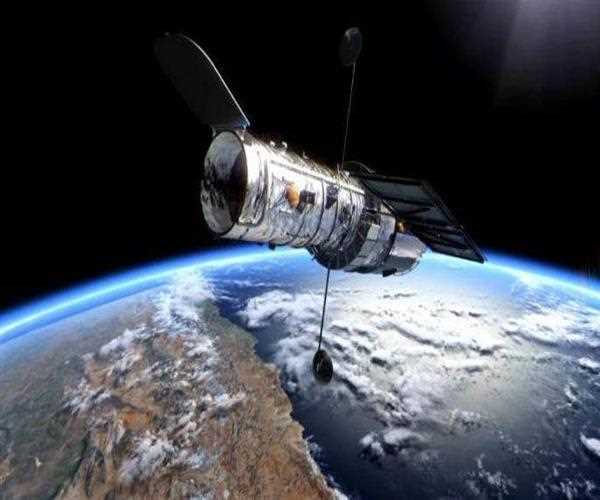 Nearly four centuries have passed since the great astronomer Galileo rebuilt the telescope after it was invented and first used in astronomical observation. Telescopes have led to many fascinating and intriguing discoveries in astronomy.

These include the discovery of planets orbiting other stars beyond our Sun, evidence of accelerating the speed of the expansion of the universe, the existence of dark matter and dark energy, the discovery of asteroids and comets, etc., that can pose a threat to Earthlings.

The need for extensive changes in these telescopes has also been felt for a long time in the face of new challenges with technological change. But in the absence of adequate technology with high cost, there may not be much work in this direction, but now hope is raised in this matter. Scientists have been successful in preparing its new version and it is hoped that it can be sent to space by next year.

That is why in the year 2009, the estimated cost in this project almost doubled. NASA has announced that it is the next major space observatory with all its parts added or assembled.

The James Webb Space Telescope, costing US $ 9.7 billion, will be launched next year. If all goes well, it will become the largest telescope ever sent into space. This space telescope is a joint effort of NASA of America, ESA of Europe and CSA space agencies of Canada.

The James Webb Telescope would be nothing short of a marvel in engineering, as it would be a large infrared telescope made up of six and a half meter main mirrors, with a sun shield of 22 meters in length and six and a half meters in width. The sun shield is mounted on the camera lens to prevent infrared rays from entering it. This will help keep the temperature constant. It can protect it even at temperatures up to 298 ° C.

The mirror of this telescope is designed in 18 parts in such a way that it can be folded and opened after launch. This telescope will also be able to examine various objects of the universe in infra red light. Much of the space is filled with huge clouds of gas and dust beyond which optical telescopes do not have the ability to see. But the infra red light is able to penetrate the thickest walls of gas and dust clouds.

It is the largest space science project in American history with many advanced technologies added over time. Apart from NASA, the European Agency and 16 other countries are also working on it. This telescope is designed to solve some of the biggest mysteries of the universe. Broadly, this scientific mission has four main objectives.