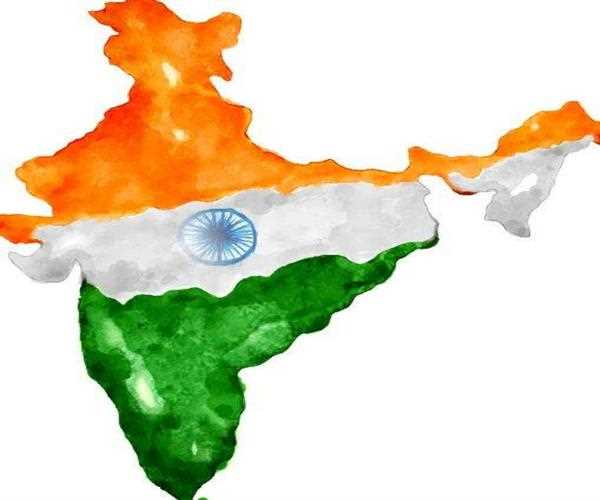 Appeasement Politics Is Against Nation's Interest

The crime of compromise and placelessness in the era of independence movement led to the division of the country. Now a mountain like Pakistan had emerged between us and West Asia. The need for geopolitical understanding was that Pakistan could not become a challenge for us. But just the opposite. reason?

In the early years of independence, we did not find avenues for quick resolution of key points of the communal dispute, including Kashmir. Now after the abolition of Article 370/35-A and being declared a Union Territory, there has been a qualitative change in the situation in Jammu and Kashmir.

But the ceasefire announced on January 1, 1949, had left everything hanging in the balance. Implementing a UN ceasefire by stopping military operations was like presenting a great Gandhian example, but there was no solution.

Kashmir deviated from the solution because the solution was not being discovered. Gandhism is an ideology of moral human values ​​and social responsibility. But in the hands of politics, it becomes a medium of appeasement. Here, Nehru was engaged in appeasing Pakistan by giving a third of Kashmir, while Pakistan wanted the whole of Kashmir.

The violence of partition had dropped the graph of the popularity of the Congress. By the last days of independence, Gandhi's political role had become insignificant. The country was getting freed from the Gandhian bush that he was killed. The fierce public reaction on this gave the revival of Gandhism, giving life to Congress.

If Gandhiji had not been killed, the nationalist powers might not have had to wait until 2014. Indiscriminate use of non-violent thinking of Gandhism by political leadership stands in opposition to the national interest. However, Gandhism also had an impact on military strategies and the wars of 1962 and 1965.

We have seen that in 1962, against the basic strategy, 'Forward Policy' like Gandhigiri was made by the armies, which led to large scale martyrdom. Nehru, Krishna Menon's lack of attention in 1962 is well known, but the atmosphere was so non-violent that even the military officers were not able to take decisions according to the strategies. The 1965 war gave us the ideal opportunity to solve the Kashmir problem.

Pakistan had infiltrated into Kashmir, then attacked with tanks in Chamba-Jawariyan. Shastri Ji opened up a new front on Lahore Sialkot and blunted the Pakistan invasion, but after reaching Lahore, our commander became nervous. Lahore was not captured.

The 1965 war became a strategy of less war. We had to liberate Kashmir, but then the same Gandhigiri, which had been won, was also returned along with Hajipir. 1971 was also the biggest victory and biggest strategic lapse since independence.

Indira Gandhi came under so much pressure from Nixon-Kissinger that she had to be defensive in Kashmir despite the opposition of General Manek Shaw. The result of the race to liberate Bangladesh in thirteen days was that our forces did not get time on the real front of the West.

We should be praised in the world, so Indira Gandhi automatically declared a ceasefire as soon as Dhaka-surrendered. This victory had no meaning after the appeasement-based agreement. Kashmir would have been liberated, we would have had a road connection with Afghanistan, the Pakistan-China alliance would have been neutralized, Pakistan would have become friends in its position.

The mutual contradiction of Gandhian politics and national interest has been the main reason for our problems. We let Pakistan become a nuclear power, a mute spectator to the China-Pakistan alliance. The result is also in front. The path of the solution has also gone in the same way.