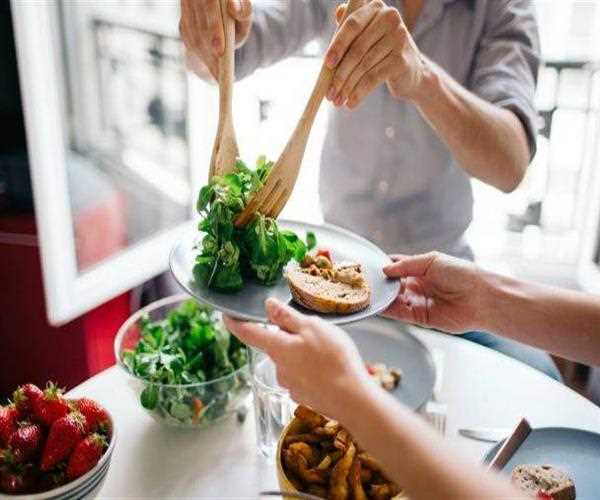 New results suggest that calorie reduction reduces the level of inflammation in the body and reverses the arrival of age-related diseases. The lead author of this study, Juan Carlos Belmonte, said that calorie reduction increases lifespan. This is due to changes in the cell. Belmonte is a professor at the Salk Gene Expression Laboratory in the United States. He said that with these results, we will be able to work better with medicines that prevent aging.

Age is the biggest reason for many human diseases. These include cancer, dementia, diabetes, and metabolic syndrome. Calorie reduction in age-related diseases has proved to be very effective in experiments conducted on animals. Although researchers knew that a creature changes in its cells as it ages, but they did not know how calorie reduction affects these changes.

In their new study, researchers compared mice taking 30 percent lower doses to mice taking normal doses. The diet of the mice was controlled from 18 months to 27 months of age. If you compare it with humans, then understand that people between 50 and 70 years of age have been kept on low-calorie diet.

The team of Belmonte and his colleagues analyzed 1768703 cells by analyzing them at the time of starting the diet and after finishing the diet from the 40 types of cells of 56 mice.

These cells were derived from fat tissue, liver, kidney, bone marrow, brain, aorta, skin and muscles. Researchers used 'single cell genetic sequencing' technology to measure the level of gene activity in each isolated cell. He also looked at the entire structure of different types of cells in each tissue. They then compared old and young mice on each diet.

Some of the cells and genes most affected by diet were related to the immune system, inflammation and lipid metabolism. The number of resistant cells in each tissue that had been studied increased with age in mice receiving normal diet. But mice with limited diet showed no effect of age. The expression of anti-inflammatory genes in a fat tissue in mice fed a limited diet was the same as in young mice.

Ching Ku, a professor at the Chinese Academy of Sciences and co-author of the study, said that an important finding of this study is that the increase in inflammation that occurs with aging can be prevented by limiting diet.

Another researcher Concepcion Istebon from this study said that often people say that your body will be what you eat. This is also true to a large extent here. What you eat and how much you eat all affect your cells. The team of researchers will now use the new study to find healthy and long-term life measures, including the development of anti-aging drugs. So one should try it out to eat less and see if they can live more healthy or not.