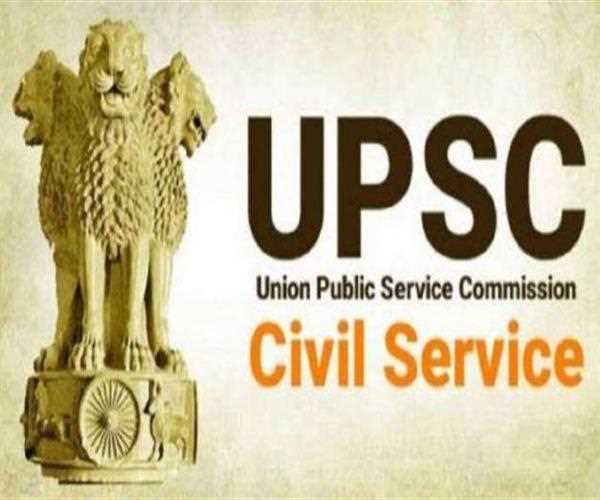 A few days after the National Education Policy came out, the results of the Civil Services Examination conducted by the Union Public Service Commission i.e. UPSC for recruitment to the highest services of the Indian bureaucracy also came. Our policymakers should look at the entire examination system and especially the reality of education and language in the mirror of this result.

Of the total 829 candidates who have qualified for the Civil Services Examination, all Indian languages ​​candidates are less than three percent, that is, 97 percent were successful in the English medium, which is 1-2 percent of the speakers. It is another matter that the schools of English which were confined to metros and cities are now spreading from village to village.

The new education policy talks about teaching up to fifth class in the mother tongue and if possible, in the eighth and beyond.

It remains to be seen what the barometer of the Union Public Service Commission reveals in the coming years and what concrete steps the government takes to increase the representation of Indian languages? On the recommendation of the Kothari committee, exemptions were given to examination in Indian languages ​​from 1979.

For the first two decades, about 15 percent of the candidates of Indian languages ​​continued to be elected, but in the last few years, the situation is very disappointing. Hardly 3-4 percent of the candidates who take the exam in Indian languages ​​are able to succeed. This situation indicates a serious problem. This should be overcome, as English dominance is not an auspicious sign.

This time Pradeep Singh of Haryana got the privilege of getting the highest position in the Civil Services Examination. Coming from a rural background, this achievement becomes even greater. This shows that the center of talent is not only in IIT, IIM or JNU, but the questions that are being raised repeatedly on the bureaucratic selection system called 'steel frame' should be addressed.

The age of admission to the Civil Services Examination is 21 years and maximum 37 years. The aim of the exam selecting the IAS in the British heritage of ICS to independent India has been to recruit young people at a young age.

In the British era, the maximum age was 21 years, which was now increased to 37 years in independent India. The bureaucracy in which the average age of 30 is recruiting is doubtful about its ability. Even assuming the retirement age of 60 years is stable, the 29-year-old topper of this year is hardly able to reach the secretary or any other highest position in the government.

Also note that Pradeep Singh had failed the preliminary examination in the first two attempts. Failure is not being questioned here, but there have been some amendments in our examination system, especially in the last decade, which have made the examination system in doubt.

After this, the committee, Nigvekar committee, and Khanna committee also gave small suggestions. In 2014, lakhs of students across the country took to the streets against the problem of the English translation. Due to this, the examination had to be postponed, but the shortcomings still could not be removed. The translation is so distressed that students have to take refuge in English.

900 vacancies were announced for this year's examination, but the results were declared only 829. Considering any contingency, the number of successful candidates should have been more. Another reasonable suggestion has been hanging with the government over the years that the reputed government undertakings of the country should also be recruited from the waiting list of the same results.

READ HERE MORE : Kozhikode Airplane Crash : What Is The Lesson For Us

There is no harm in doing so. The Union Public Service Commission and the government all know what economic, social torture millions of candidates go through for their preparation. Time is right, like the Education Commission, a commission should be set up for UPSC and Staff Selection Commission etc. and its recommendations should be in line with the National Education Policy.

Reforms in the rusty bureaucracy cannot be further postponed. Various administrative commissions have given several recommendations to increase the capacity of candidates in age, recruitment, training and service.

They should be implemented. A strong, honest bureaucracy is needed and felt in the Corona period. This need will prove effective for creating a self-reliant India. The priority of the government should be reflected in both education and jobs. 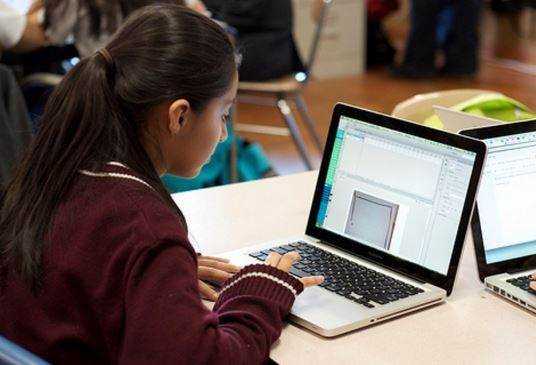 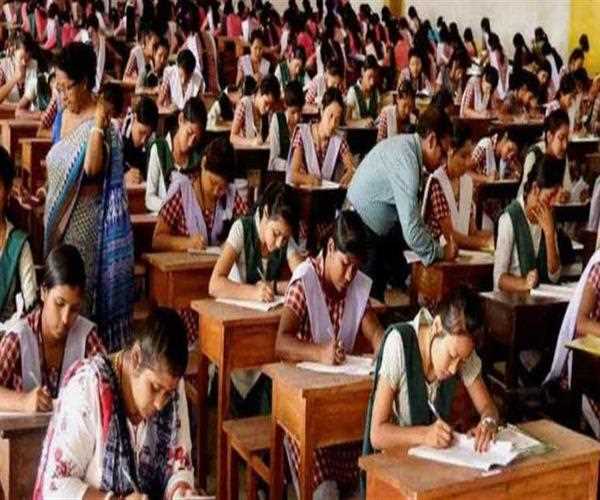 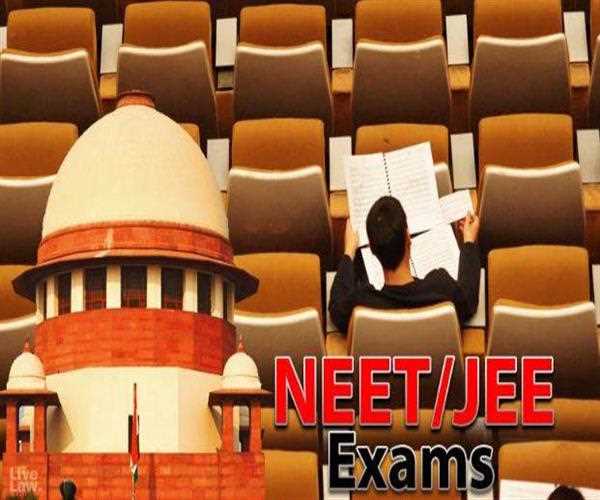