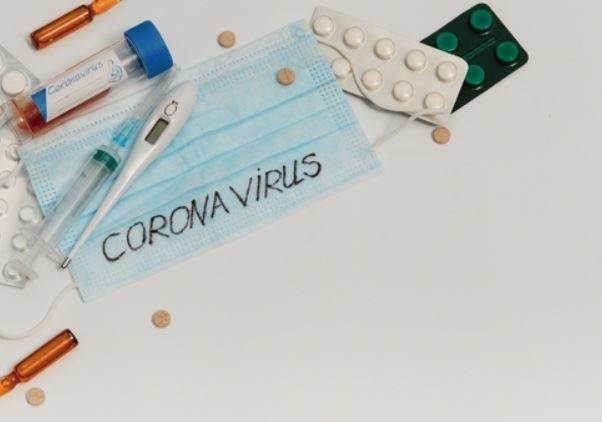 In the Corona era, despite all the restrictions, all types of drug shops were open. Despite this, it was seen that the business of English medicines has been affected. The All India Pharmacists Organization estimates that while medicines for heart disease and diabetes are being sold, respiratory, childbirth, complicated diseases, obstetric surgery, skin diseases, colds, colds, analgesics, vitamins, minerals, and gas, and stomach.

Sales of medicines related to diseases have decreased by at least 40 percent. The pharmaceutical industry in India has an annual turnover of about Rs 1.35 lakh crore. But this year this business will be reduced from 80 to 85 thousand crores. These do not include the sale of masks and sanitizers, as they are not included in medicines.

Physicians and drug dealers are considering this as a reason for people to stay at home during the lockdown, less vehicular movement, closure of catering hotels, dhabas and restaurants etc. and improve the environment. Among the reasons for this, most of the deliveries occurred either in government hospitals or even in private hospitals due to the closure of most private hospitals and nursing homes, most of the deliveries were normal during this period.

Due to cesarean delivery, the consumption of medicines would be more. In view of this declining sale of medicines and the delivery in general, the question arises whether the doctors continue to give unnecessary antibiotics related to bacterial diseases in any temptation?

And even after the surgery is not required, you have to go through surgery? The World Health Organization has also repeatedly warned about unnecessary antibiotics being given to patients in India.

In fact, the World Health Organization believes that giving more antibiotics reduces the immunity of humans. More effect of Kovid-19 has also been seen on such people, who eat more medicines due to diseases.

Within the last two decades, the trend of cesarean delivery has increased throughout the country. Statistics from states show that between 64 and 91 percent of women in different parts of the country gave birth through normal deliveries in the corona period of April and May.

The main reason was that most private hospitals were closed due to fear of Corona. Deliveries were more in government hospitals, so there was no need for operation. In today's times, it is a bitter truth that in many private hospitals, the pressure of surgery is made by showing the fear and intimidation of the mother and child.

Another aspect of this is that some women want to have a child without pain, so sometimes they voluntarily undergo surgery. Many doctors also say about this that very few cases require surgery. This aspect underscores that due to normal delivery, sales of antibiotics and other medicines also decreased.

Long-standing concerns about antibiotics have proved right in the Corona era. A few years ago, the World Health Organization, in a report, described the declining resistance against antibiotics as a global threat to human health. It is clear from this report that new inventions of medical science and cutting-edge methods of treatment are not able to relieve humans from dangerous diseases.

It is a matter of concern that the epidemics that were claimed to be eliminated from the world are becoming aggressive again. It is certain that the microbes which were used to destroy medicines and vaccines, harmful to human life, did not prove to be curative.

However, Dr. KG Fukuda, Assistant Director-General in the World Health Organization, claims that the world is moving towards such terrible darkness where even common diseases can be fatal.

Analyzing data collected from 114 countries in the year 2014, the World Health Organization said in a report that decreasing physical resistance is being seen in every corner of the world.

The report predicted a post-antibiotic era in which people would again be at risk of death due to the same common infections that have been treated for the past several decades. The report focuses on seven different bacteria that cause pneumonia, diarrhea, and blood transfusions. According to the report, more than half of the people involved in the study did not have the effect of the two major antibiotics.

Naturally, the bacteria gradually regain immunity against antibiotics, but the indiscriminate use of these drugs is exposing this situation much faster than anticipated. The main reason is the advice of these medicines by the doctors and taking the full quantity of medicine on behalf of the patient.

Dr. Fukuda believes that unless we change the process of manufacturing, prescribing and using antibiotics with better management of infection prevention, this risk will remain. Dame Sally Davis, a professor in Britain, described the threat as "horrifying" as global globalism. Today we are probably facing this threat as Corona.

Scientists had invented a way of conquering epidemics by discovering antibiotics. But doctors used these drugs so much that disease-causing microorganisms acquired immunity, unlike resistance drugs. Microorganisms are full of the human bodies.

Bacteria and viruses are the same type of microorganisms, which reach any cell and start damaging the body. They enter the body through our skin, mouth, nose and ears. Then spread from one person to another. That is why doctors are advising that there should be a distance of two yards between each person.

By the way, our skin acts to stop micro-organisms and antibiotics kill those who enter the body. For a time, antibiotics had prevented the spread of infectious diseases. Earlier, hospitals in other Asian countries, especially India, were full of infectious patients and doctors could not save patients. Pneumonia and diarrhea patients were also difficult to rescue.

A large number of effective antibiotics were discovered between 1940 and 1980, resulting in revolutionary changes in the field of health benefits. But there was no major discovery after 1980, while medical education had become an institutional structure throughout the world. Instruments considered useful in the invention were also readily available in research institutes.

A new type of antibiotic was discovered in the year 1990, but all the new drugs which came in the market were in reality only new versions of the old medicines. Ironically, new antibiotics are still not developing today, while new microorganisms are coming out. These microorganisms have marked the limits of existing medicines. Obviously, the risk of infectious diseases is increasing in this background. 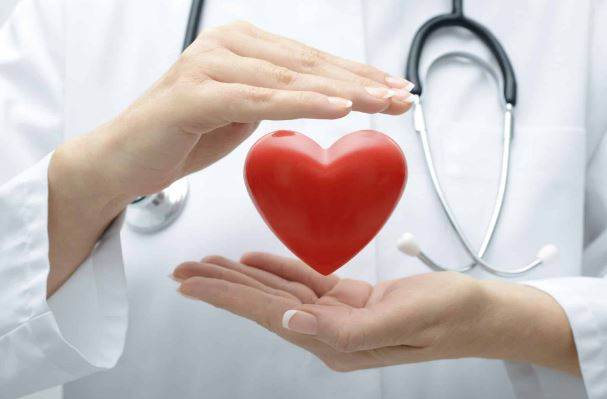 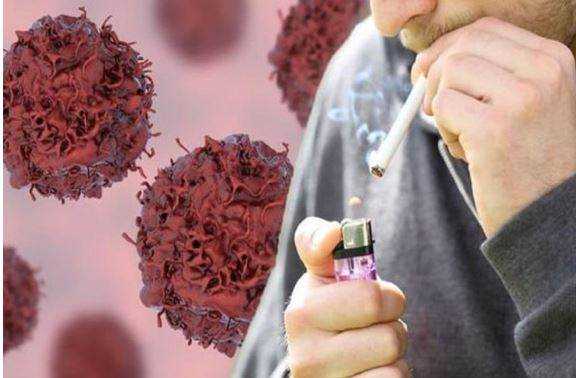