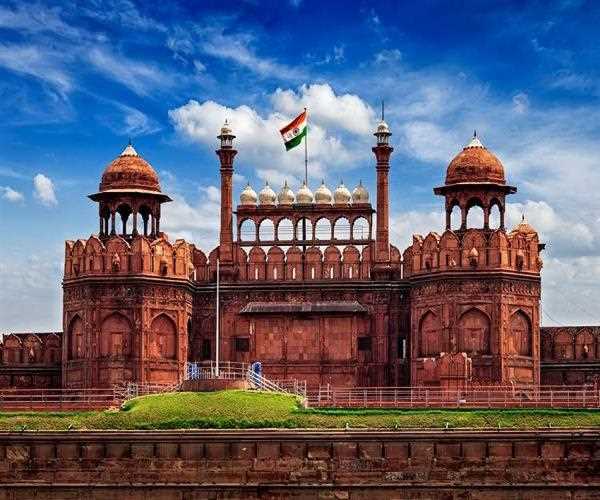 How I explore Delhi with minimum budget and best facilities

I am Vivek and today I’m going to share my 2 days experience of Delhi which I had with a fellow traveller Udhbhav. We both had limited budgets but we wanted to stay in a nice hotel, hire an AC cab and explore the streets of Delhi with style and we did that in November 2018. We did it all in 6000 INR (81$) and set a fine example that holidays aren't just money seekers. They can be cheaper if you make right decisions in accommodation, transportation and good knowledge of must see tourist spots. So just checkout my side of the story. 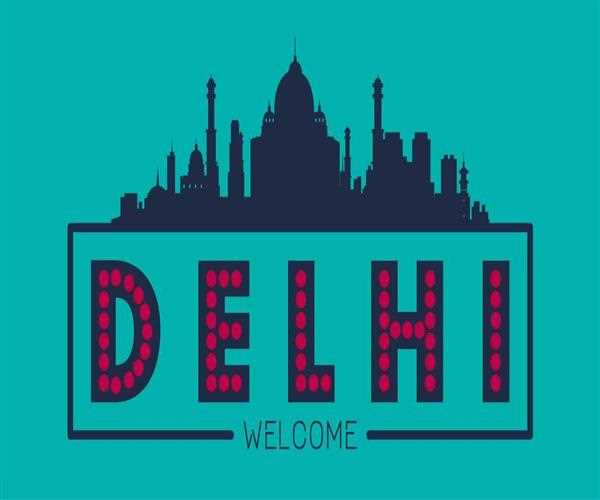 Ok we can't ramble in the city on foot, so we searched on Google and found the delhi sightseeing tour packages from a cab company named SRM Holidays. They charged a total of Rs 2200 for 2 days with AC Swift Dzire car, plus a local driver and gave a city tour guide for Redfort.Cab was air-conditioned and very well in condition. Our driver was Mr.Bhupendra ji,he was a very kind ,courteous and humble person.He was always ready to take around every possible place in Delhi.

2. Get an awesome map for Tour

First we searched a cheap hotel near Jaipur as the taxi guy options were a bit expensive. So we searched some budget hotels in Delhi and finalized Hotel Ajanta. It was for INR 2800 for 2 days and 2 complimentary dinners. So by 10:00 AM we were Hotel.The hotel is just near the Delhi Local market. The Hotels Room was very clean, Excellent Staff and services I would say.

As we guys are damn good in time management we settled in our room in 15 mins, took shower & even got a free breakfast from the hotel. By 11:45 A.M we were in the Cab with Bhupendra ji.

Our driver guided us and took us to Qutub minar first,It is Built in red sandstone, this tower sports the inscriptions of verses of Holy Quran and some intricate carvings were easily can see at there.Undoubtedly one of the best towns which is finest to watch.

Next was India Gate: is a grand, 42-metre high arch, holding a great significance to the history of New Delhi. Built in Glory of the Indian soldiers of World War 1. At the time of every independence and republic day,you can see a parade here.

Later we opt for lunch in a restaurant next to RedFort (our next destination). We reach there at about 2:30 p.m. Red Fort was Built in nine years and an approximate cost of 1 crore rupees was spent in those days for its construction with Redstone Marble like bricks. It is a must watch tourist attractions in Delhi.

Next we Visited on remaining 4 monuments →Lotus Temple 40 m high Bahai Temple is built in the shape of a half-opened Lotus flower. Lately we visited 2 more attraction in that day .Our cab driver took us to Parliament House

Parliament House : built on an area of 330 acres with a private garden designed by the illustrious Lutyens, as the official residence of the Viceroy of India during British reign.The architectural wonder is a mixture of Mughal and Western styles.

On that day our last destination was Gurdwara Bangla Sahib.

Gurdwara Bangla Sahib is an important religious place for Sikhs in India. Its main hall is kept simple, except for the open central shrine, covered by a small golden dome sporting a sculpted bronze cupola. We washed our hands Holy water of Bangla Sahib Gurudwara, known as ‘Amrit, is said to have miraculous powers of curing the sick and later we had langar in Gurudwara.

Time was approx 7 p.m. We told our driver to take us to our hotel,for today that's it only. We were tired and could no longer go anywhere.

After reaching the hotel, we both freshed up and went to bed to relax. Lately at 10 p.m, we had dinner and then slept.

Next day was the day for shopping and all.

So the next day by 9:00 am we were ready to rumble. Our driver told us today we will be going to do Old Delhi City sightseeing & its important destination will easily consume 5-6 hours,so we can go for delhi city local shopping markets.

By 9:15 A.M we were in the Cab with Bhupendra ji,He took us to The ISKCON Temple first, Temple is located in south Delhi, just east of the Kailash region. Dedicated to Lord Krishna, this astounding monument was created by the Hare-Rama Hare-Krishna cult followers. We did darshan and pooja in temples and prayed for the wellness of everyone.

By 11:00 A.m we came out from the temple and get into the car and ready to go for next destination which is Jantar Mantar.Jantar Mantar is a fascinating astronomical observatory featuring masonry instruments structures designed to show and teach the movements of the moon, sun and planets. It intrigues visitors with the massive Samrat Yantra that can be found inside; also recognized as the legendary sundial.

We spent 1:30 hr there. After that we went to our last destination i.e.National Museum:represents the extensive and colourful culture inside holds an even larger collection of galleries of time periods, paintings and traditional manuscripts,etc.

Lately we visited old delhi markets like Dilli haat, chandni chowk market, palika bazar, karol bagh markets. Here we found many cheap deals on purchase of clothes, shoes, amalgamation of handicrafts,etc. From the big air-conditioned showrooms to the small and dainty shops in alleys, you will find everything here.Most important Chandni Chowk Market: which is also famous for the mouth-watering delicacies it offers. Given below is a list of the famous eating-places there:

We had some Mouth Watering Foods of Delhi during the tour.

Street food in Delhi imbibes the different flavours and textures of Indian cuisine. If one wants to enjoy flavours all across India then Delhi is the place to be. Punjabi chhole bhature, bhel puri and pav bhaji from Mumbai, puchka and jhal muri from Kolkata and chaat from Delhi can be easily found on the streets.

My favourite meals in New Delhi:

We say, take delhi cab service from SRM Holidays to get a good/comprehensive overview of the city, relieving you from the thought of having to navigate through any public transport.We had also booked cab for two more trips i.e Delhi to Kasol Taxi in month of june 2019 and Delhi To Manali taxi in month of October 2019 with SRM Holidays for Himachal Tour.

Thanks For Reading my blog.Hope you have enjoyed the reading. 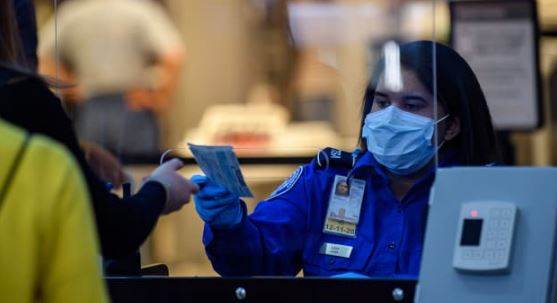 The Essential Emergency Of Flying In Corona Pandemic 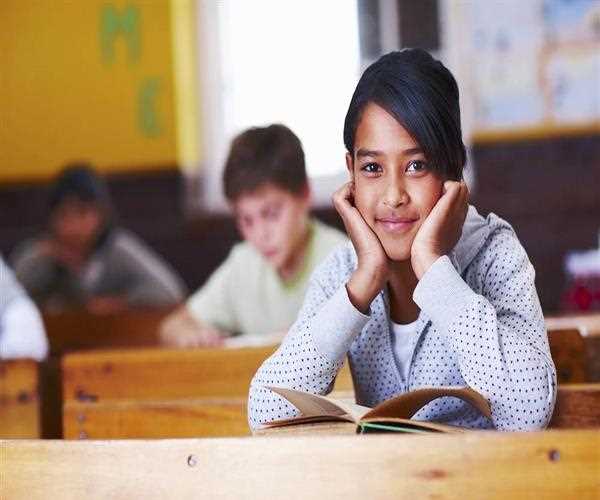 Travelling: A platform of education