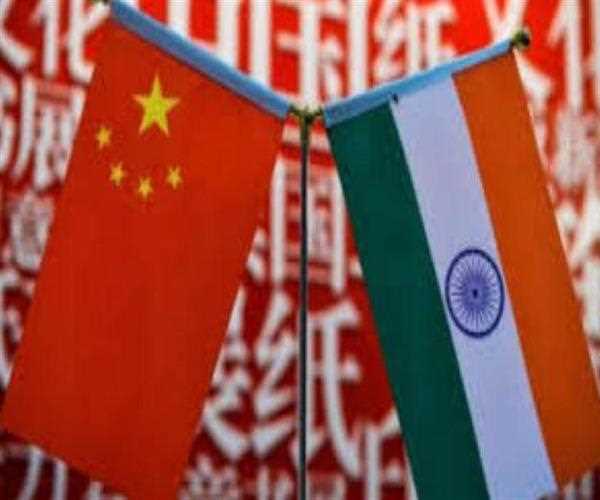 India Vs China LAC Standoff Is Avoided For Now

Since the violent clash on the 15th of last month, concrete signs have been found for the first time to reduce the tension created on the Indo-China border.

During a phone call between National Security Advisor Ajit Doval and Chinese Foreign Minister Wang Yi on Sunday, both sides agreed that the process of separating troops at the border and reducing the tension quickly would be in the interest of both countries is.

After this news came that the soldiers of both countries started withdrawing from their respective places. However, the details of this process have not been officially released yet.

There is a lack of uniformity in media reports quoting sources. It is being said that both sides have agreed to create a 3-km buffer zone along the border. That is, the armies of both countries will retreat one and a half kilometers and they will have to inform the other side before any action can take place in the empty three kilometers between them.

It is not clear in the news as to where they will start a one-and-a-half-kilometer retreat - from the current situation of the two armies, or from what was the position of the two armies in April before the latest dispute started. It also remains to be understood whether this is an immediate step taken for the purpose of restoring faith or is intended to be sustained for a long time.

An important question is also the construction work going on inside the Indian border. If the Indian Army retreats one and a half kilometers from its current position to create a buffer zone, will these projects come in its favor?

Obviously, the construction of roads and bridges in this area is linked to India's far-reaching national interests, and getting stuck for some reason will prove to be a strategic loss for the country.

However, the need for peace along the Indo-China border cannot be denied under any circumstances. It is a good thing that both sides have accepted this and started taking steps towards peace. The process of resolving mutual disputes can be taken forward by negotiating a minimum understanding of the border.

In the midst of a tense atmosphere after the violent clash, India has made it clear in different ways that it is fully aware of every inch of its land. Therefore, China or anyone should not have any fault in this matter.

With this, it is also clear that whatever happens, India and China will always be neighbors to each other. The battle will push both of them far behind in the race for development, while through mutual friendship they can still make the twenty-first century an Asia century.