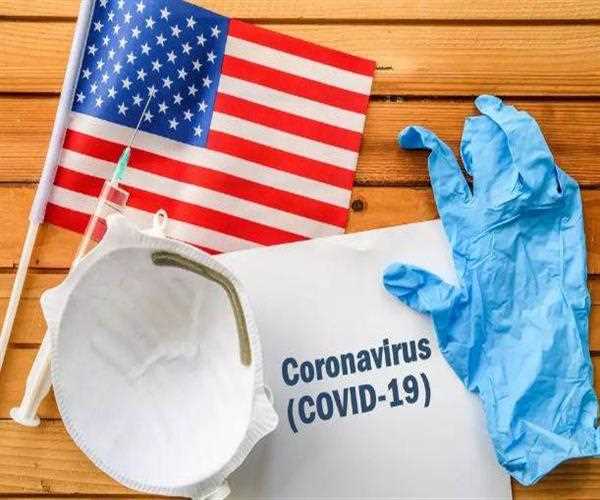 About 50 thousand new cases are being reported daily in the US-Brazil, but the deaths are decreasing than before. Scientists have found the reason behind this. He says that the new form of coronavirus 'G614' is responsible for this change. The infection is growing at a rapid pace, but the risk of death is reduced.

This study of international researchers has been published in the journal Cell. According to the researchers, the new form of Corona spread the infection very rapidly from Europe to America. However, it did not make people sicker than before. That is, this new coronavirus does not pose any new threat to the world.

The lead author, Bette Corber, of this study from the Los Alamos National Laboratory of America, states that the virus of Covid-19 has the ability to mutate. We found mutations in the genetic sequence of the virus to occur in early April. This revealed that the former form of the virus 'D614' is undergoing astonishing changes.

On this basis, scientists tested several genetic sequences of the virus. Also studied the mutation of the virus on cells in humans, animals, and laboratory. Which showed that in most infections, a new form of the virus, 'G614' was present which spread the infection more quickly.

Erica Olman Sapphire, scientist and lead researcher at La Jolla Institute for Immunology, California, says that now more people in the world are infected with the 'G614' coronavirus. This form spreads the infection three to nine times faster than Corona's earlier form 'D614'. At the beginning of March, it had a presence in Europe and by the end of March, it had spread to the US.

The morphological changes have affected the protein spike of the coronavirus. The spike virus has the structure it uses to enter a human cell.

Scientists have discovered that differences in the coronavirus gene group improved its ability to infect human cells and spread as the most powerful infection worldwide.

This new form of infection 'G614' causes more infections in the upper respiratory tract of Covid-19 patients. This means that this virus increases its number more rapidly in the nose, the eyes, and the middle part of the nose and throat.

READ HERE MORE : What Poland Exactly Wants With US Army ?

Scientists are now beginning to understand how effective vaccines would be in destroying the coronavirus G614 because the protein spike of the former form of the corona has been taken up in the vaccines that are under construction research worldwide.

Researchers at Duke University studied 1000 patients admitted to hospitals in Berlin who had been infected by the new form. They found that the new look is not much more dangerous than the original form of Corona. On this basis, Professor of Oncology Lawrence Young says that as mutations occur in the virus, its infection will increase but it will become weaker.

United States Of America is facing a double tough time with corona pandemic going on one hand and with upcoming US presidential election of 2020 we cannot see anything coming for a settlement but instead full of chaos, uncertainty and stress especially on the general public who are scared to even think about their future as well their general well-being.