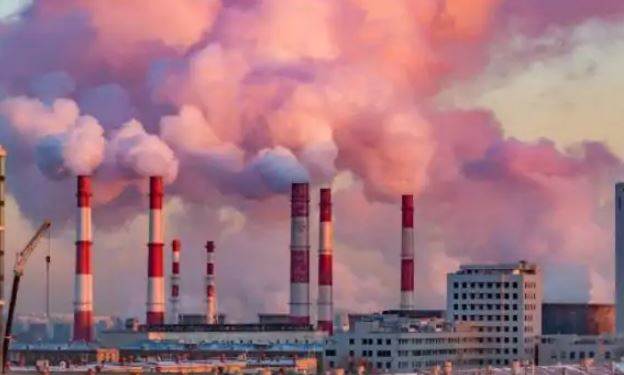 There is good news on the climate change front from the US, which is keeping a distance from the Paris Agreement. The US Congress' House Select Committee has released a roadmap for zero carbon emissions by 2050. The report presents a plan to adopt 100% clean energy over the above period. Explain that America is the second-largest polluting nation after China.

This report of the Select Committee, which consists of a majority of originally Democrat members, states that by 2040 the US will bring carbon emissions to the level of zero in the power sector.

Whereas before this, the target of selling zero-emission cars by 2035 will be achieved. Similarly, by 2030, zero-emission norms will be applied to all residential and commercial buildings. The report emphasizes the adoption of climate-smart farming, putting a price on carbon emissions. At the same time, investment in innovation for energy storage will be increased.

The report creates a comprehensive roadmap to bring emissions to zero. The presidential election in the US is near and the climate issue is being raised prominently by the Democrats.

The House Committee has claimed in the report that Americans are in favor of clean energy. 71 percent of American voters support implementing a 100 percent clean economy by 2050. They believe that this will also have a positive impact on jobs and economic development as well. 65 percent of Americans support a carbon tax. Similarly, 73 percent supported stringent fuel efficiency standards for cars and trucks.

Now the biggest and most concrete question which arises besides the care for nature theme is that will the biggest superpower in the nation - United Nations of America will be able to the achieve golden dream target of "Carbon-free America"? Under Donald Trump, it is certainly possible as well seemingly impossible but nevertheless we might see another miracle happening if Joe Biden takes up the office. It all depends on the mood of either of them would-be presidential candidates as what they see for the country from an ecological perspective.