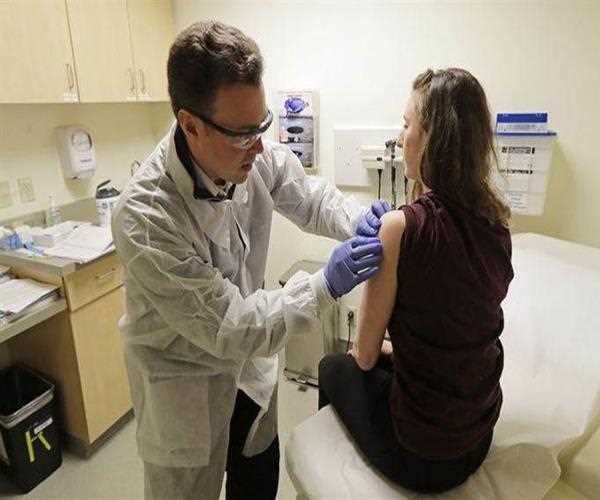 On one hand, the number of coronavirus infections in the world has reached 10 million, and now vaccine development has also increased. Meanwhile, human trials of the new vaccine have begun in London. The vaccine, developed by Imperial College London, will be administered to about 300 people in the coming weeks.

In animal testing, the vaccine has been found to be safe and has been successful in developing effective immunity. In addition, Oxford University has also started human trials. There are about 120 vaccine programs in operation in the world.

According to a BBC report, 39-year-old Kathy is among the first few volunteers in a trial that began at Imperial College. She said that she wants to be a part of the war against Corona and has come forward for it. Kathy said, 'Until the vaccine is created, things may not be as normal as before.' So I want to be a part of it.''

After this phase, a second trial will start in October, which will include 6 thousand people. The Imperial team hopes to have the vaccine available in the UK and early 2021 worldwide. Meanwhile, Prince William has met Volunteers attending Oxford University trial at Churchill Hospital.

Many traditional vaccines are based on a weak or modified form of the virus or parts of it, but the imperial vaccine is based on the new approach. It has used synthetic strands of genetic code, called RNA, that mimic viruses.

Once it enters the body the RNA increases itself and instructs the body's cells to increase the proteins that are found on the outer part of the virus. This helps the body's immune system identify the coronavirus and gain resistance against it.

United Kingdom cannot win the race of human test trails in terms of finding a concrete Covid-19 vaccine. Can we be able to see a vaccine coming up finally ? No way! even if any vaccine comes out then it will be so expensive and scarce that the general population will not get access to it whereas leading to the beneficiary level in deep down level.