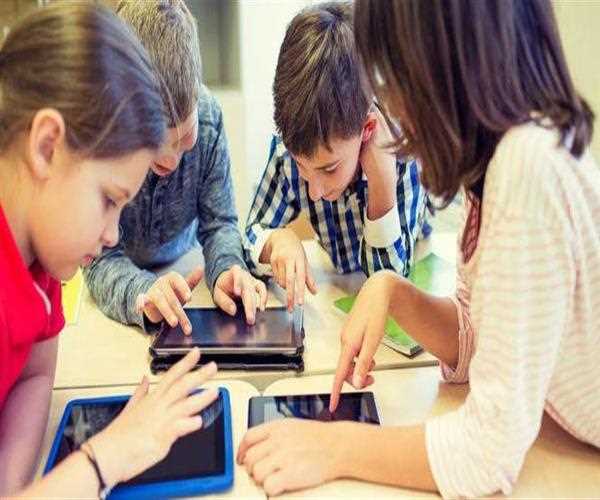 Mobile App-Based Education Curse Or Boon For Our Children ?

Mobile app-based classes for students have started with Corona as well as many ill effects. The first is that those who do not have the ability to connect to these classes, or who have internet slow, are far away from such an education system.

Digital classes were first to run on the Zoom app, which received many complaints about being hacked. In the month of April, when online class was running in Delhi with this app, then suddenly pornographic films started playing instead of the syllabus.

The teacher did not know much about the zoom app. That is why nothing was understood for five minutes and till then the film went on. When the police investigated the case, it was found that the app was hacked. This news of hacking is not only about India, there are news of many such incidents from all over the world.

However, the Union Home Ministry had issued guidelines regarding this app only in April, after which educational institutions stopped using it. Instead, they are using apps like Microsoft Team, Google Meet, etc., then occasionally give WhatsApp to teach tuition to occasional children. But in rural areas, such online classes are not being successful, because there is a big problem with internet connectivity. Due to such classes, even less educated parents are getting very upset. Corona has reduced earnings, yet they have to arrange smartphones, laptops, or tablets.

Children who are studying through mobiles or laptops are neither getting the school environment nor are they able to connect well with the teachers. Due to this, the need for tuitions increased suddenly. Most parents are resorting to online classes as well as tuition teachers.

But no one is able to explain how the children who did not study even in school, will be able to complete their studies through online mediums. Then the burden of tuition has always put a dent on parents' pockets. An NSSO survey report earlier this year also acknowledged that one-third of the income of Indian families is spent on children's additional education.

To say that private schools refuse to take tuition from outside, but the increasing competition and the craving to score more force children and parents to bow down before the coaching system.

In addition, children from working families are often unable to complete school homework. It is also necessary for such children to get tuition. There are some subjects like Mathematics, Science and English, for which parents arrange for a professional tutors, no matter how helpless.

On the pretext of online classes, children now stick to mobiles all day and play games etc. Due to video games like PUBG, many incidents have also started. The smartphone screen also spoils the eyes of children, so the radiation of mobile phones hinders their physical development.

In a survey conducted in India last week, more than 80 percent of the parents admitted that the screen time of their children in lockdown has increased, which they are worried about.

Due to all these side effects, Karnataka and Madhya Pradesh have banned online classes for students up to the fifth from this month, the rest of the states should also be understood as soon as possible.

It can be calculatedly concluded that 'App-Based Education" has turned to be a curse more than boon for the small kids, teenagers, and as well as youngsters, who swiftly get addicted to it and lose connection with the real world. We need to make sure that we do not get disconnected with our future generations otherwise our present will be destroyed and the prospect of a bright future would not be there at all. 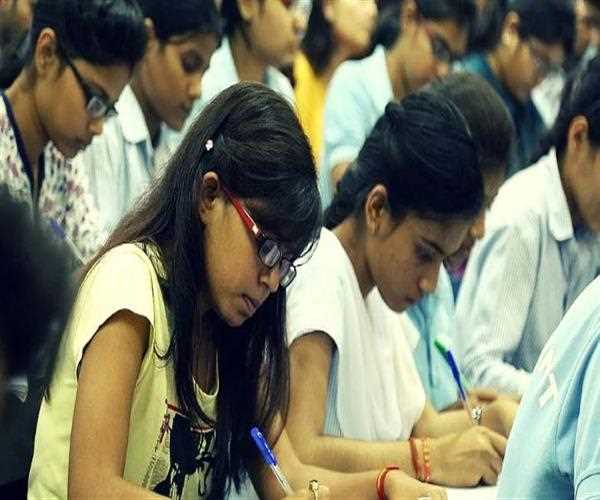 NEET-JEE 2020 Aspirant Students Should Do This 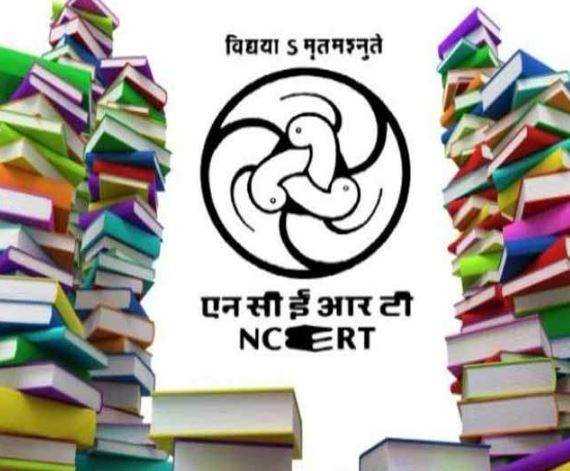 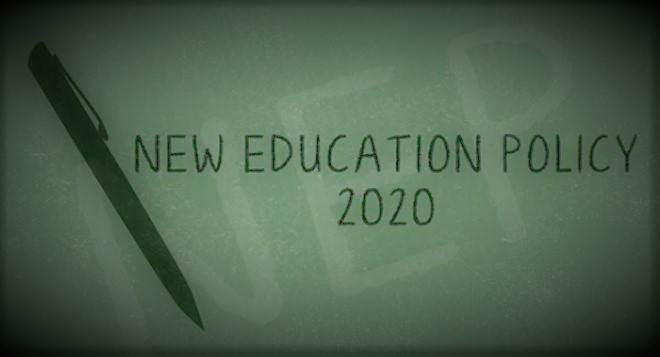