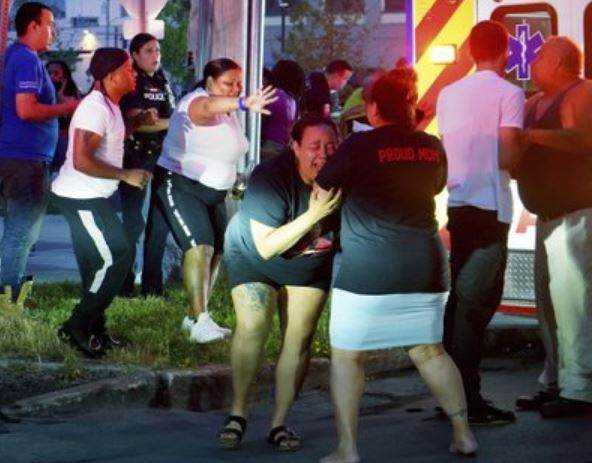 Nine people were shot dead during a 'celebration' in central New York on Saturday (June 20) night. Officials gave the information. Syracuse police said in a release that the condition of a teenager, 17-year-old, among the nine victims, remains critical. And eight others aged 18 to 53 are expected to survive.

Buckner said the event was 'some kind of celebration' that was held at a parking lot near Syracuse. He said no detailed information has been received about how the festival was. Buckner said that Syracuse Officials arrived at the scene just before nine o'clock after receiving a complaint about car theft, but people there told the officers that bullets were fired at a crowd of hundreds.

The police chief said that his officers did not hear the sound of gunfire. Walsh said the celebrations were being held near the commercial area of ​​Syracuse when the shots fired. No permission was taken for this ceremony. 'We do not allow such a large number of people to gather,' said the mayor.

It has been proved once again that American soil only asks for bloodshed and not blood donation. Now the rule of law in the US is over, but these leftists and anti-nationals have united to remove President Donald Trump from power and it will set the whole country on fire if the nationalist American citizens do not go.

These kinds of killing incidents only defame the picture of USA which declares itself as the supreme power of this world or probably the universe. All the democratic institutions need to come together and form a series of reforms in the law and order system of US otherwise only anarchy will rule over the civility of the country.