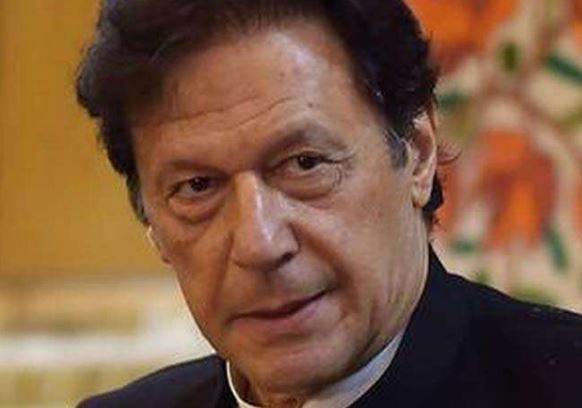 An official US report states that Pakistan does not meet the minimum requirement of financial transparency. It has also been alleged that it does not provide sufficient information about government debt guarantee obligations.

The report said that there was also no explicit mention of the financing given to government enterprises under the $ 60 billion China-Pakistan Economic Corridor (CPEC) project.

The '2020 Financial Transparency Annual Report', released on Monday by the US State Department, said that Pakistan is also one of the countries that are not taking any initiative towards meeting the minimum requirements in terms of financial transparency. The name of Bangladesh is also included in other countries of the South Asia region. Saudi Arabia, Sudan, and China are also named in the list.

CPEC is an ambitious plan of China-Pakistan to build a planned network of roads, railways, and power projects. Under this, China's resource-rich Xinjiang Uygar Autonomous Region will be connected to Pakistan's strategically important Gwadar port.

This port of Pakistan is in the Arabian Sea. The project began when Chinese President Xi Chinping visited Pakistan in 2015. It is an important part of Xi's billion-dollar ambitious One Belt and One Road (BRI) project.

Financial Invulnerability of terrorist state Pakistan has been exposed very much. Imran Khan offers India a hand of help while his own citizens are deprived of basic health facilities, food, and now even financial security.

A country where army produces almost every item of life necessity cannot fulfil the requirements but feed it's filthy, the blood-thirsty terrorist who spread Islamic jihad and kill the kafirs. Now even the Pakistani citizens are realizing their dire situation and will one day overthrow the Imran Khan government which does not care for it's own people.