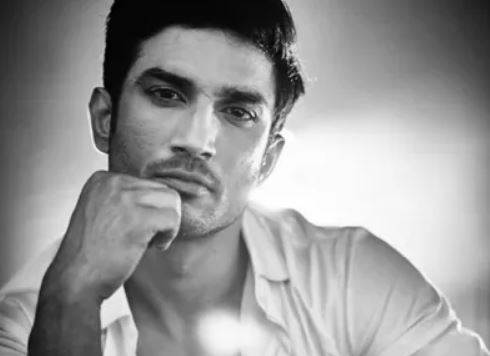 Sushant Singh Was Alone .... So He died

He was a victim of depression and was struggling with loneliness inside. He was suffering from unbearable pain and was feeling completely suffocated. After his death, everyone is remembering him as if they had missed him while alive.

When Sushant Singh Rajput needed people from his own film industry, where did those people die? Everyone is showing grief like a ruthless person today, while all of them are hypocritical and fake from the inside who only show condolences for formality, while they are not even going to support anyone.

Sushant Singh Rajput fell alone so he died. Ignorance, silence, and insensitivity of all of us killed him and today he is not in this world. The media makes a spectacle and people will remember Sushant until a new update related to his suicide case is received. When some spicy content is not found, people will stop reading Sushant's news and they will not even know anything new because the postmortem report has also come out, which shows that he hanged himself and due to pressure of it he died.

Now Sushant's family is the mournful mood and in utter shock, just as Sushant Singh himself was after losing his beloved mother in 2002, although he hid all the shock and pain via his light smile and did not let anyone know when even he was undergoing treatment for depression.

He turned out to be the most outgoing actor. In the film Chichhore, he went with the message against Suicide and will give the message that death is necessary in his last movie Dil Bechara.

Why did you leave Sushant? No one could do to reduce the pain of your depression in this world? We shall all be sorry after this, take care of yourself in heaven…. Lots of love and respect for you. #SushantSinghRajput ....We love and miss you.