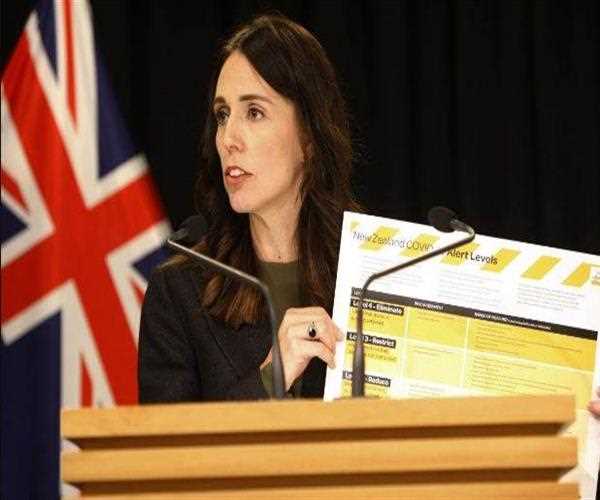 The whole world is currently battling the coronavirus. Many developed countries including the US are being destroyed by this infection. In India too, the number of infected is increasing continuously. Amid the ravages of this infection, big news came from New Zealand. Corona has become the first country to be declared free worldwide.

Since the last 17 days, no new case of Corona has been revealed in the country. New Zealand Prime Minister Jacinda Ardern announced this on Monday. He said that now the number of patients in the country has reduced to zero.

No corona infected in New Zealand

More than 69 lakh patients of Corona have been found all over the world. Meanwhile, New Zealand has been declared a Corona-free country. Announcing the removal of social and economic restrictions, New Zealand PM Jacinda Ardern said that now the country will return to normalcy. He said that our work is not over yet. We have completely stopped the coronavirus infection, but our efforts in this direction will continue.

Significantly, in New Zealand, it was decided to implement all the rules strictly and there was a strict lockdown of 7 weeks. A total of 1154 cases were reported in the country. 22 people died and about 3 lakh people were tested. Now all the patients are cured. The Prime Minister of New Zealand expressed happiness at being declared a Corona-free country and expressed happiness by dancing.

More than 1.13 lakh people have lost their lives in America. The number of people dying in countries like Brazil, India, Russia, and Peru is also increasing continuously.

We have to salute the spirit of determination, focus, strength, and maturity shown by Prime Minister Jacinda Ardern which has really turned into a global phenomenon model stating us on a practical note as to how this country became corona free and how other countries can also become corona free. 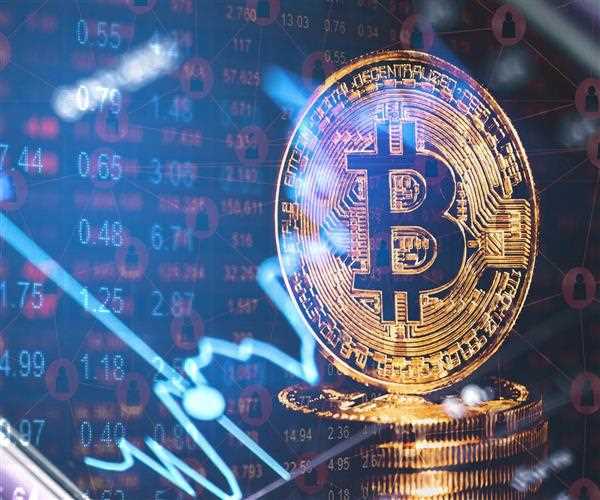 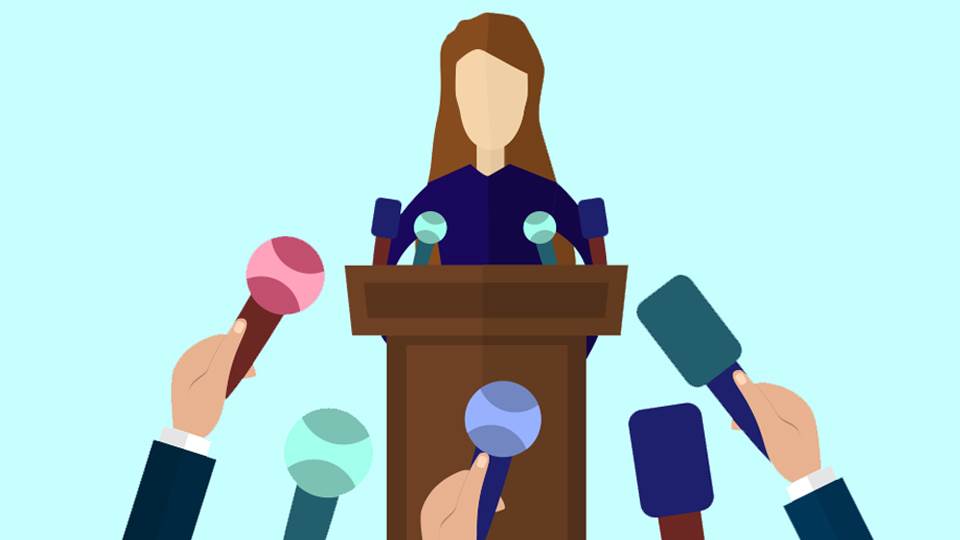 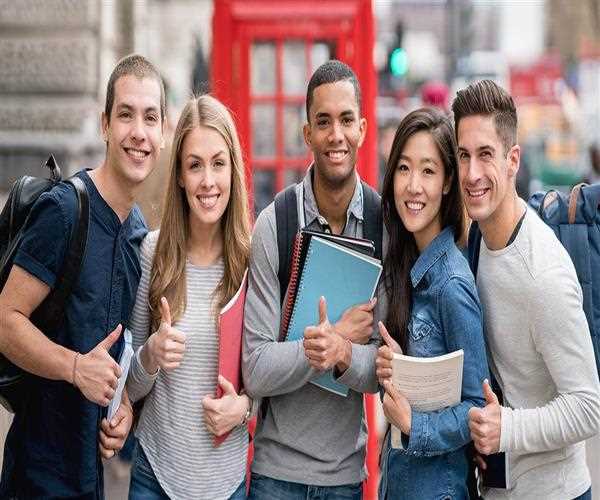 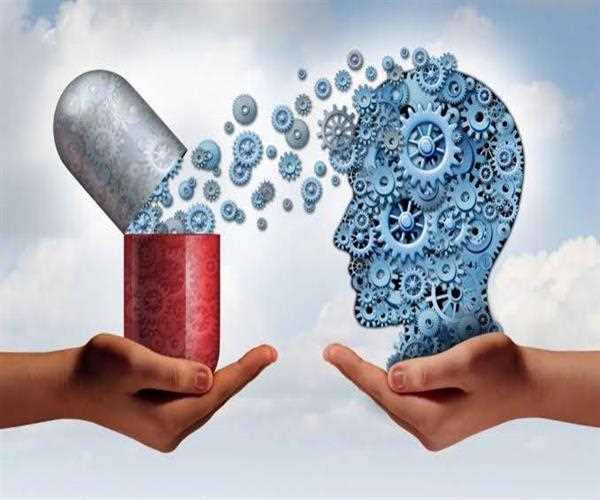